As the 2022 Southern Baptist Convention (SBC) annual meeting in Anaheim approaches, Southern Baptists can learn what to expect and how to prepare through a weekly video series titled “The Road to Anaheim,” which launched Jan. 28.

Hosted by Jonathan Howe, SBC Executive Committee vice president for communications, the series will seek to answer common questions Southern Baptists may have about the upcoming annual meeting, taking place June 12-15 at the Anaheim Convention Center. It will be the first time the SBC annual meeting has been held in California in more than 40 years.

Topics covered will include information about southern California, items of interest surrounding the convention center, the annual meeting itself and more.

The video series is presented by California Baptist University. New installments will be released each Friday.

The 2021 SBC annual meeting in Nashville was the largest since 1995, with more than 15,000 messengers, not including guests and Music City Center staff.

More information and updates related to the annual meeting can be found at Baptist Press. Watch the first episode below. 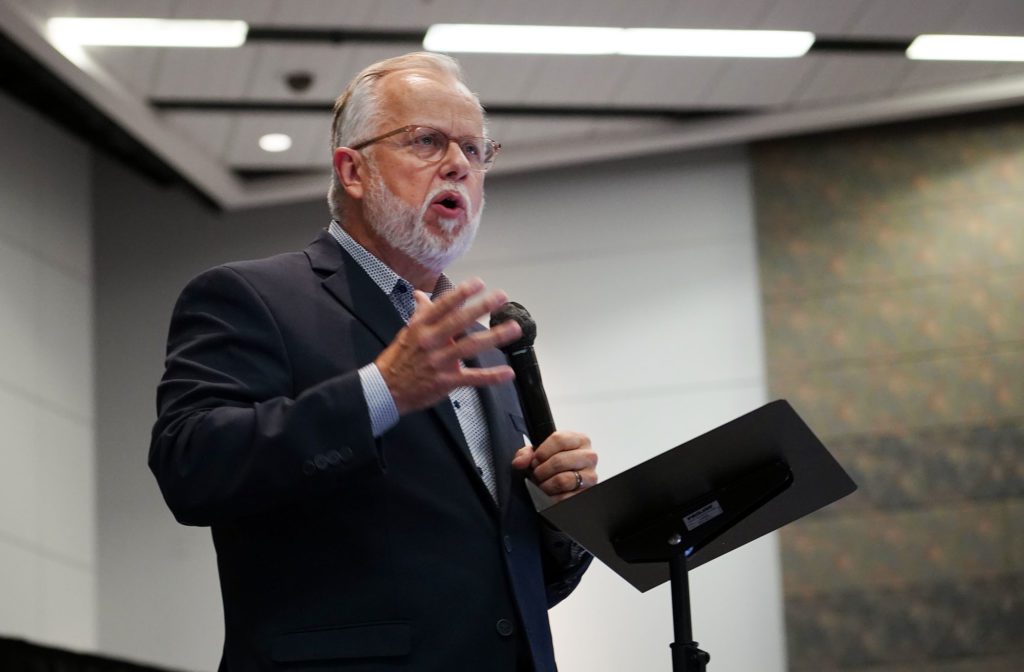 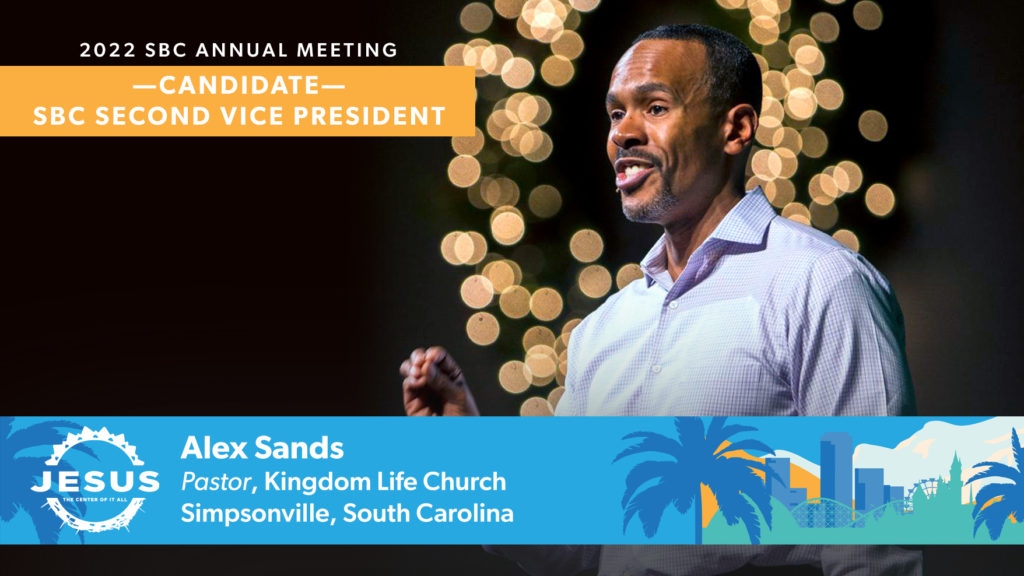 Alex Sands to be nominated for SBC second vice president