NASHVILLE – Preparations are underway for a clear road to New Orleans for the 2023 SBC Annual Meeting. The Road to New Orleans, the popular pre-annual meeting video series to help messengers and guests, launched online Tuesday (Jan. 24).

Jonathan Howe, VP of Communications for the SBC Executive Committee, hopes the weekly video series will help remove roadblocks for those planning to make their way to the bayou in June. New episodes are scheduled to be released through March.

“The goal of this series is to introduce the city of New Orleans to Southern Baptists from around the country so that when they arrive in June, they feel at home at the annual meeting,” Howe said.

In the series, Howe travels around the Big Easy sharing fun facts and information while allowing messengers to hear from those who will be leading the meeting such as SBC President Bart Barber and Pastors’ Conference President Daniel Dickard.

The video series also features the work being accomplished by Southern Baptists in the New Orleans area.

“We will highlight the history and tradition of the city as well as the incredible ministry Southern Baptists are already doing all across the city,” Howe told Baptist Press.

If you’re familiar with Howe, you know that food is never far from his mind. “And of course, we will shine a spotlight on the food of New Orleans,” he said.

New Orleans area pastors Fred Luter and Jay Adkins will be guests on the series giving tips on food and fun in the city.

Longtime local AMS Jack Hunter is also a scheduled guest. He has a unique perspective on the relationship of the SBC and the city in light of the disaster relief that has been provided to the city on numerous occasions.

New Orleans Baptist Theological Seminary President Jamie Dew and his wife, Tara, will also join Howe along with other guests.

The first video in the series is also available in Spanish.

Howe said he hopes SBC messengers will share his enthusiasm in attending this year’s annual meeting, “It’s a city unlike any other in America, and we’re excited for what Southern Baptists will see and experience this June.” 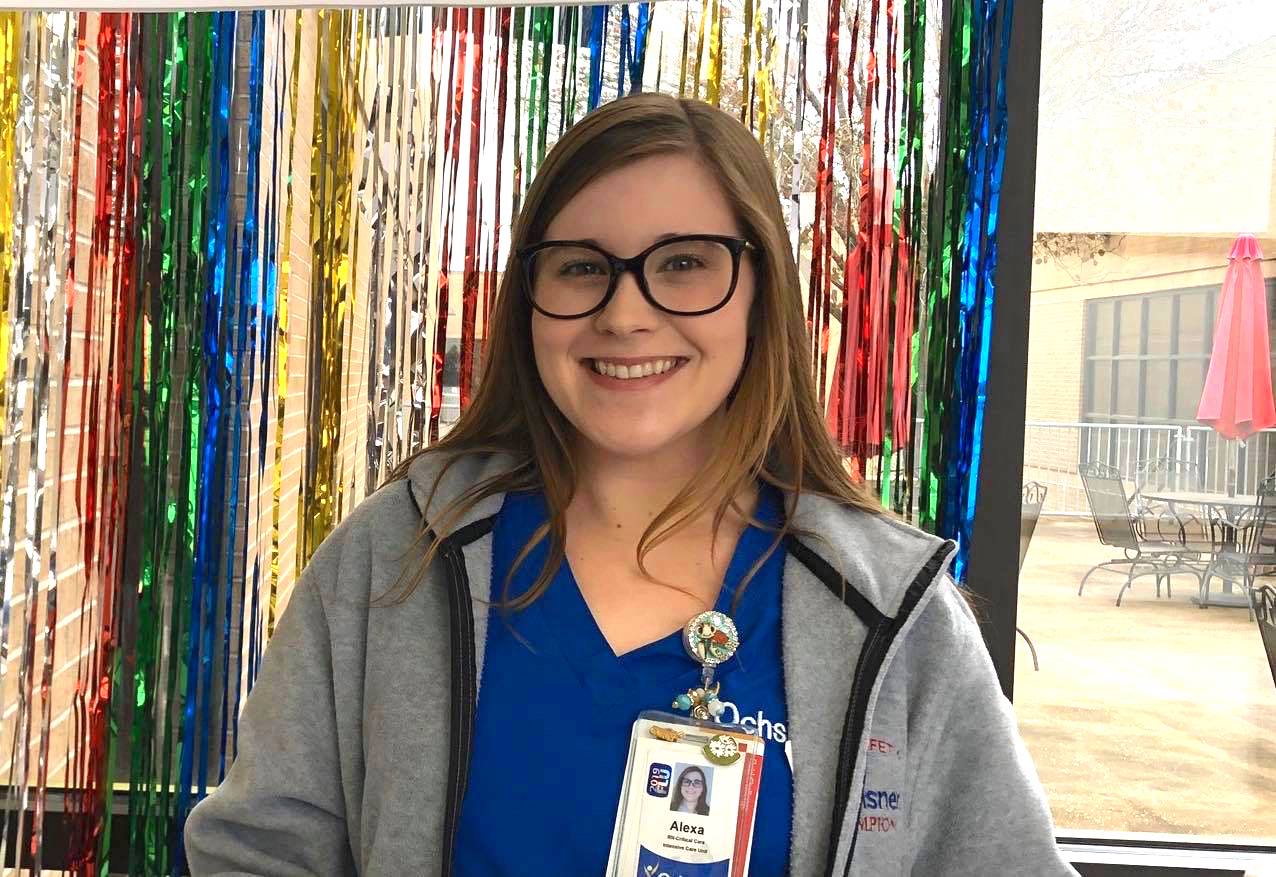 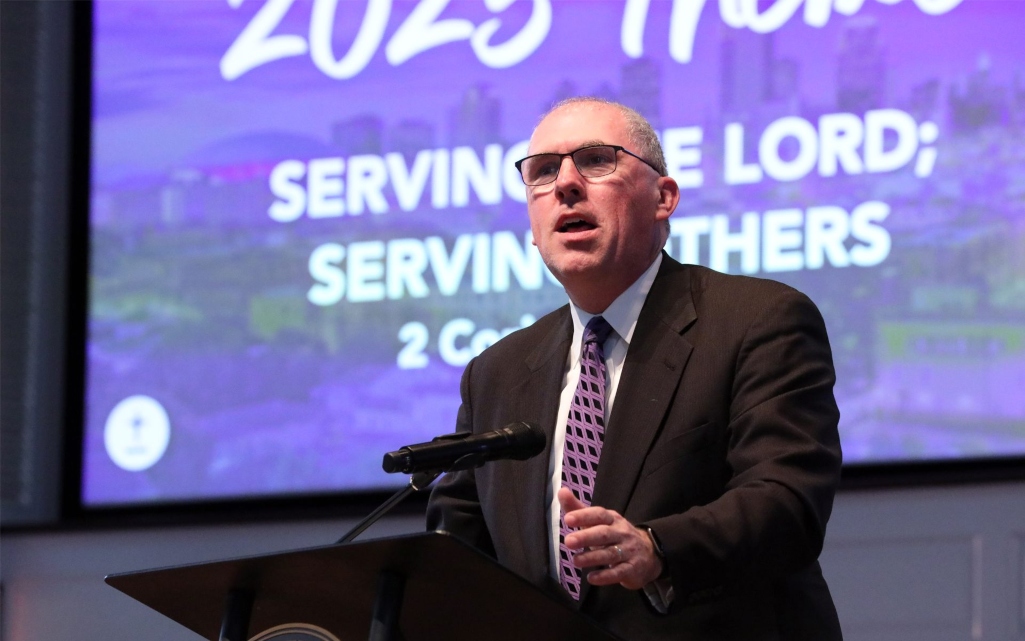