Defenders of religious freedom inside and outside the federal government praised a court decision to block enforcement of New York orders on the size of worship meetings during the COVID-19 pandemic that are more restrictive than those imposed on other gatherings.

Federal Judge Gary Sharpe ruled June 26 officials in the state and New York City could not enforce limits on outdoor religious gatherings or restrict indoor worship gatherings to 25% of capacity while permitting businesses to operate at 50% of capacity. In both contexts, however, participants must practice social distancing, Sharpe said.

Southern Baptist religious liberty leader Russell Moore said Sharpe “was right to rule that, while the state is well within its rightful authority to maintain public health, a state cannot single out religious bodies in order to treat them the way that it does not treat non-religious gatherings or institutions of the same kind.”

“The First Amendment guarantees religious liberty and equal treatment,” said Moore, president of the Ethics & Religious Liberty Commission, who added he is pleased Sharpe “maintained that crucial truth for our civic order.

“All of us must bear the burden and accountability for protecting our neighbors and our families in this trying time. We can do that without compromising either public health or our First Amendment.”

Assistant Attorney General Eric Dreiband called it “a win for religious freedom and the civil liberties of New Yorkers. Government cannot discriminate by protecting free speech and the right to assemble while threatening or limiting religious exercise: it must protect all rights guaranteed under the First Amendment.”

In granting a preliminary injunction, Sharpe said orders by Gov. Andrew Cuomo and New York City Mayor Bill de Blasio to combat the spread of the coronavirus were not “generally applicable.” They burdened the free exercise of religion guaranteed by the First Amendment to the two Catholic priests and three Orthodox Jews who brought the lawsuit.

Sharpe cited the support by Cuomo and de Blasio for large outdoor protests against racism as a demonstration of the discriminatory enforcement of their orders. Crowds gathered in early June in response to the police killing of George Floyd in Minneapolis that was captured on video.

Cuomo and de Blasio “could have just as easily discouraged protests” for public health reasons without “condemning their message” and “exercised discretion to suspend enforcement for public safety reasons instead of encouraging what they knew was a flagrant disregard of the outdoor limits and social distancing rules,” Sharpe wrote. “They could have also been silent.

“But by acting as they did, Governor Cuomo and Mayor de Blasio sent a clear message that mass protests are deserving of preferential treatment.”

Sharpe also pointed to an exemption that “seems even more obvious”: the state authorization of outdoor graduation events limited to 150 people. “[T]here is nothing materially different about a graduation ceremony and a religious gathering such that defendants’ justifications for a difference in treatment can be found compelling,” he wrote.

Those regions in Phase 2 of New York state’s reopening are limited to 10 people for outdoor gatherings, while those in Phase 3 are restricted to 25.

The Thomas More Society, which represented the religious adherents who brought the suit, applauded Sharpe’s opinion.

Christopher Ferrara, special counsel for the Thomas More Society, said Cuomo’s coronavirus protocol “went right out the window as soon as he and Mayor de Blasio saw a mass protest movement they favored taking to the streets by the thousands. Suddenly, the limit on ‘mass gatherings’ was no longer necessary to ‘save lives.'”

De Blasio has been at the center of some disputes over religious freedom during the pandemic. In late March, he warned that buildings of churches and other religious groups might be closed permanently if they continue to gather for corporate worship. The mayor oversaw in late April the scattering of reportedly hundreds of people gathered for the funeral of a Jewish rabbi, then threatened to have people arrested in the future.

New York is not the only state in which churches and other religious groups have expressed concerns about policies during the pandemic that appeared biased against their meetings. Religious freedom organizations also have expressed concerns or worked to loosen restrictive policies in such states as California, Illinois, Indiana, Kansas, Kentucky, Massachusetts, Minnesota, Mississippi, Nevada, North Carolina and Tennessee.

Southern Baptist leaders commended guidelines issued May 22 by the federal Centers for Disease Control and Prevention (CDC) for restoring in-person worship gatherings. The guidance reminded state and local officials to take the First Amendment right of religious liberty into account when they institute reopening policies. No church or other religious group should be called on to enact “mitigation strategies” stricter than those requested of “similarly situated entities or activities,” according to the CDC.

The overwhelming majority of churches and other religious bodies have abided by government policies during the pandemic. This has resulted in such alternatives to in-person, corporate worship as online and drive-in services.

Many Southern Baptist and other churches in some states have resumed in-person worship in recent weeks while following government guidelines. Some in Houston, however, returned to online services June 28 at the request of Harris County officials, who were responding to a spike in coronavirus cases. 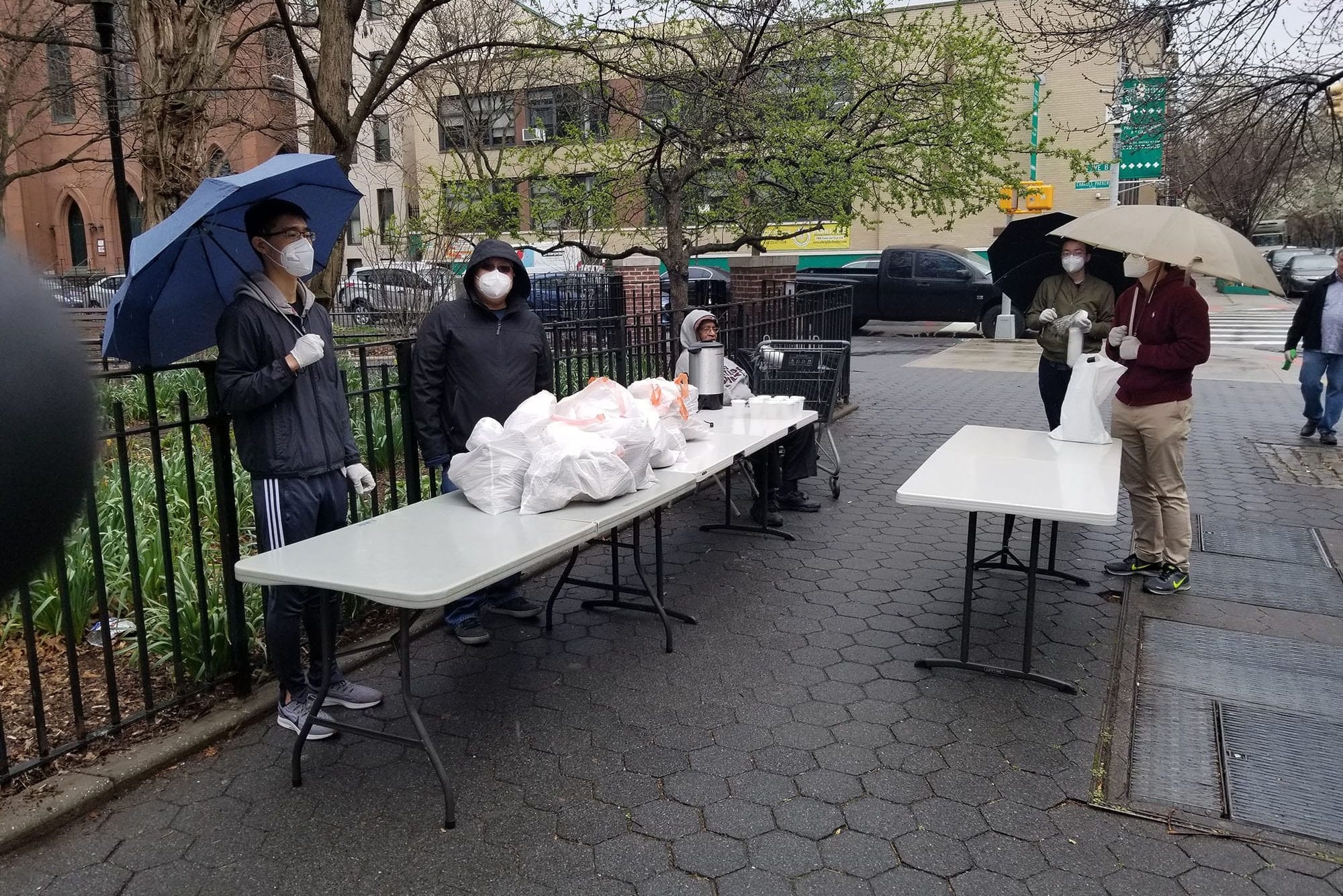