Russell Moore discusses how Christians should relate to political leaders

Russell Moore, president of the Ethics & Religious Liberty Commission, addressed how Christians should relate to political leaders during a panel discussion at the 2020 Evangelicals for Life Conference, held Jan. 23 in Washington, D.C.

In response to an audience member’s question about news that U.S. President Donald Trump was scheduled to speak at the annual March for Life on Jan. 24, Moore expressed appreciation for the president’s willingness to attend the event. President Trump will be the first sitting president to bring greetings at the event in person.

Moore said Christians should have an “engaged distance” with any “political identity.”

“I think it’s great for President Trump to come to the March for Life,” Moore said. “I think it would be great for any president of the United States to come to the March for Life and to give greetings. So long as it’s very clear we are hearing from somebody and speaking to somebody, and that doesn’t mean that the entire movement hangs or falls on this one personality, whatever you think of the personality.”

The March for Life began in 1974 in response to the U.S. Supreme Court’s Roe v. Wade decision to legalize abortion nationwide. It is largest annual pro-life gathering in the United States. 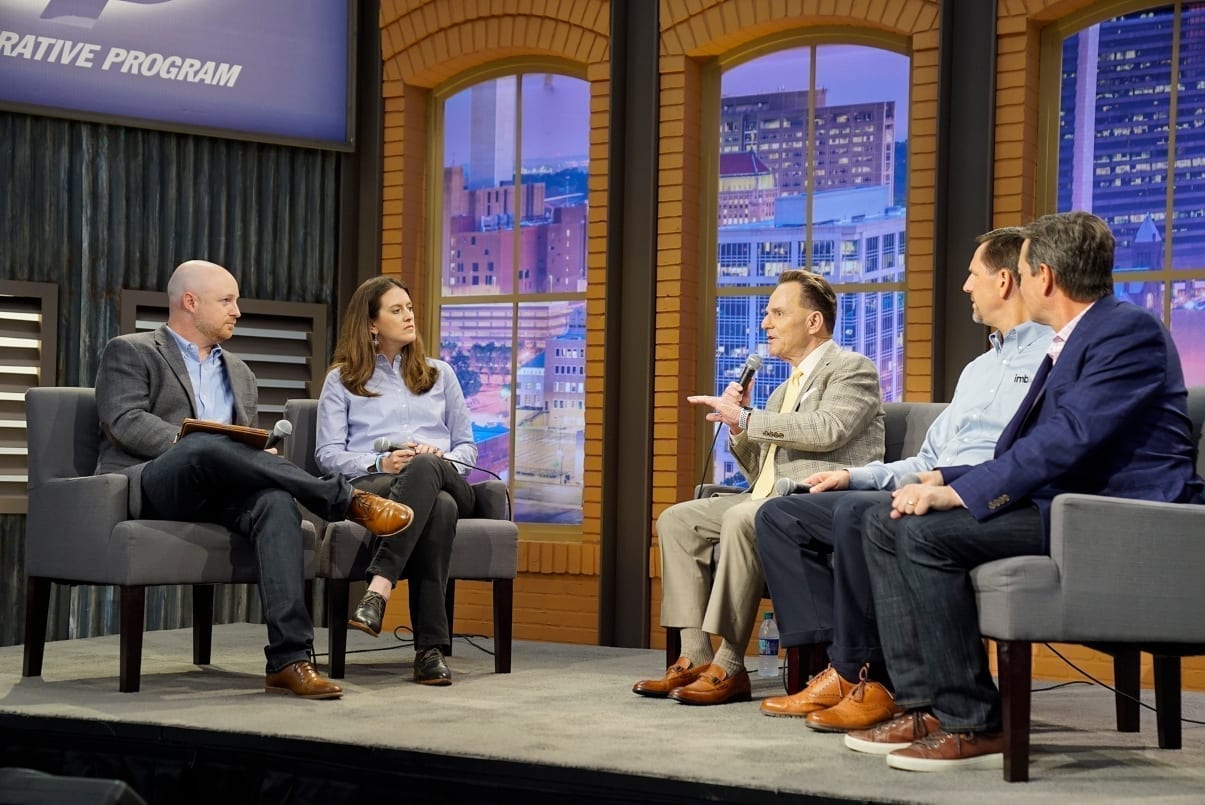