Gallaty, senior pastor of Long Hollow Baptist Church in Hendersonville, Tenn., led a packed ballroom full of attendees through times of silence, worship and confession. Gallaty and the intercessory prayer team from Long Hollow also recognized and prayed over pastors, ministers’ wives and other church leaders facing burdens in their ministries and personal lives. 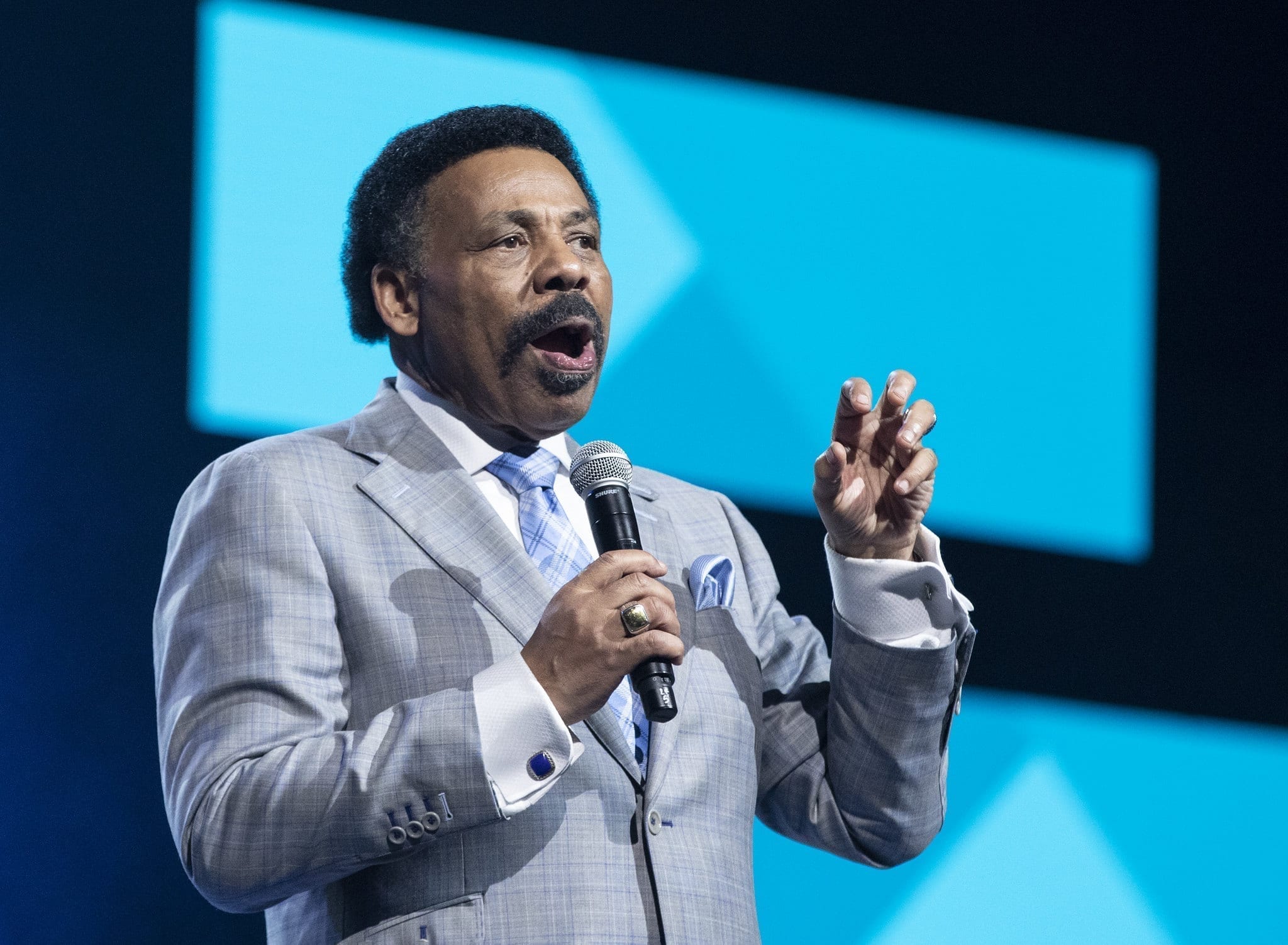 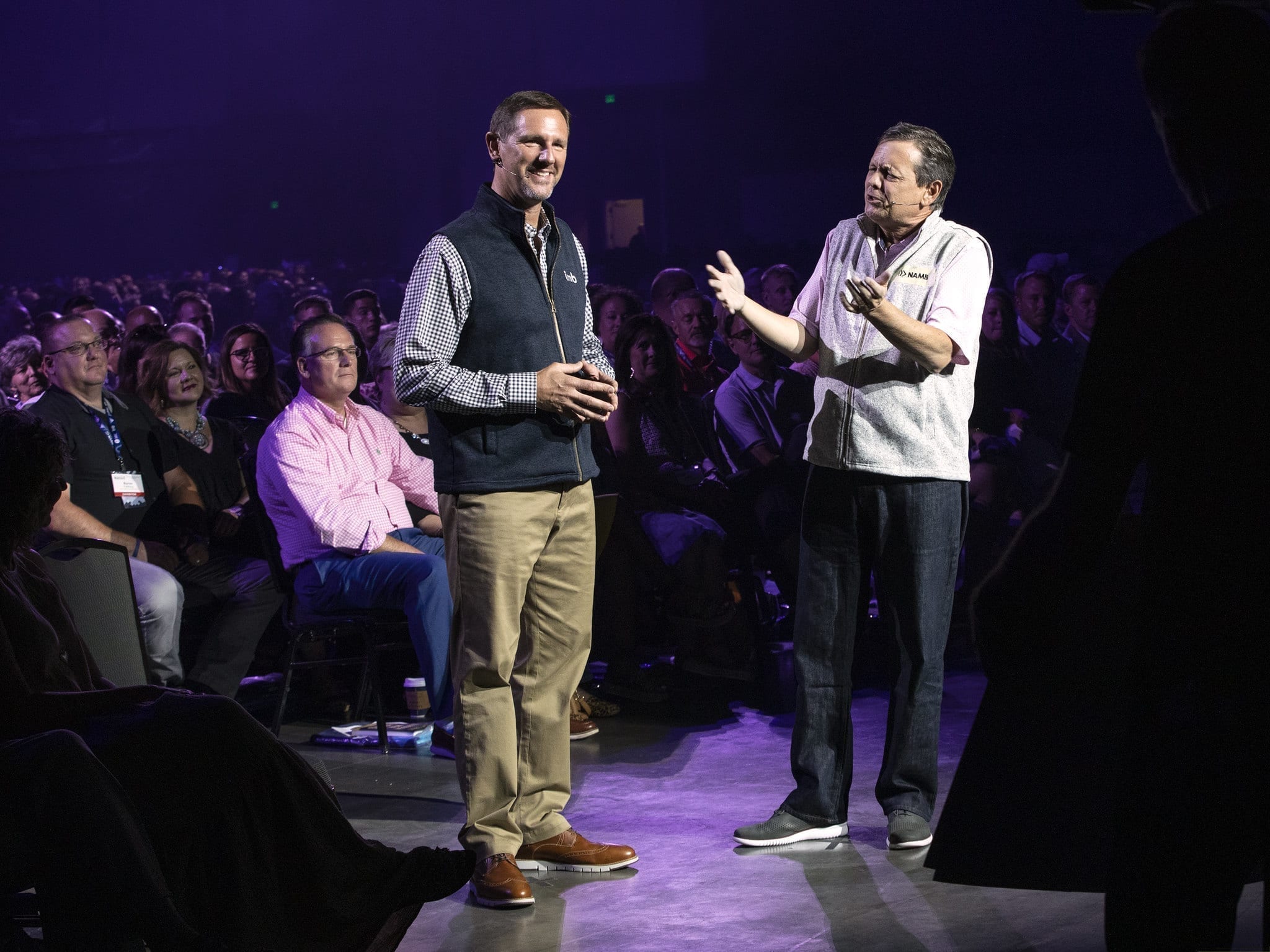 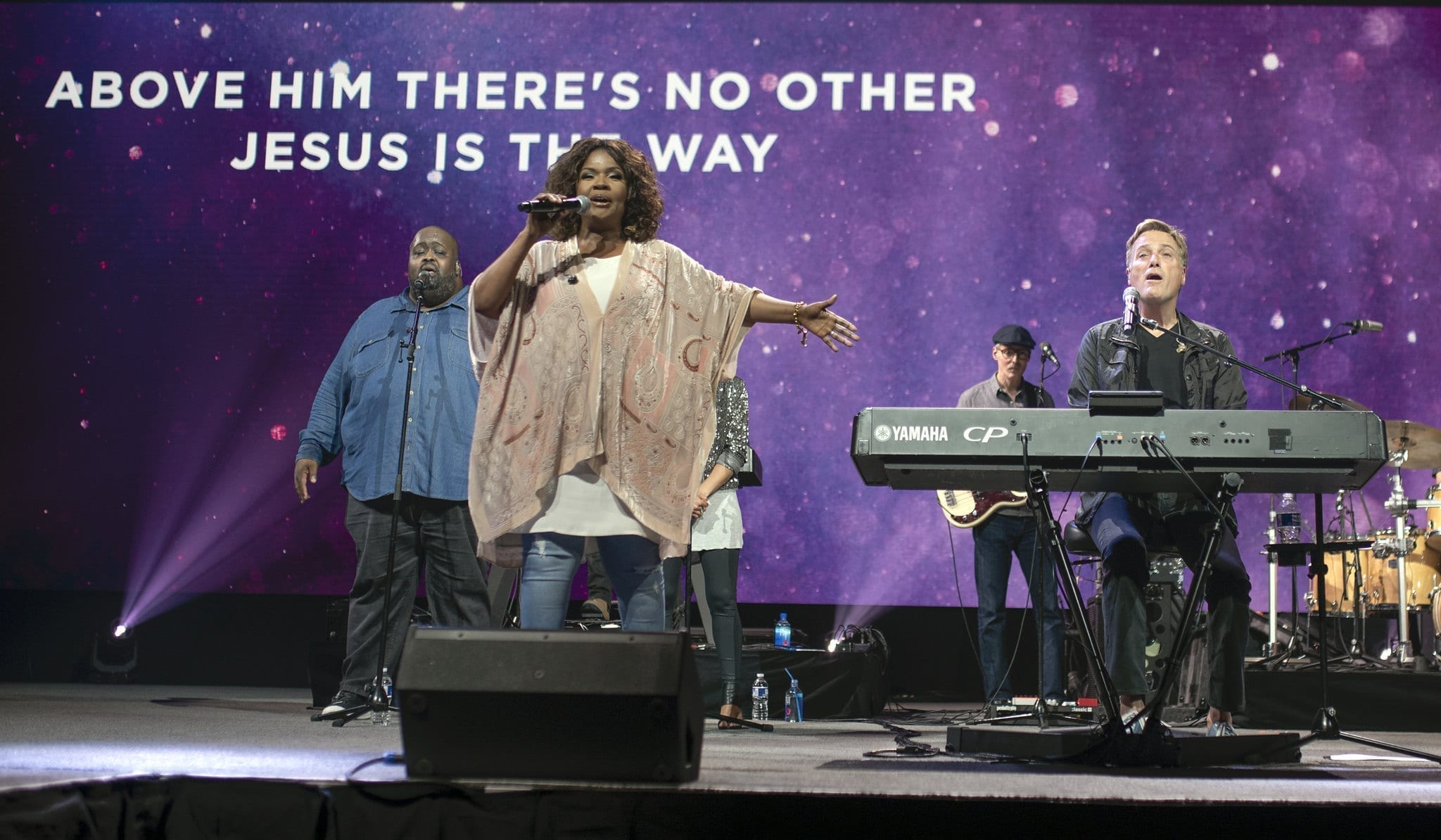 Evans drew parallels between his son’s tenure with the Tennessee Titans and the notion of two teams running in opposite directions with opposite goals – a metaphor for the nation’s current political and cultural divides. Acknowledging the racial tensions and class conflicts of the day, Evans petitioned Christians to be the third team on the field of life: officials who are on the field, not of the field.

Evans said referees know they may be booed by angry parties on both teams, but they understand they are not meant to be liked and rather simply abide by the rulebook that dictates the game.

“Our true calling is not to be part-time saints but full-time Christians pulling heaven down to earth as true reflections of the imago Dei. We have watched our nation decline because there aren’t enough accurate reflections of Christ invading the culture.”

The following individuals were elected to lead the 2022 Pastors’ Conference:

Reporting from Baptist Press has been included in this article. 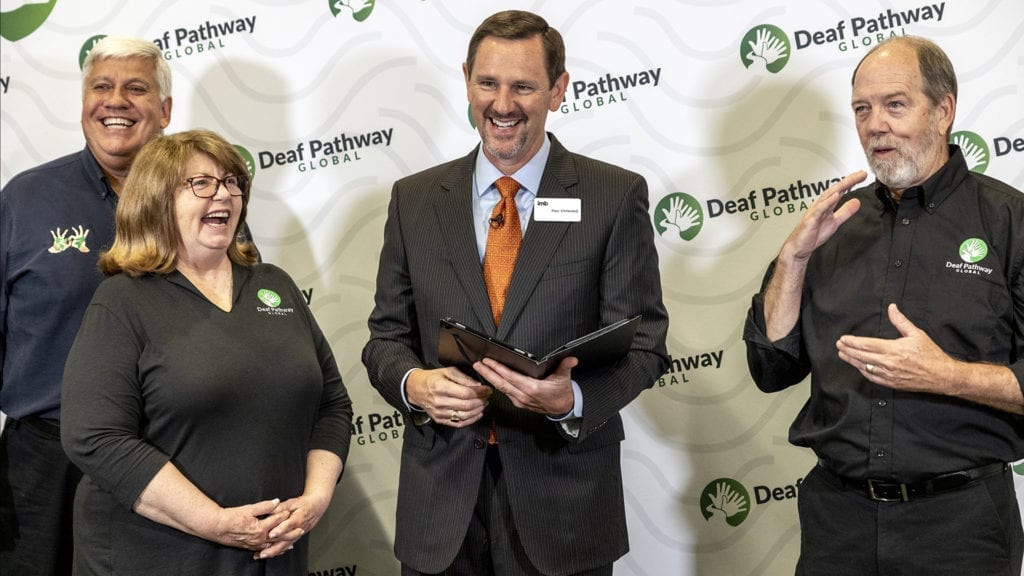 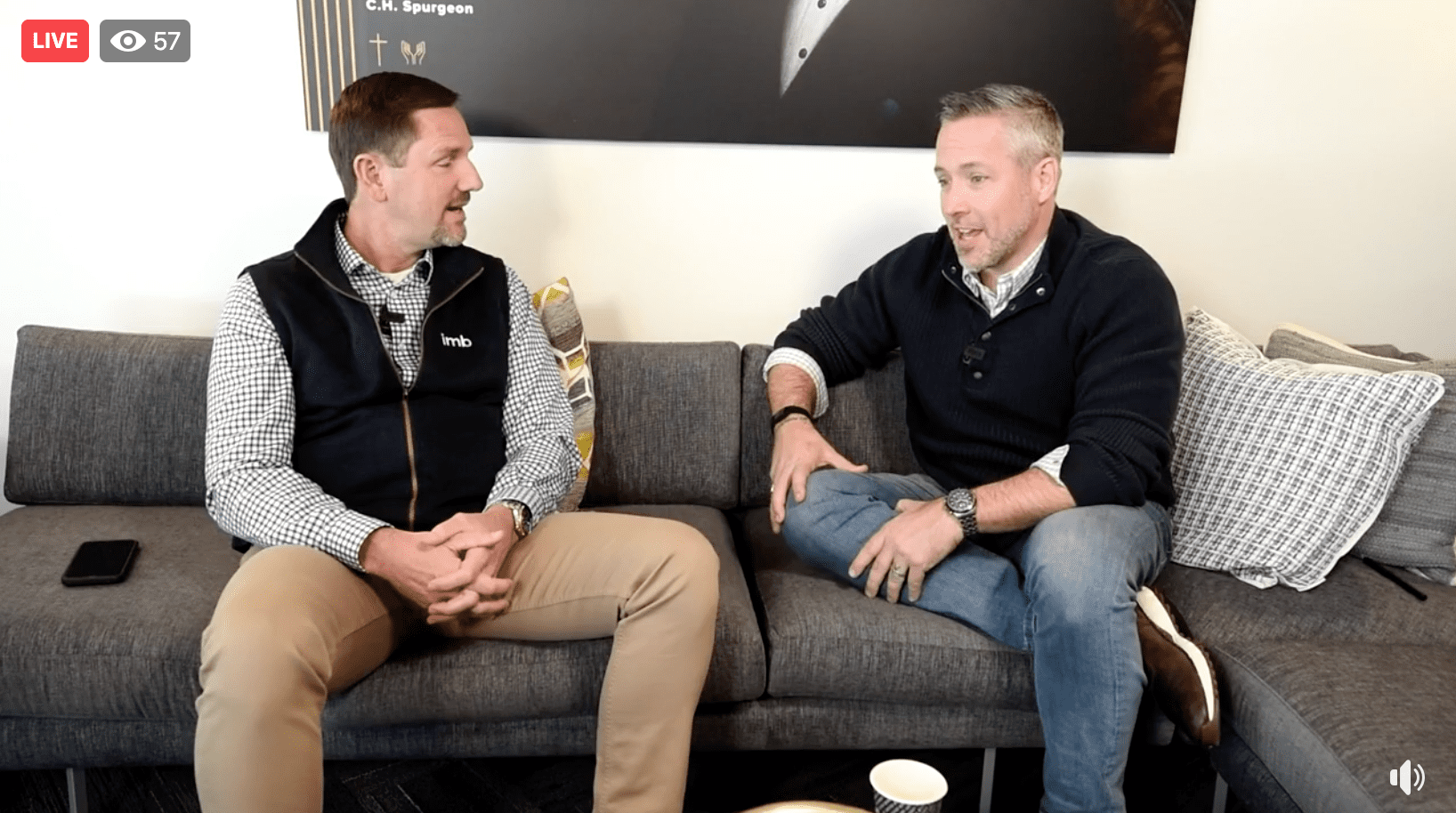