A child sex abuse charge against a former Village Church minister has been dropped because of what the district attorney’s office called “a lack of probable cause.”

The Dallas County District Attorney’s office filed a motion Aug. 27 to drop the case against Matthew Tonne, who was charged in November 2018 with indecent sexual contact with a child. The DA’s office asserted that the alleged victim could not and never did identify Tonne as the perpetrator.

According to the motion, which was signed by Assistant District Attorney Sherre Thomas:

The charge was related to an alleged sexual assault at a summer children’s camp in 2012, when the alleged victim was 11 years old.

The complainant’s attorney, who is proceeding with a related civil lawsuit, disputes the district attorney’s assessment of the case. J. Mitchell Little, a partner with Scheef & Stone LLP, told Baptist Press the state was previously “sufficiently satisfied” with the plaintiff’s identification of Tonne.

“Our client and her family are shocked and disgusted at the Dallas County district attorney’s … decision to dismiss this case without so much as consulting her, or even picking up the telephone to talk with her before they decided to dismiss it,” Little said Sept. 2.

Little said their client is “ready to identify” Tonne, and added that Tonne had pleaded his Fifth Amendment rights during a deposition given as part of the alleged victim’s civil suit.

“Nothing about that has changed in the almost two years since the grand jury indicted Matthew Tonne,” Little said, “or since this lawsuit was filed in 2019. … It’s our contention that at trial in our civil case she will identify Matthew Tonne as her assailant.”

The Village Church is the lone defendant in the lawsuit, which seeks $1 million in damages for gross negligence and emotional distress. The lawsuit accused the church of negligently breaching its duty to care for the alleged victim, of failing to “implement reasonable policies and procedures to detect and prevent the sexual abuse of (the alleged victim) by Tonne,” and of failing “to adhere to the policies and procedures it had in place at the time” to prevent the alleged abuse.

The Village Church informed its members of the dismissal of the charge against Tonne in an email Aug. 31, indicating the church continues “to pray for all involved.” The email included links to resources including a crisis line, the church’s care department and a form to request local counseling. Neither the church nor its attorney responded to requests by Baptist Press for further comments.

Tonne’s attorney did not respond to a request for comment Wednesday. In a Facebook post Sept. 1, Tonne expressed relief that the criminal charge was dropped, contending there was no “valid accusation” against him.

“In the midst of this time of deep sorrow and hopelessness, injustice and betrayal, there was a faithful group of friends and family who were in my corner to the end, holding me up,” he wrote in the post. “I absolutely could not have made it through without them.”

The Village Church, which has denied the allegations in the civil suit, dismissed Tonne in June 2018 as associate children’s minister for unspecified reasons.

The church has since hired a licensed professional counselor skilled in trauma care to serve as its director of care, and announced in 2019 it would no longer conduct overnight events with elementary children.

A jury trial in the civil suit is scheduled in April 2021. 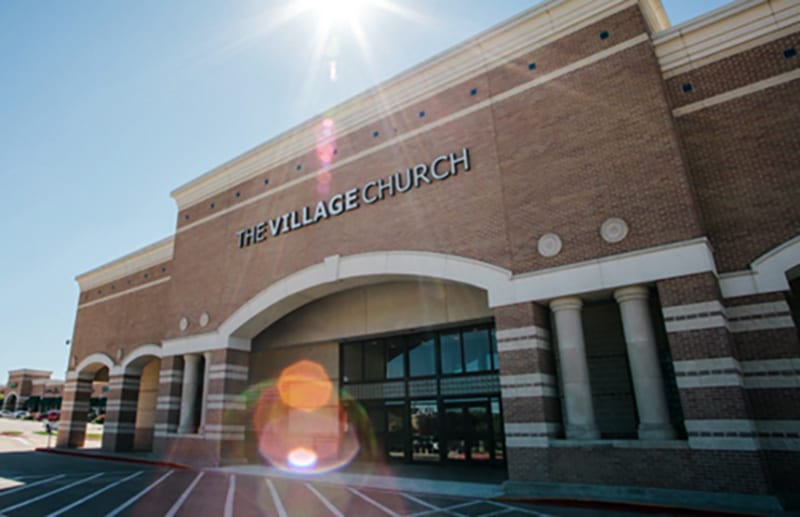