Short term of missionary service not enough for one couple

Marty and Chandler knew, as soon as they left the mission field, that they’d only be gone temporarily. They were only leaving their current assignment to go back to the U.S. and prepare for their next.

For this couple, the choice was an easy one: continue their call to missions with the International Mission Board. This choice is one many other short-term missionaries are also making. These missionaries – often called “boomerangs” – finish one term with the IMB and return for another, sometimes right away and sometimes years later. Many choose career missionary appointments following short terms of service.

When Marty and Chandler were first on the field, they saw intentional discipleship of a believer lead to church planting and multiplication in a refugee camp in the Middle East. They felt led to try this strategy in Sub-Saharan Africa, since it has been identified as the future epicenter of Christianity.

Now, equipped with more seminary training, Marty is headed to Sub-Saharan Africa to train seminary students to carry the gospel to 29 of the least reached people groups living within their country. And Chandler, armed with a few years of hands-on nursing experience in the U.S., is excited to equip pastors’ wives with basic medical knowledge so they can make an impact on their communities tangibly, providing opportunity for gospel access.

“What we realized is that local pastors and local believers can go places we can’t go,” Marty said. “The best way for us to multiply ourselves and extend our reach is to train other people to go and share as well.”

Early in their marriage, they felt called to missions, but their call wasn’t to a specific people group or to a specific ministry. They just knew they must be obedient.

Marty prepared for the mission field by studying international church planting at Southeastern Baptist Theological Seminary. There, he completed part of the M. Div. in a classroom and finished the rest of it garnering real-life missions experience on the field serving with the IMB.

Chandler prepared for missions by getting her nursing degree, knowing that she could serve in healthcare ministries anywhere in the world.

In October 2016, they, along with their 10-month-old baby girl, Charlie, left the life they knew in the U.S. to work with refugees in the Middle East.

While in the refugee camp, the family met new believers from a conservative Muslim background. One believer was already being discipled by IMB missionaries and growing in his faith. Marty began training him in pastoral leadership. This Muslim-background believer now leads a healthy, growing church. All the members are former Muslims, and they’re reaching out to their own people and refugees.

“Just seeing that multiplication and that reach extending, that’s the kind of work that we want to be a part of,” Marty said.

In May 2019, the family knew the best choice for them was to return to the U.S.

“I feel like the Lord really started refining what our skills are while overseas – what specific things we feel called to,” Chandler said.

When they left, the call was vague. But now that they’re more equipped, they’re in process to return to the field, now with a second daughter, Elise.

The family has a heart to equip Sub-Saharan Africans to take the gospel to the ends of the earth, starting with the unreached in their own backyard. They’re thankful to be able to fulfill this calling in partnership with the IMB.

“We believe in the Cooperative Program. We believe in Lottie Moon. The ability to pool our resources together and get more work done for the gospel around the world is an amazing opportunity,” Marty said. “It’s the best place to [be] sent out from, the most supportive by far, the most resources.”

Are you feeling called to the nations through the IMB like Marty and Chandler?

Visit IMB.org/go or reach out to [email protected] 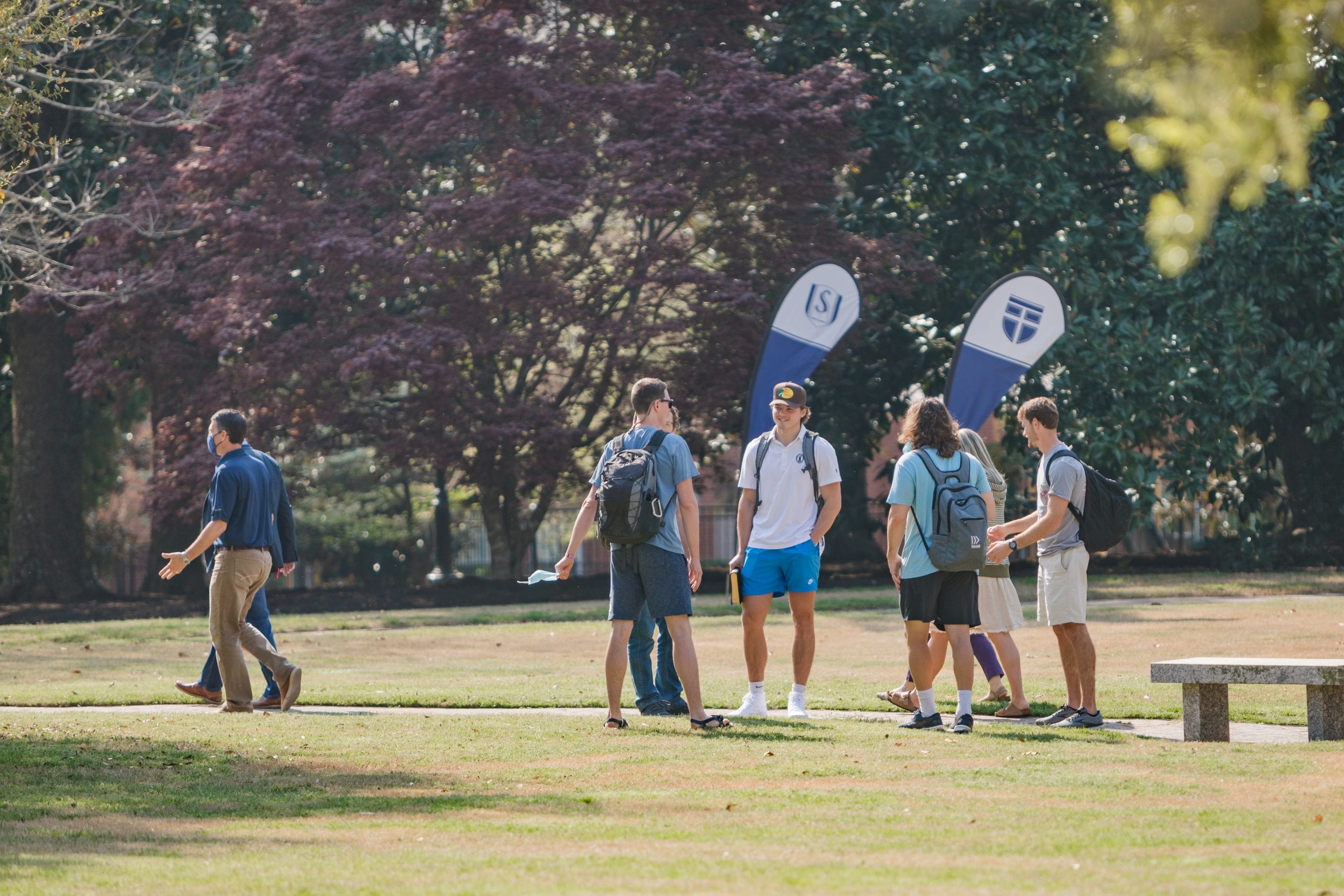