After nearly a decade of faithful service as a director and professor at Southeastern Baptist Theological Seminary (SEBTS), Dr. Charles Harvey retired from teaching and administration on Sept. 30. Dr. Tate Cockrell, who previously served as associate director of DMin studies, became director on Oct. 1.

“Dr. Harvey has distinguished himself as a leader of leaders,” said Keith Whitfield, acting provost at SEBTS. “As the director of the doctor of ministry degree, he passionately and tirelessly pursued his calling to strengthen the church by equipping church leaders. We are thankful that Dr. Tate Cockrell is stepping into the director position. We are excited about how he will use his gifts to build upon the leadership of Dr. Harvey. Dr. Cockrell assumes this role with a vast ministry and teaching experience. He is passionate about equipping leaders and seeing the church advance in the fulfillment of the Great Commission.”

Harvey came to Southeastern in July of 2011 as the doctor of ministry program director and professor of Christian education. Throughout his years leading the DMin program at SEBTS, Harvey revolutionized the program in several ways. Harvey updated the seminar and workshop schedules to better accommodate the ministry schedules of DMin students, utilized technology to build a personalized modified residency approach, and created new specializations and updated existing specializations. Under Harvey’s leadership, graduation rates and recruitment among DMin students increased significantly. He also made it possible for students to graduate within three years by modifying the DMin ministry writing project’s requirements.

Originally from Shreveport, La., Harvey received both his DMin and MDiv from New Orleans Baptist Theological Seminary (NOBTS) in 1977 and 1987, respectively. Harvey was an instrumental administrator and leader at NOBTS and served as vice president of development, associate director of the professional doctoral program and the director of continuing education and conference planning. Through a partnership between NOBTS, the Florida Baptist Convention and the Baptist College of Florida, Harvey also directed theological education between the three organizations while at NOBTS.

“Charles Harvey came to Southeastern at a strategic time and brought excellent direction and leadership to the DMin program,” said President Danny Akin. “SEBTS has, in my judgment, one of the premier doctor of ministry programs in the nation. Dr. Harvey has played a significant role in making this a reality. Charles Harvey has laid a firm foundation for the future. I am thrilled that Dr. Tate Cockrell will now take the reins of leadership, and I am confident under his guidance the best is yet to come.”

Harvey has not only modeled a servant heart in education and administration, but he has modeled this heart in ministry to the local church as well. He served as associate pastor/minister of education and administration at Ridge Avenue Baptist Church in West Monroe, La., from 1977-80. He also served from 1990-97 as the associate pastor and minister of education at First Baptist Church in Windermere, Fla. Throughout his time in education and pastoral ministry, Harvey has always loved equipping and ministering to students. From 1980-90, Harvey directed the Baptist Collegiate Ministries for Louisiana State University at Eunice, LSU-Alexandria and University of Louisiana at Monroe.

“Dr. Harvey is responsible for the largest DMin growth in SEBTS history,” said Cockrell, who also serves as associate professor of counseling. “His heart for ministry and ministers, as well as his desire to be innovative and forward-thinking, have resulted in unprecedented gains in our professional doctoral program. He will be greatly missed, but we are very excited to celebrate this next chapter in his and Barbara’s life.” 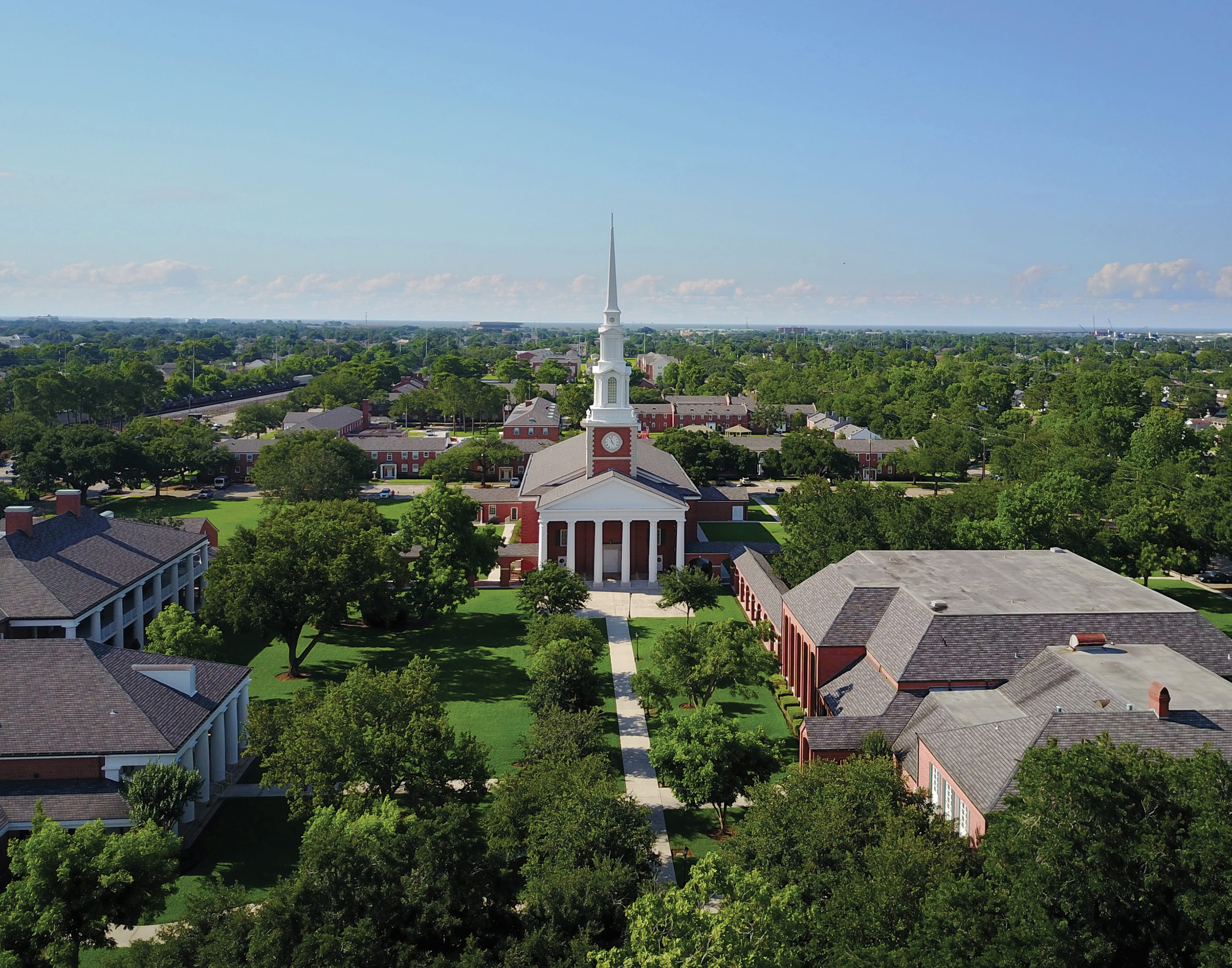 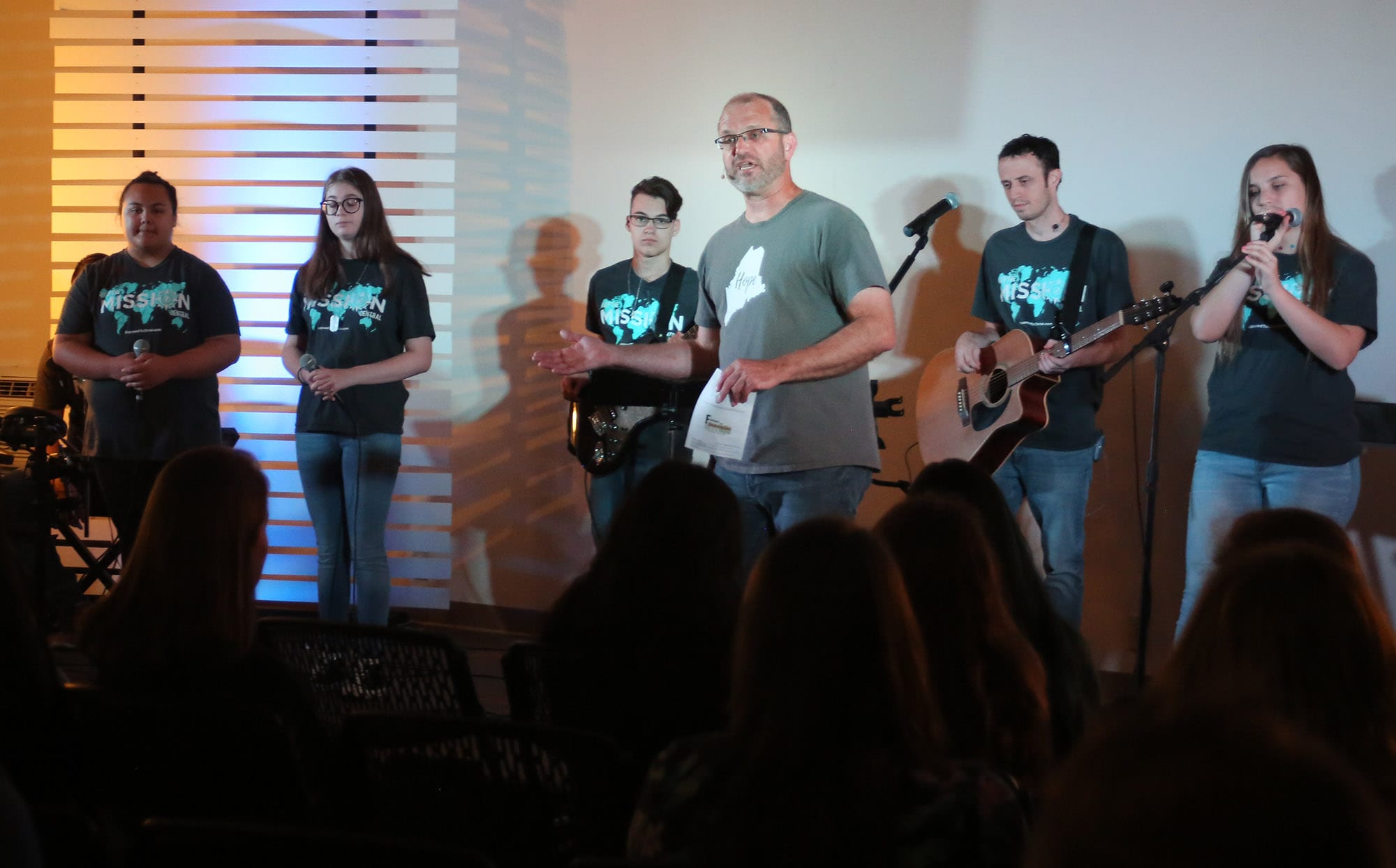