The community of Southeastern Baptist Theological Seminary (SEBTS) and The College at Southeastern remembers William Randall Lolley, the third president of SEBTS from 1974-88, who died on March 21 in Raleigh, N.C.

Lolley oversaw several academic advancements at SEBTS that continue to this day, including the development of the associate of divinity degree program, the establishment of the annual Adams and Page Lectures series and the accreditation of the institution by the Southern Association of Colleges and Schools.

Remembering Lolley’s service, Danny Akin, president of SEBTS commented, “This morning I learned of the passing of Dr. Randall Lolley, a man who served SEBTS for 14 years and during some very turbulent times. I only met Randall Lolley once. I invited him back to the campus of SEBTS for a visit, and he graciously accepted my invitation. We walked the campus, and he shared memories of his time as a student and president. It was a fascinating conversation and I learned much. Later my wife Charlotte and I joined Randall and his wife Lou for lunch in Raleigh. They were the quintessential Christian gentleman and lady. We had a delightful time with them both. I left lunch that day more grateful for the investment both made to SEBTS. My gratitude has continued to this day. We differed theologically on some very important issues, but we are united in our love for Christ and SEBTS.” 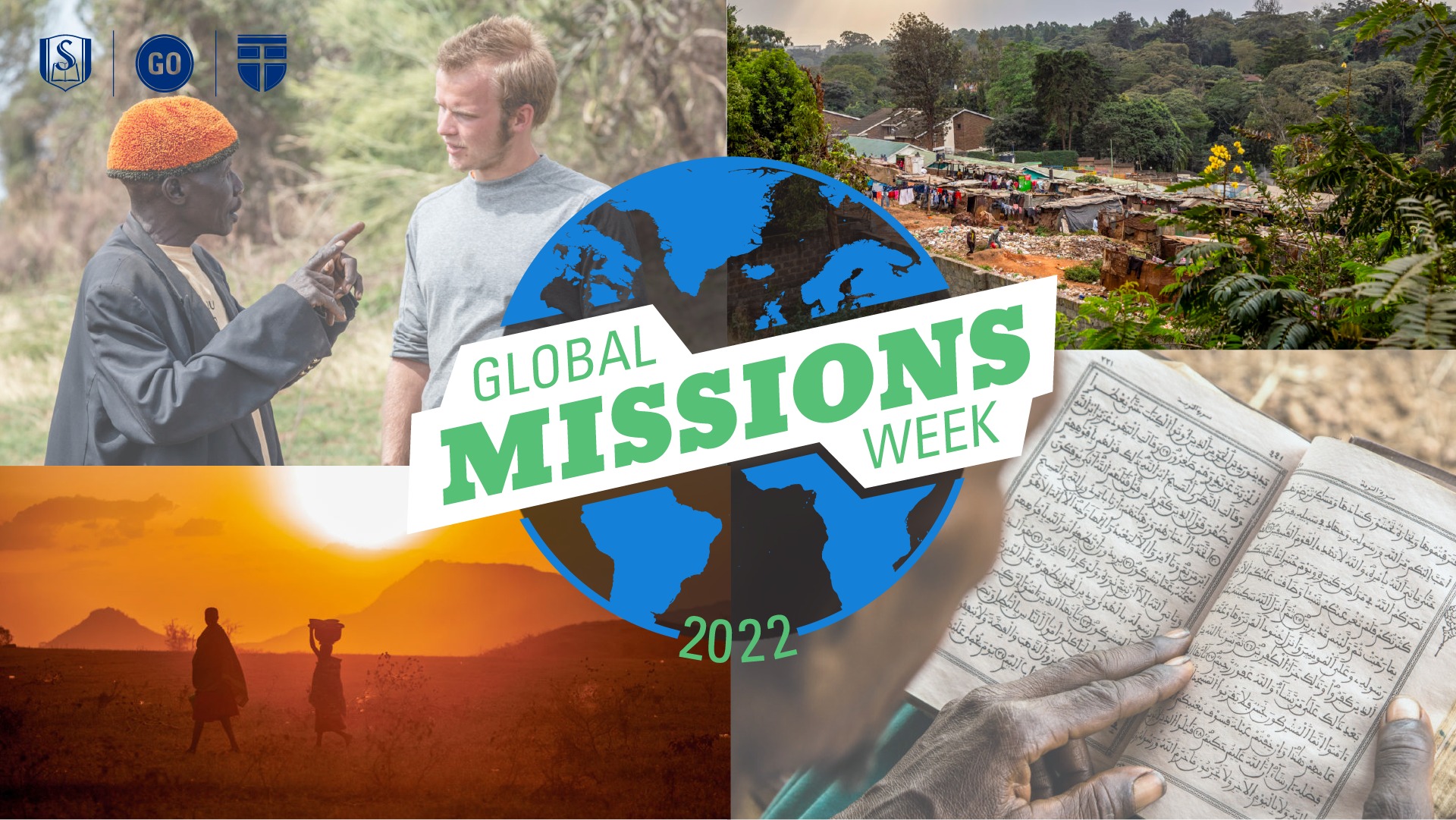 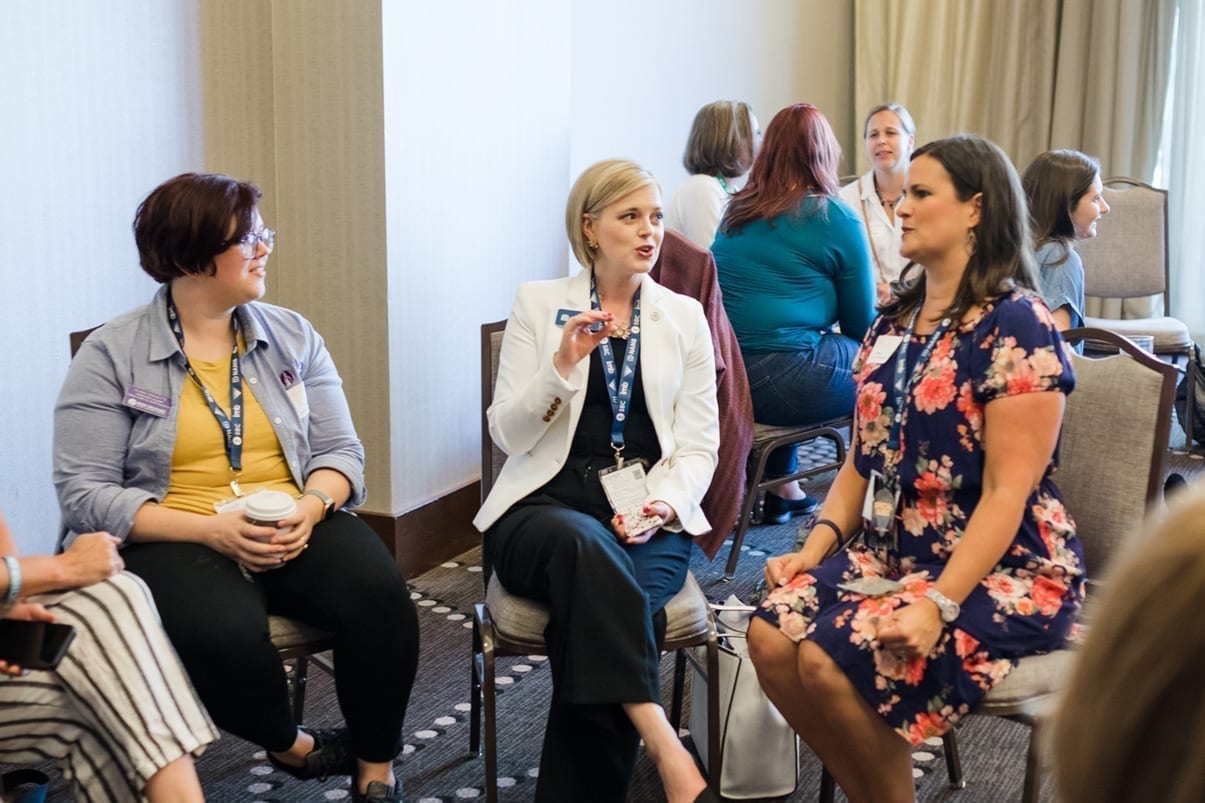