Governors have called on the National Guard to assist in the fight to stop the COVID-19 coronavirus. A key component to that response, as in any effort by the U.S. Armed Services, is the work of chaplains.

Doug Carver, executive director of chaplaincy for the North American Mission Board (NAMB) said a growing number of Southern Baptist National Guard chaplains are mobilized in support of their state guard units.

“They are distributing food to the needy, coordinating community relief efforts with local religious leaders and advising their senior military leaders on the safety, health and spiritual welfare of their troops,” Carver said.

Carver is a retired two-star Major General who served as chief of chaplains for the U.S. Army before taking on the role leading Southern Baptist chaplaincy efforts.

So far, governors from all 50 states, three U.S. territories and the District of Columbia have mobilized all or part of their National Guard units. In California and New York, units have converted convention centers to medical facilities. Guard members in Connecticut and Ohio have delivered medical supplies and food to those in need.

In Landover, Md., one of the National Guard’s main missions has been to help Maryland’s governor set up at least 10 tents at FedEx Field, the stadium for the NFL’s Washington Redskins, and provide security for the site alongside local authorities in Prince George’s County.

The area will be used as a drive-thru testing site. Chaplains conduct a daily survey to check in with soldiers and provide spiritual care: counseling, prayer or devotionals. 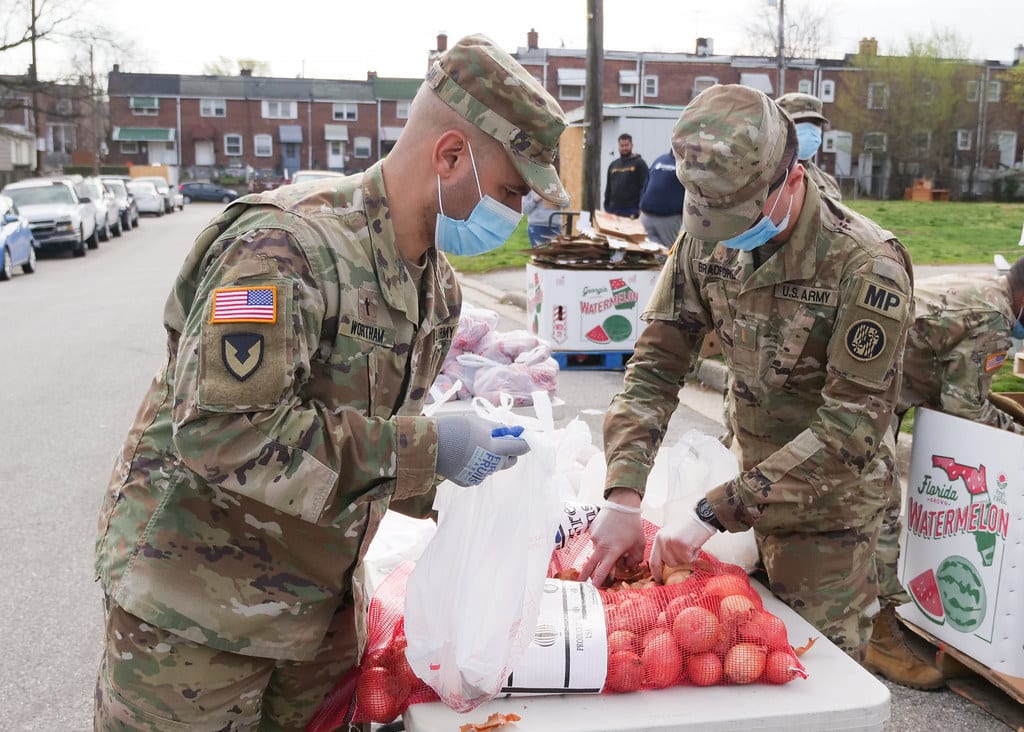 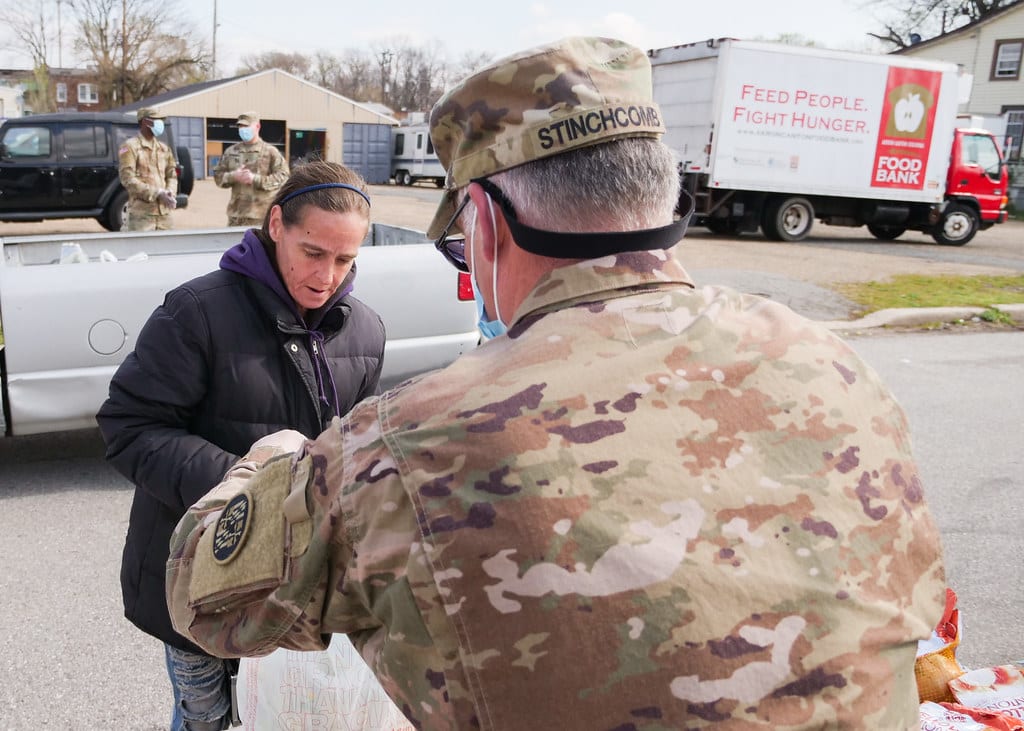 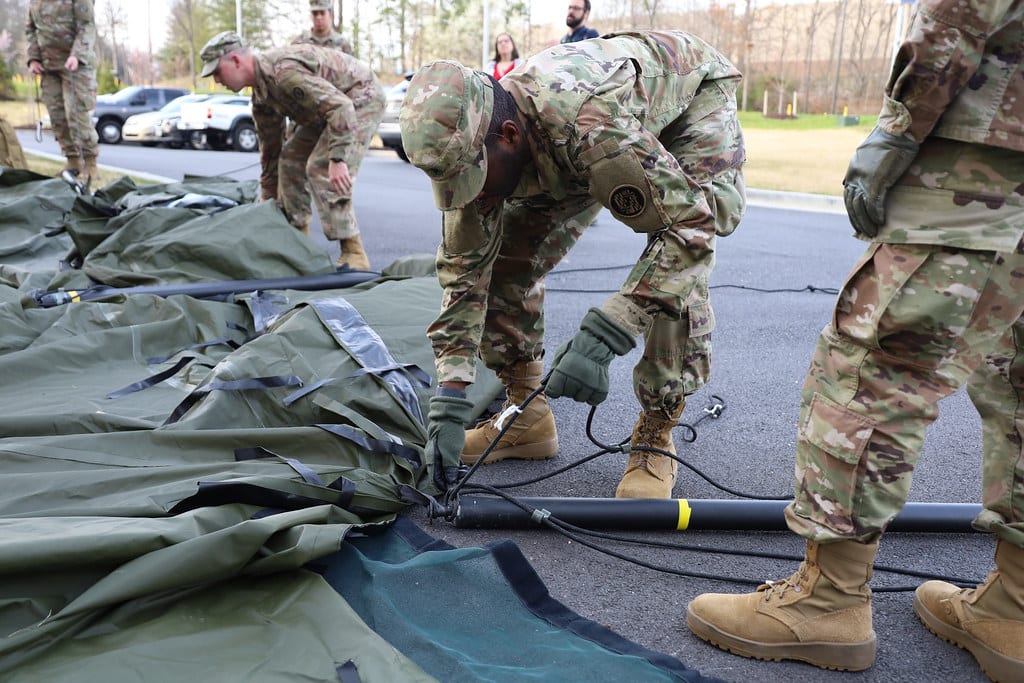 “We’ve also coordinated with at least two other hospitals where we’ve set up tents that they can use as a prescreening area before patients enter the hospital,” said Chaplain Maj. Wayne Stinchcomb, a Southern Baptist chaplain with Maryland’s Army National Guard.

Members of the National Guard come from the communities in which they serve, Stinchcomb said. They are often leaving spouses, children and other support systems. Some chaplains are also pastors of local churches. So deployment means they are leaving their congregations as well.

Chaplain Maj. Gary Poplin, for example, is pastor of St. Augustine Road Baptist Church in Jacksonville, Fla. Some guard units are already active in Florida, so Poplin knows he could receive word any day that he needs to leave his family and church to serve with Florida’s Air National Guard.

“In times of state emergencies, things come up that were not planned, so I must remain ready to respond, and the church must too,” Poplin said in written comments. “When activated, a chaplain’s mission is to provide for the military members who are activated and to advise leadership on religious or cultural concerns related to the situation.”

In Alabama, Chaplain Scott Thompson serves as pastor of the Ridgecrest Baptist, a Southern Baptist church in Ozark, Ala. As the coronavirus spreads in nearby Louisiana, Thompson would be deployed to Hammond, La., an hour’s drive from New Orleans, if his unit were activated.

Thompson views his time with the Guard as time on the mission field.

“Most of the soldiers’ dog tags list something other than Christian,” Thompson said. “My role is to be a pastoral presence, and I pray for that open door to share the love of Jesus.”

As local governments call on the National Guard, soldiers regularly find themselves serving vulnerable populations. In inner-city Baltimore and in other places around the city, Maryland’s Guard has assisted with food distribution to those in need.

When a local charity, City of Refuge Baltimore, needed help distributing food to individuals and families in the city, a team of eight chaplains and chaplains’ assistants, as well as 15 soldiers, came together to pack and distribute it to 250-300 households.

“Because of the virus restrictions put in place, City of Refuge did not have enough volunteers to help with the distribution,” Stinchcomb said. “They asked for help, and when we as chaplains reached out to our commander who assigns missions, they assigned us a unit. We were there for a good purpose.”

The opportunity embodied the work and spirit of chaplains in the National Guard.

Chaplains also step in to provide the element of spiritual care and counsel to soldiers. Their ministry can help bring a sense of normalcy when everything gets chaotic. They provide field worship services that last roughly 20 minutes or what Stinchcomb called “hip pocket” services that consist of 10-minute devotionals. Currently soldiers are required to stand farther apart and in smaller groups due to concerns about COVID-19, but after those moments, Stinchcomb reported that soldiers are encouraged and feel more prepared for their day.

“Pray for our chaplains as they minister courageously, listen compassionately, pray fervently, and preach boldly the hope of the gospel of Jesus Christ to their troops and their families,” Carver said. “Pray the Lord always gives them encouraging words to sustain the heart and soul of the members of the U.S. Armed Services.” 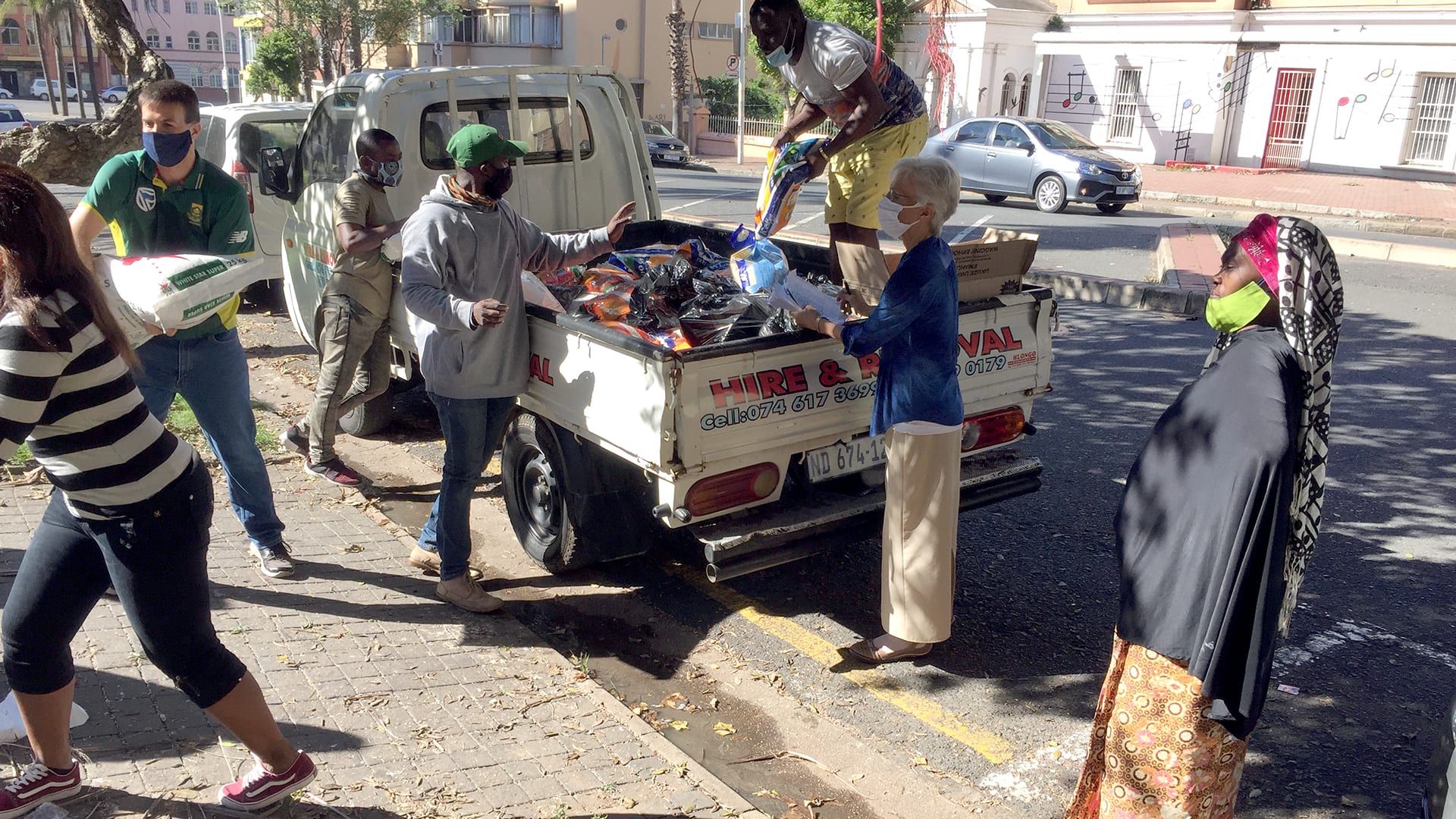 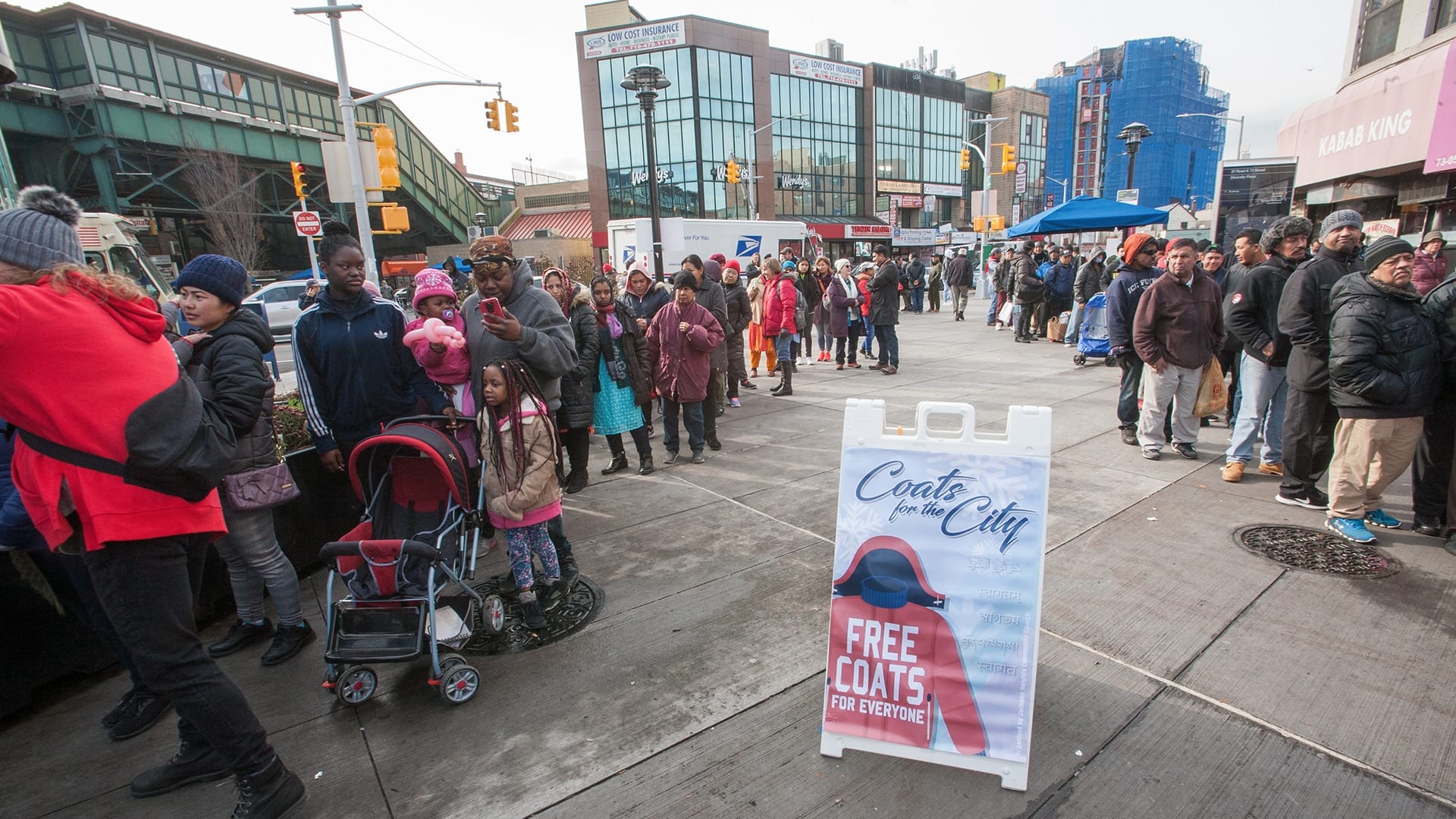 Coats for the City canceled, funds to be sent to NYC partners