Brent S. Ray, director of the World Missions Center (WMC) and associate professor of missions at Southwestern Baptist Theological Seminary (SWBTS), died in his sleep, Aug. 14. He was 61 years old.

“Dr. Ray and [his wife] Elaine were veterans of the International Mission Board and brought their passion for missions to Seminary Hill in leadership of our World Missions Center,” said SWBTS President Adam W. Greenway. “He was a man on mission here, pointing students to the unfinished task of fulfilling the Great Commission. His death is a great loss to the seminary community, especially as he had just been appointed to serve on the faculty of the Roy J. Fish School of Evangelism and Missions.”

“In times like these,” Greenway continued, “we trust our good God, knowing He is in control of all things. Our grief is mixed with joy that while our friend and colleague died in his sleep last night, he was at that moment welcomed into the arms of his Savior and Lord, Jesus. Our brother is now enjoying his eternal reward. May our grief drive us to recommit ourselves during this time to carrying on his passion for the Great Commission.”

Along with his wife, Elaine, Ray had about 40 years of experience in a variety of ministry settings. From 1976-1990, Ray served in four pastoral ministry roles in North and Central Texas, during which he also began his education. Following preliminary studies at Baylor University, Ray transferred to Dallas Baptist University, where he graduated with a Bachelor of Arts in Biblical Studies. He later attended SWBTS, earning both the Master of Divinity (1989) and Doctor of Ministry (2000) degrees.

Ray and his wife served as International Mission Board missionaries in South America from 1990-2003 prior to their return to Texas in November 2003. In addition to founding a regional church planting ministry in northeastern Brazil, teaching at the Northeast Baptist Theological Seminary in Bahia, and guiding mission leaders in the development and execution of strategic ministry initiatives, Ray also served in regional supervisory and administrative roles for missionaries in Brazil, Paraguay, and Uruguay. In 2003, Ray joined the Hope for the Heart and the Hope Center Foundation in Dallas, Texas, where he served as president.

In 2012, stemming from a desire for a hybrid ministry role wherein he could both return to teaching ministry and focus on developing partnerships and strategic alliances for Christian leadership development on the foreign mission field, Ray returned to SWBTS as associate director of the WMC and director of Global Theological Innovation, which later became Global Leadership Development (GLD).

As GLD director, Ray fostered relationships with overseas seminaries in order to strengthen theological education around the globe. Both the winter and spring 2015 issues of Southwestern News highlighted this ministry, exploring how SWBTS, under Ray’s direction, had developed strategic partnerships with seminaries in such diverse locations as Latin America, Europe, Asia, and the Middle East.

In 2019, Ray was promoted to WMC director, which allowed him to oversee all the missions mobilization efforts of SWBTS and Scarborough College.

At the time, Ray said of his new role, “Dr. Greenway has clearly expressed his desire to see Southwestern expand its role as the greatest missionary-sending seminary in SBC history, and the World Missions Center at Southwestern Seminary will contribute to this vision by actively engaging every Southwesterner in global evangelism and discipleship, passionately seeking to fulfill the Great Commission and glorify God.”

He continued, “Three operating presuppositions will undergird the operations of Southwestern’s World Missions Center: every Christian is a soul-winning disciple-maker; every disciple is a missionary; and every local church is a sending body into God’s global harvest. We will, therefore, seek to inform, inspire, equip, network, and engage all Southwesterners in God’s vision for his church as expressed in Revelation 7:9-12.”

Even amidst the coronavirus pandemic in 2020, Ray remained hard at work to strengthen theological education around the world, overseeing initiatives in Latin America, the Middle East, and South Asia that included training professors and assisting with the logistics of transitioning to online education.

John D. Massey, dean of the Roy J. Fish School of Evangelism and Missions, said, “Dr. Brent Ray, my dear friend and fellow servant in the ministry, will be keenly missed in every way. He brought an unusually strong mix of energy, gifts, and enthusiasm to everything he did. He was a joy and delight to serve alongside.

“As director of the World Missions Center, he worked tirelessly to mentor and train Great Commission servants and model a love for Christ and for the nations among our students. He did all things with excellence and made a tremendous impact for the Kingdom in the lives of so many of the Lord’s servants. He displayed a Christ-like humility and love for people like few I have ever known. In the Fish School and the WMC, we deeply grieve his loss.”

Ray is survived by his wife, Elaine, and their three children, Ariel, Jared, and Jordan.

Information about funeral arrangements and other details are forthcoming. 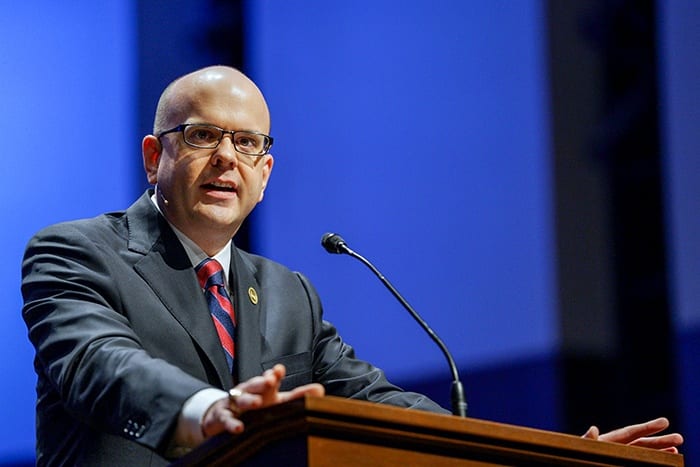 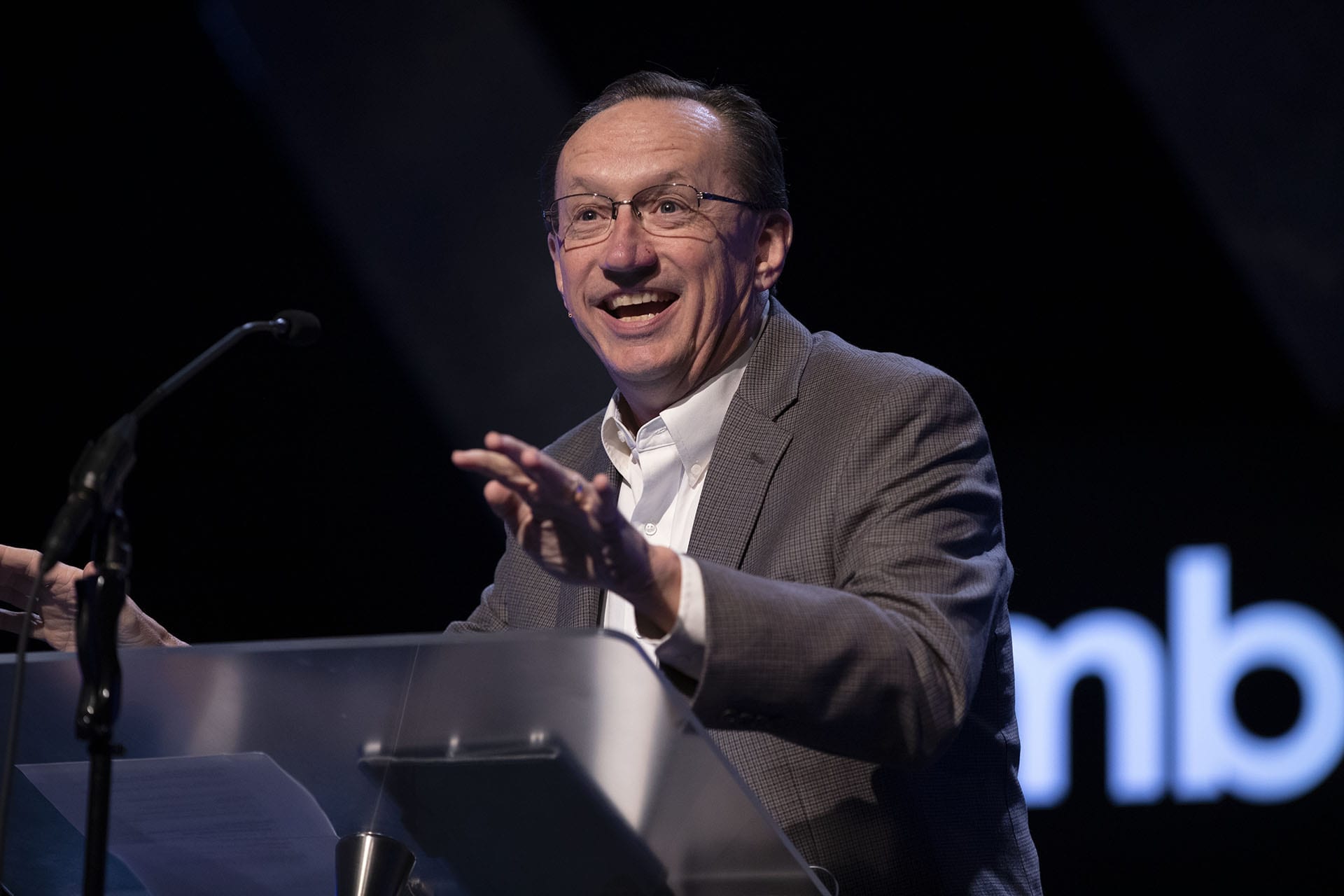