Nearly 40% of Generation Z believe Jesus was a human and sinned like other people when He lived on earth, the American Bible Society (ABS) reveals in State of the Bible 2022.

The perception among Gen Z, polling at 38%, was comparable to other age groups, including Generation X, 37%; and millennials and boomers, 35%. Only the elderly polled significantly lower in believing Jesus sinned, at 26%. The numbers based on age groups do not address whether those polled identify as Christian or non-Christian.

Among the scripture-engaged of all ages, only 18% believe Jesus was a sinner, the ABS said.

The findings are included in Chapter 2 of the 2022 report, in part focusing on how the Bible shapes ideas about spiritual things, specifically their perceptions of God, Jesus and Satan.

ABS expressed hope in finding that Gen Z registers high in curiosity about Jesus and/or the Bible, with 75% falling between a little curious (11%) and extremely curious (31%). One-fifth, 21%, said they were very curious and 13% said they were somewhat curious.

“Curiosity has been called “the most underrated tool of persuasion. If that’s true, then Christians are well-positioned to share God’s message with their neighbors because curiosity is trending higher,” ABS said, gauging curiosity about who Jesus is and what the Bible says. “It cuts across all generations. The Elder generation leads all age groups at 87% curiosity.”

The rise in curiosity was found despite a drop in Bible readership.

“It’s crucial for churches, ministries and practicing Christians to understand the questions that non-practicing Christians have and help them find answers in the Bible,” ABS said in its study. “We need to invite them into life-giving relationships centered on biblical faith and vibrant Christian community.”

Overall, those whom ABS described as scripture-engaged held a more scriptural perception of Jesus, with only 18% believing that Jesus was a sinner. Among those in the Movable Middle category, which includes both those who are Bible friendly and Bible neutral, 33% perceive Jesus as a sinner. The highest portion of respondents who believed Jesus was a sinner, 43%, falls among those categorized as Bible Disengaged.

Nearly all respondents in the scripture-engaged category, 92%, perceive God as an “all-powerful, all-knowing, perfect creator of the universe who rules the world today,” compared to 76% of the Movable Middle and 33% of the Bible Disengaged who expressed that belief. When studied by age group, irrespective of Bible engagement, 57% of Gen Z held the scripture-based view of God, compared to 48% of millennials, 63% of Gen X, 67% of boomers and 82% of the elderly.

ABS researchers collaborated with the University of Chicago’s National Opinion Research Center to survey a nationally representative group of American adults on topics related to the Bible, faith and the church. The study conducted online via telephone produced 2,598 responses from a representative sample of adults 18 and older in all 50 states and Washington D.C. 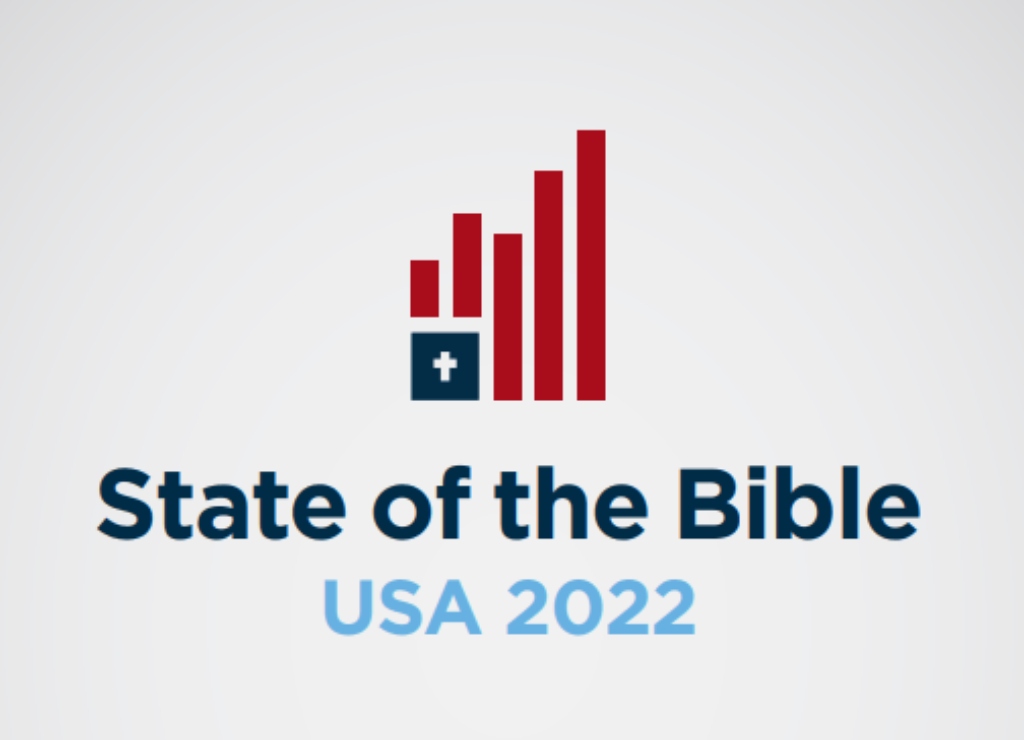 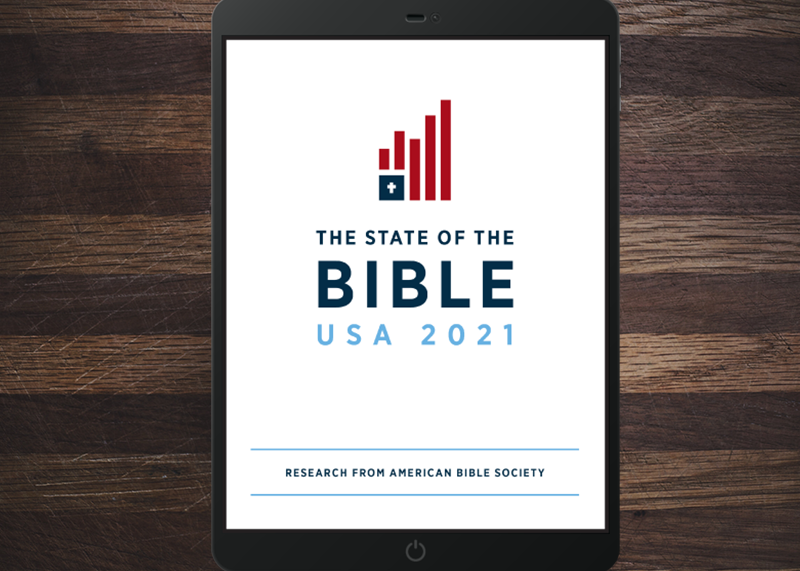