The U.S. Supreme Court gave hope Nov. 4 it will uphold the freedom of religiously based adoption and foster care agencies to carry out their ministries according to their beliefs.

The high court heard oral arguments on whether the City of Philadelphia violated the religious liberty of Catholic Social Services (CSS) when it halted referrals to the agency for foster homes it licenses. The city took the action in 2018 because CSS does not place children with same-sex couples – as well as lesbian, gay, bisexual or transgender (LGBTQ) individuals – based on its beliefs about marriage and sexuality.

The Third Circuit Court of Appeals in Philadelphia upheld last year a federal judge’s ruling in favor of the city. The appeals court rejected CSS’ contention that the city had violated its rights under the First Amendment’s Free Exercise, Establishment and Free Speech clauses, as well as Pennsylvania’s Religious Freedom Protection Act.

The case – another episode in the ongoing dispute between protecting the religious liberty of faith-based agencies or the concerns of LGBTQ people – provides the justices with an opportunity to reconsider its 1990 opinion in Employment Division v. Smith that had the effect of shrinking religious free exercise. The case “has enormous implications,” Associate Justice Stephen Breyer said during the oral arguments.

Religious freedom advocates who supported CSS in the case expressed optimism after the arguments, which were conducted by telephone conference because of the COVID-19 pandemic.

“We were encouraged by the oral argument and hopeful for a clear resolution of this case that allows faith-based child welfare agencies across the country to be able to serve children and foster families consistent with their convictions,” said Travis Wussow, general counsel and vice president for public policy of the Southern Baptist Ethics & Religious Liberty Commission (ERLC), in written comments.

“The faith community forms the backbone of the child welfare system in our country that consistently answers the call when vulnerable children need help and a safe home.”

Luke Goodrich, vice president and senior counsel with the religious freedom organization Becket, speculated on Twitter the vote for CSS could be 8-1 or 9-0.

“Looks like a win for Catholic foster parents – possibly a broad win by a broad margin,” Goodrich tweeted after listening to the oral arguments. “And the Justices clearly understood that protecting religious freedom here is not only required by the Constitution but also best for needy children.”

Southern Baptist lawyer Michael Whitehead said he is “cautiously optimistic” the high court will rule for CSS “and may revise or overrule the Smith decision, for the good of religious liberty claimants generally.”

“Denominational ministries like the Missouri Baptist Children’s Home may be significantly impacted by the decision in this case, so we are watching it carefully,” he said in a written statement. “In fact, all religious persons and organizations should be interested in the outcome of this case and the future of the Smith decision.”

Whitehead and his son Jonathan, who live in the Kansas City, Mo., area, provide legal counsel for the Missouri Baptist Convention and some of its entities.

Rick Morton, vice president of engagement for Lifeline Children’s Services, which assists families adopting internationally and domestically, said in written comments: “As a Christian ministry who trains and supports foster families, we recognize foster families as ministry partners with whom a level of agreement in faith and practice is essential to partnership for both the agency and the family. Faith isn’t an ignorable part of our work. It is central to it.

“In reality, if faith-based child placing agencies and families of faith are excluded from participating because of the exercise of their sincere beliefs, the child welfare system in America will collapse under its own weight.”

The ERLC and Lifeline both signed onto friend-of-the-court briefs for the justices in support of CSS. The ERLC, which had also filed a brief in the case with the Third Circuit Court, told the high court Philadelphia had targeted CSS because of its “sincere religious beliefs and practices” and thereby violated the First Amendment clause protecting free exercise of religion.

CSS – which had worked with Philadelphia for more than 50 years to help provide foster care – has never been approached by a same-sex couple and has said it would refer such a household to an agency that provides placement with gay couples. Nearly 30 agencies work with the city on foster care.

Lori Windham, senior counsel with Becket who represented CSS and the foster parents filing suit, told the justices during the arguments, “What the city’s trying to do here is tell religious groups who have been doing this prior to when the city got involved, ‘We’re going to exclude you; you can no longer carry out this work unless you take actions that are contrary to your faith.’ That is something that the Free Exercise Clause prohibits.”

Department of Justice lawyer Hashim Mooppan said on behalf of CSS, “[W]hat the city has done is worse than cutting off its nose to spite its face. What it is doing is cutting off homes from the most vulnerable children in the city to spite the Catholic Church.”

Neal Katyal, a Washington, D.C., lawyer representing Philadelphia, denied CSS had been targeted because of its beliefs. He told the justices the case “is not about private activity or beliefs. The government has broad powers to impose conditions on contractors like CSS that stand in the government’s shoes performing government functions.”

“[I]f we are honest about what’s really going on here, it’s not about ensuring that same-sex couples in Philadelphia have the opportunity to be foster parents,” Associate Justice Samuel Alito said. “It’s the fact that the city can’t stand the message that Catholic Social Services and the Archdiocese are sending by continuing to adhere to the old-fashioned view about marriage.”

Associate Justice Brett Kavanaugh said it appears Philadelphia “was looking for a fight and has brought that serious, controversial fight all the way to the Supreme Court even though no same-sex couple had gone to CSS, even though 30 agencies are available for same-sex couples and even though CSS would refer any same-sex couple to one of those other agencies.”

Windham said, “In our pluralistic society, a properly functioning Free Exercise Clause is supposed to prevent this kind of unnecessary and harmful conflict. There are children in need of loving homes waiting for them. Neither Philadelphia nor Smith should stand in the way.”

In its brief for the Supreme Court, the ERLC urged the justices to overturn the Smith ruling.

In that 1990 opinion, the Supreme Court altered the way the free-exercise clause is interpreted. The justices ruled the Constitution does not require an accommodation for free exercise of religion in the case of a neutral law that is generally applicable to the public.

Congress sought to remedy the high court’s action by passing in 1993 the Religious Freedom Restoration Act (RFRA), which requires the government to have a compelling interest and use the narrowest possible means in burdening a person’s religious exercise. The Supreme Court invalidated RFRA, however, with regard to its application to state and local governments.

The ERLC has made a federal solution to the problem for faith-based agencies a priority in its legislative agenda. It has worked for adoption of the Child Welfare Provider Inclusion Act, which would bar government discrimination against adoption agencies and other child welfare entities that refuse to take part in serving in a way that contradicts their beliefs. 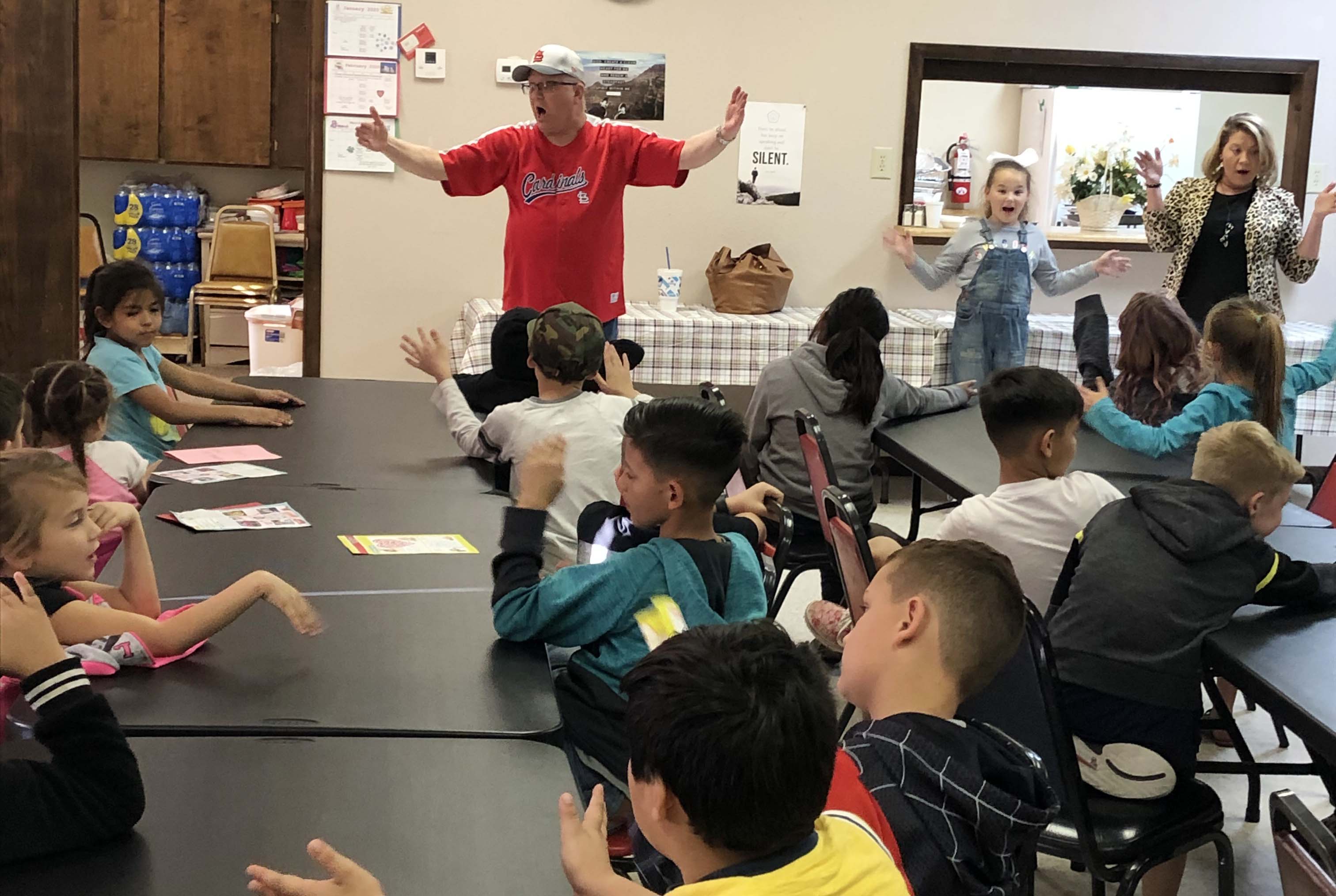