The U.S. Supreme Court announced Feb. 22 it will rule on a Trump administration regulation that prohibits organizations that perform or promote abortions from receiving federal family planning funds.

By deciding to review lower court opinions in the cases, the high court signaled its intention to settle a dispute between two federal appeals circuits on the Protect Life Rule. The 2019 regulation resulted in the country’s leading abortion provider – Planned Parenthood Federation of America (PPFA) – refusing to abide by the rule and forfeiting $50 million to $60 million a year in federal funds through the Title X family planning program in order to conduct business as usual.

President Joe Biden has directed the Department of Health and Human Services (HHS), which issued the Protect Life Rule during Trump’s presidency, to consider immediately whether to repeal the regulation. It is uncertain how soon HHS will announce its decision.

The Supreme Court could hear oral arguments and issue a ruling before it adjourns this summer.

Pro-life advocates, as well as a PPFA official, responded to the justices’ announcement.

“American taxpayer dollars should never support the abortion industry,” she said in written comments. “This is an industry that, by destroying human life and exploiting families, runs afoul of the mission of [HHS] to enhance the health and well-being of all Americans.

“We will continue to advocate for that mission to truly encompass all Americans, including the preborn, which is why this rule is so important.”

John Bursch, senior counsel for Alliance Defending Freedom, said the case “is important regardless of the fact that we have a new administration.” The high court’s “guidance is needed to make clear that any administration, including future ones, can enforce a rule like this one if it so chooses, and that the courts can’t interfere with that,” he said in a written statement.

Catherine Glenn Foster, president of Americans United for Life, said in a news release, “Title X is intended for family planning, not abortion.” She expressed hope the court “leaves these protections in place, to ensure that women’s healthcare comes before the interest of the abortion industry.”

PPFA’s president, Alexis McGill Johnson, tweeted her organization is “proud to join with our partners in taking this fight to the highest court. However, patients need health care access now. Beyond ending the gag rule, we must modernize & expand Title X to ensure that sexual + reproductive health care delivery meets the needs of all people.”

PPFA’s latest annual report, which was issued Feb. 20, showed it performed a record number of abortions during the 2019-20 statistical year. Its centers performed nearly 355,000 abortions, an increase of about 9,200 from the previous year. PPFA also received $618.1 million in government reimbursements and grants, $1.3 million more than the prior year.

By ruling in three cases it has consolidated into one, the Supreme Court will settle a conflict in decisions by the Ninth Circuit Court of Appeals in San Francisco and the Fourth Circuit Court of Appeals in Richmond, Va. The Ninth Circuit, often considered the country’s most liberal federal appeals court, upheld the Protect Life Rule in a 7-4 opinion in February 2020. The Fourth Circuit voted 8-6 in September of last year to block the regulation permanently.

The Ninth Circuit majority rejected the charge that the regulation is a “gag rule,” a term used commonly by abortion rights advocates. The Supreme Court already has upheld a similar rule issued by HHS in 1988, and the new regulation “is less restrictive,” the majority opinion said.

The high court upheld the Reagan-era regulation in 1991, but the Clinton administration rescinded that rule.

The Fourth Circuit’s majority opinion said the rule “was promulgated in an arbitrary and capricious manner because it failed to recognize and address the ethical concerns of literally every major medical organization in the country, and it arbitrarily estimated the cost of the physical separation of abortion services.” 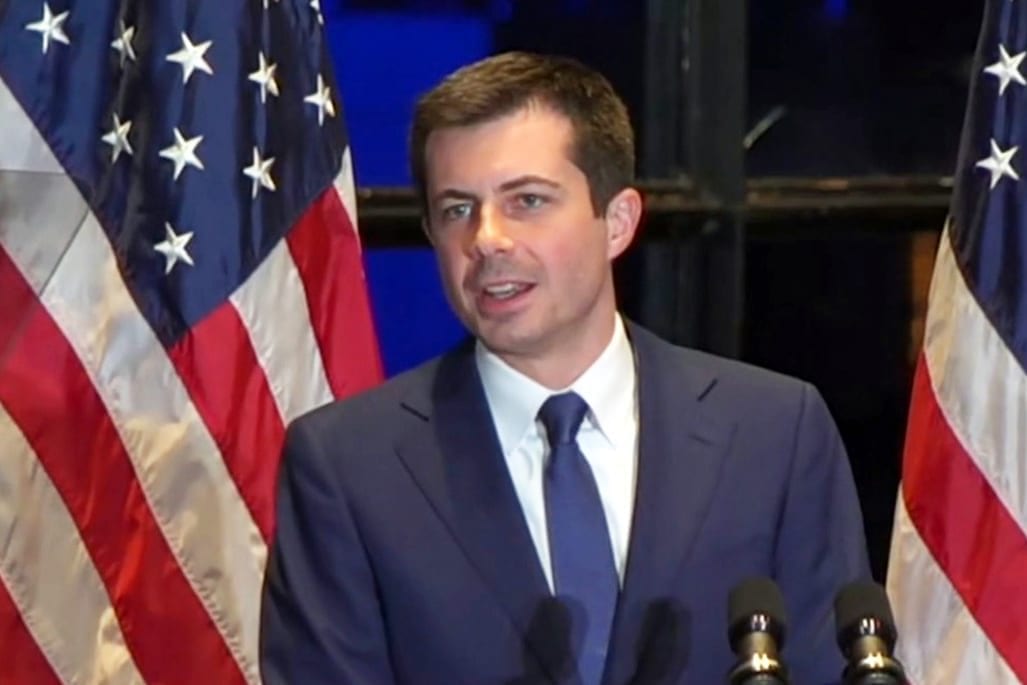