The vision at Bradfordville First Baptist Church is to make disciples who love upward, inward and outward. And this summer, the “outward” component of that vision will take on new meaning.

“Everything we do funnels through that vision and Vacation Bible School (VBS) is a huge part of that,” said Jenny Whitaker, children and family ministry director at Bradfordville FBC.

As she began hearing about local churches canceling VBS or, at best, being in limbo due to the COVID-19 crisis, the wheels began turning.

“Every time someone said it [that they may have to cancel VBS], it just broke my heart,” she said. “And I thought that there had to be a way for us to share this burden, to lean in and bear one another’s burdens together as ministry leaders.”

Last year Bradfordville FBC hosted about 300 kids for VBS. This year, they could reach thousands, with the help of other Tallahassee-area churches, including Morningside Church, Celebration Baptist Church, First Baptist Church Tallahassee and Seminole Baptist Church.

Kids ministry leaders from these churches will build connections with local families and congregations and invite them to participate in LifeWay’s 2020 VBS, themed “Concrete & Cranes,” which will be livestreamed on a “VBS Tallahassee” website June 15-19.

“We began to dream together about what could happen in our community,” Whitaker said. “Not just as a way to present the gospel and reach kids for Christ, but to do it in a way that we connect with our city and the kids who have been disconnected for so long.”

The effort already has 20 local congregations (partner churches) spanning multiple denominations registered to participate, including 17 in Tallahassee and three others in the North Florida region. The VBS Tallahassee Facebook Group has more than 300 members.

“We’ve done little advertising at this point, so this is all a result of word of mouth,” Whitaker said. “We anticipate these numbers will steadily increase as we encourage registration and do some focused ads to reach our demographics.”

Jamie Pafford, children and families pastor at Morningside Church, said that along with dreaming comes trusting.

“We realized very quickly that we were not in control of this process,” he said. “And naturally what we would do in any situation is call on God first. That’s what we did, and we’ve been trusting Him along the way to give us direction.”

Whitaker added that the virtual VBS helps fill a need for local parents, since many local camps are canceled for the summer, and there’s a “big hole in summer children’s programming.”

She said that even though kids will be participating from their homes, the citywide virtual VBS still provides a connection – one formed through simultaneous activities and common experiences to share outside of their homes.

“The first thing we’re doing is creating a buzz,” she said. “We’re creating T-shirts for them to wear wherever they go outside of their homes, whether riding their bikes or on essential errand runs with their parents. That helps them communicate, ‘Hey, I’m doing the VBS Tallahassee. Are you going to do it?'”

The host churches are also asking partner churches to indicate they are participating in VBS Tallahassee on their church roadside signs.

“As people are driving through the city seeing the same thing over and over, they’re hopefully going to wonder what is going on – why all these churches are doing the same thing,” she said.

Whitaker said the team will attempt to create interactive opportunities through the livestream.

“For example, one of the things we’ll probably ask on day one is to tell us in the comments section what elementary school they attend,” she said.

And the kids will all be learning the same words and motions to the songs and experiencing the snacks, the crafts and the Bible stories, which will be presented by the kids ministry leaders of the host churches.

“This effort helps the kids realize that even though they’re separated and isolated in their own area, they’re still connected,” Whitaker said. “And partner churches don’t have to do a thing. We provide all the content, supply lists for snacks and crafts, an email template to get their families on board, and some promotional ideas.”

Whitaker said there’s another critical opportunity for the citywide virtual VBS: an after-the-fact, two-way connection between area families who participated and the partner churches.

“We can provide a list of kids who registered from each partner church’s zip code,” she said. “And as we get more church partners, we’re putting them on an interactive map on the registration website. People can zoom in and see close-by churches that are doing this.”

The virtual VBS is attracting churches and families beyond the region. To date, 232 kids have registered to participate from seven states. Twenty percent of the registrants have indicated they are unchurched.

Pafford said this kind of collaboration helps to reinforce to all churches that they’re all members of one body.

“We’re God’s church,” he said. “This year’s effort to create a virtual VBS gives churches, from smaller congregations to larger ones, an opportunity to combine talents and resources to create something bigger than we can do alone. Naturally, we’re much stronger together than we are apart.”

Both Whitaker and Pafford encourage churches of all sizes, all over the nation, to consider banding together for the sake of the gospel for this critical annual ministry.

“VBS is such an important and vital part of ministry because it’s not just one week,” Whitaker said. “It can be the start of somebody’s story.” 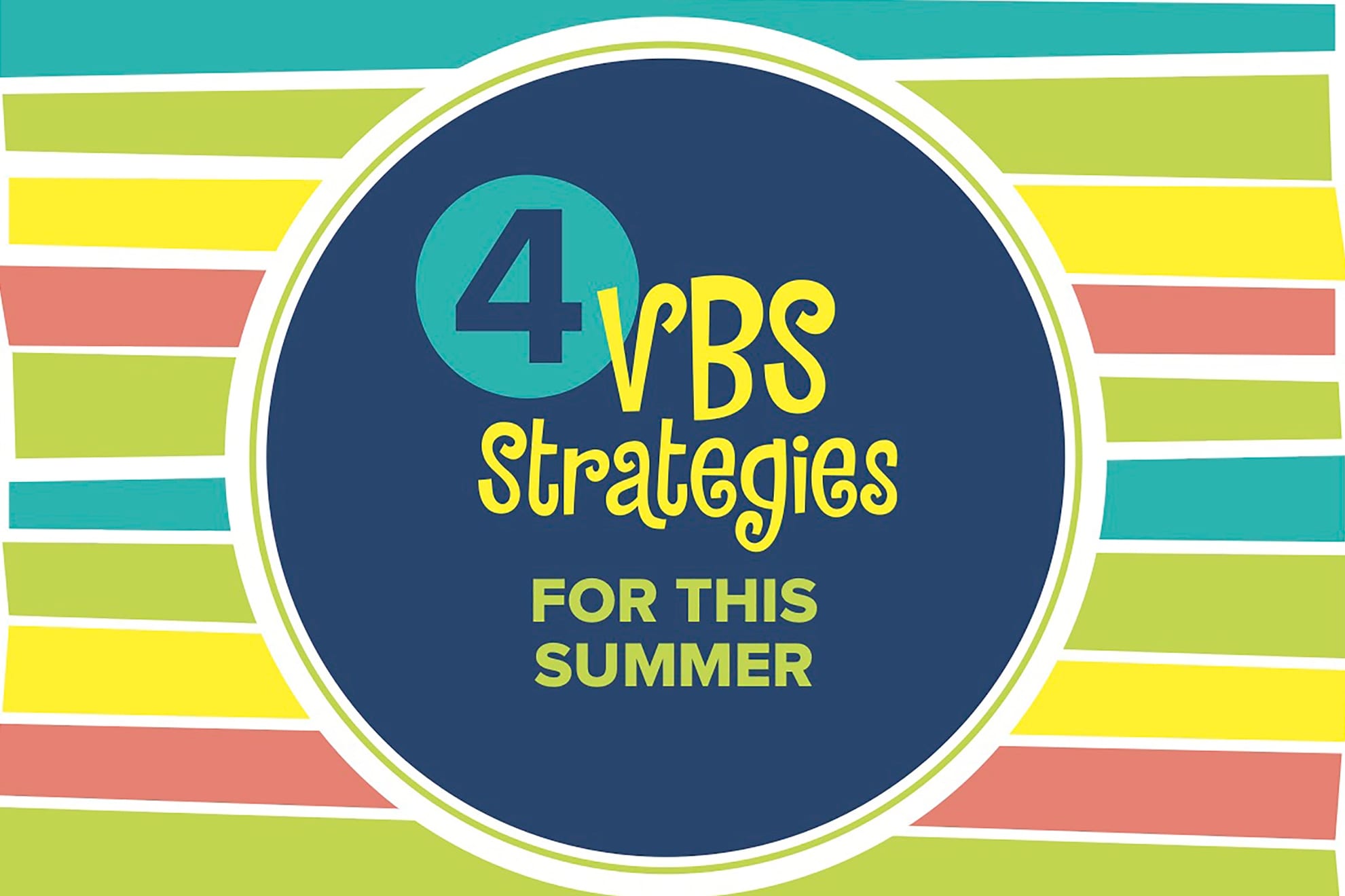