The group was charged with making recommendations based on whether the ERLC’s activities were affecting Cooperative Program giving. Yesterday (Feb. 1) the task force submitted a report to the full committee with its findings and recommendations.

This marks the third high-profile attempt in recent years where formal procedures have been used against the ERLC. The EC formed a similar task force in 2017, which found that negative reports about the ERLC’s effect on the convention’s bottom line was “not as significant in fact as it is in perception.” The following year a motion to defund the ERLC came to the floor of the annual meeting. That move was overwhelmingly rejected by messengers.

The task force is chaired by Mike Stone, pastor of Emmanuel Baptist Church in Blackshear, Ga., and candidate for Southern Baptist Convention (SBC) president at this year’s annual meeting. Stone is also a steering council member for the Conservative Baptist Network.

What did they find?

The report attempts to clear up alleged misunderstandings about Cooperative Program trends due to its own published news reports through Baptist Press about “increases” in giving. Although giving funneled to the national budget has risen at times, the total Cooperative Program funds received by state conventions is declining.

The reported increases at the national level were due to some state conventions keeping progressively smaller percentages of total receipts. The task force also pointed out that current declines are part of a long-term trend that cannot be “solely attributed to concerns over the current direction of the ERLC.”

The group said it received communications from Southern Baptists that were “fairly evenly divided” in concern and appreciation for the ERLC’s leadership and direction.

The task force sent a “confidential questionnaire” to each of the 41 Baptist state convention executives – 15 responded. The report claims those 15 state conventions have a large influence on the Cooperative Program’s bottom line.

Several of the 15 respondents said the ERLC has little or no effect on financial giving among their churches, according to the task force. Some of the respondents reported decreases in church affiliation or giving due to broad concerns that include the ERLC.

Two unnamed executives said they identified negative effects attributable directly to the ERLC: one estimated $1.5 million in Cooperative Program funds were being withheld or threatened, while another executive said 46 churches had withdrawn from participation in the state or national convention due to the ERLC.

The task force said a string of concerns came in early January from top contributors in large state conventions after ERLC president Russell Moore condemned an attack on the U.S. Capitol and called for former president Donald Trump to resign for allegedly inciting the violent protests.

The report specified that complaints were not directed at Moore’s condemnation of the insurrection, but that the ERLC was allegedly silent when large demonstrations over racial injustice turned violent last year.

The task force also took issue with a legal brief filed by the ERLC that contained inaccurate descriptions of southern Baptist polity. The brief was corrected through an additional filing after reports about the issue prompted backlash among Southern Baptist leaders. The ERLC later released an apology for the error.

What do they recommend?

Below is a list of what the task force recommends:

How did the ERLC respond?

ERLC trustee chairman David Prince responded to the report in a statement to Baptist Press.

“I think Southern Baptists can see this report for exactly what it is and are ready to move on from this moment and focus on our mission together,” Prince said. “The ERLC has served Southern Baptists faithfully during a time of political, cultural, and in some cases, denominational chaos.

“Much of this chaos remains with us, including widespread news of many of our black and brown brothers and sisters leaving the SBC. That should be alarming to all of us. Regardless, all this and more is why I am grateful the ERLC serves our churches with a vibrant and bold gospel witness day in and day out.”

(EDITOR’S NOTE – The author’s spouse is a staff member at the Ethics & Religious Liberty Commission.) 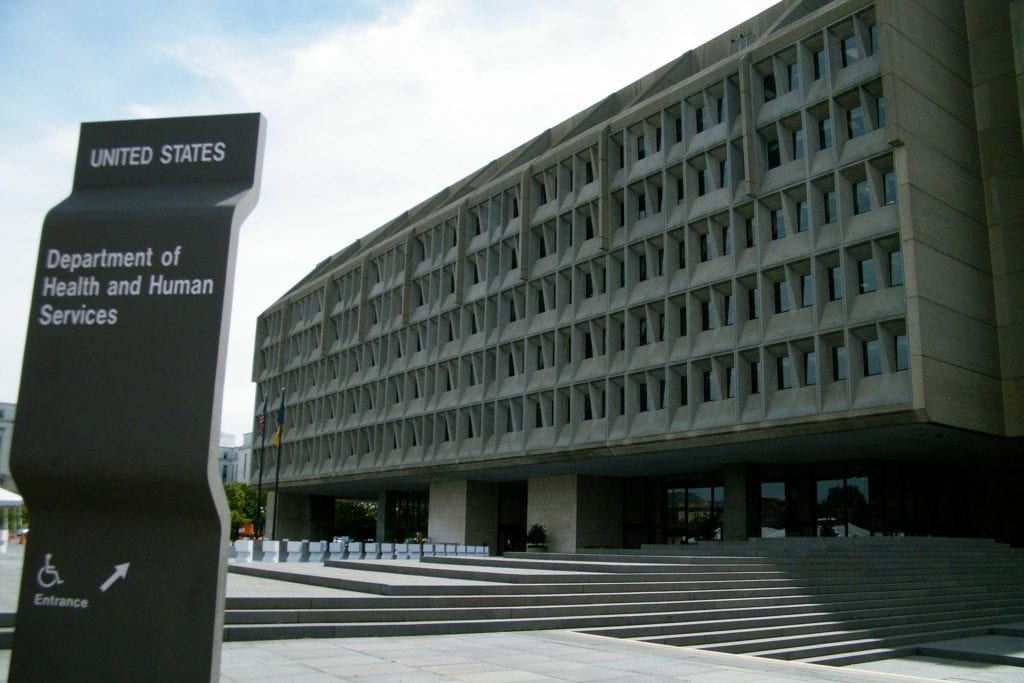