Walking through certain parts of the flood-ravaged city of Waverly feels almost like navigating a war zone. Houses, cars, fences and furniture are mangled and mashed. Random pieces of brick and wood are strewn along the streets and sidewalks.

But in the heart of the chaos stands First Baptist Church (FBC) Waverly, where help and hope are being distributed.

More than 17 inches of rain fell over the course of only a few hours Aug. 21, and the subsequent flooding resulted in at least 20 reported deaths and inestimable damage to homes and businesses. The towns of Waverly and McEwen were among the hardest hit.

By late that afternoon, FBC Waverly, which is built on a slight incline and did not have any damage from the storm, had become a hub for relief activity.

Now, the church campus is a perpetual buzz of activity in every direction, with people of all ages rushing about, moving from room to room on the lower level of the main building. Boxes and crates are transferred from Point A to Point B. There is a constant flow of cars in and out of the parking lot. Food, clothes and other items are being collected and given away simultaneously.

The scene is intense and energetic. And yet, it is also organized and effective, with smiling faces penetrating the heavy emotions that hang in the atmosphere.

“It’s been non-stop since Saturday,” said FBC Pastor Scott Brown, referring to the early morning hours of Aug. 21. “Endless phone calls, endless offers to help and an endless number of people jumping in and going to work. … No one had to be prompted; no one had to be asked. It just took off.”

With many schools in the area closed due to the flooding, entire families were able to come to the church to volunteer. The ages of the volunteers ranged from elementary school to elderly – and all of them were needed.

“The needs are going to be here for months,” Brown said. “It’s just so much. And even with all the things that we are doing, it’s just a drop in the bucket. But I am convinced that, with enough drops, you can fill the bucket.”

The entire FBC campus – virtually every room on the property – is being used for the relief effort.

The fellowship hall has been turned into a cafeteria, with food being prepared and served. The back of the room is being used for tetanus vaccinations and other medical needs. Cots and blow-up mattresses line the walls of the room, where more than two dozen displaced people have slept in the aftermath of the storm.

Downstairs, the church offices have been transformed into miniature storehouses. One room is jammed full of bottled water; another is packed with diapers and baby supplies; still another has canned foods; another holds towels and pillows.

And, from Brown’s perspective, all of these items – right down to the last can of beans – represent a chance to share God’s love.

“Our mission as a church is to know God and to make Him known,” he said. “And that’s where we are right now. This is our chance.”

Brown is aware that the overload of activity on the campus might create problems in the future. But he said he wasn’t allowing those potential issues to affect what is taking place now.

“We’re burning at full capacity, and the wear and tear on our building is pretty ridiculous,” he said. “The AC unit is running non-stop with the doors open. The electricity, the flooring are (taking a beating). And I wouldn’t be surprised if, about a month from now, our parking lot caves in from all the weight and traffic that is coming and going. So, as the steward of this property that God has given us, those are things that are going through my mind.

“But you know what? Those are tomorrow’s problems. God will give new mercies when that time comes. But until then, we are going to happily wear this place out. We are going to just leverage it for what needs to happen now. If the building falls to the ground in the process, let it be. Because I would rather this place fall apart to the glory of God than for it to stay a pristine, beautiful chapel where no one ever comes to know Jesus.”

(EDITOR’S NOTE – David Dawson is a communications specialist with the Tennessee Baptist Mission Board.) 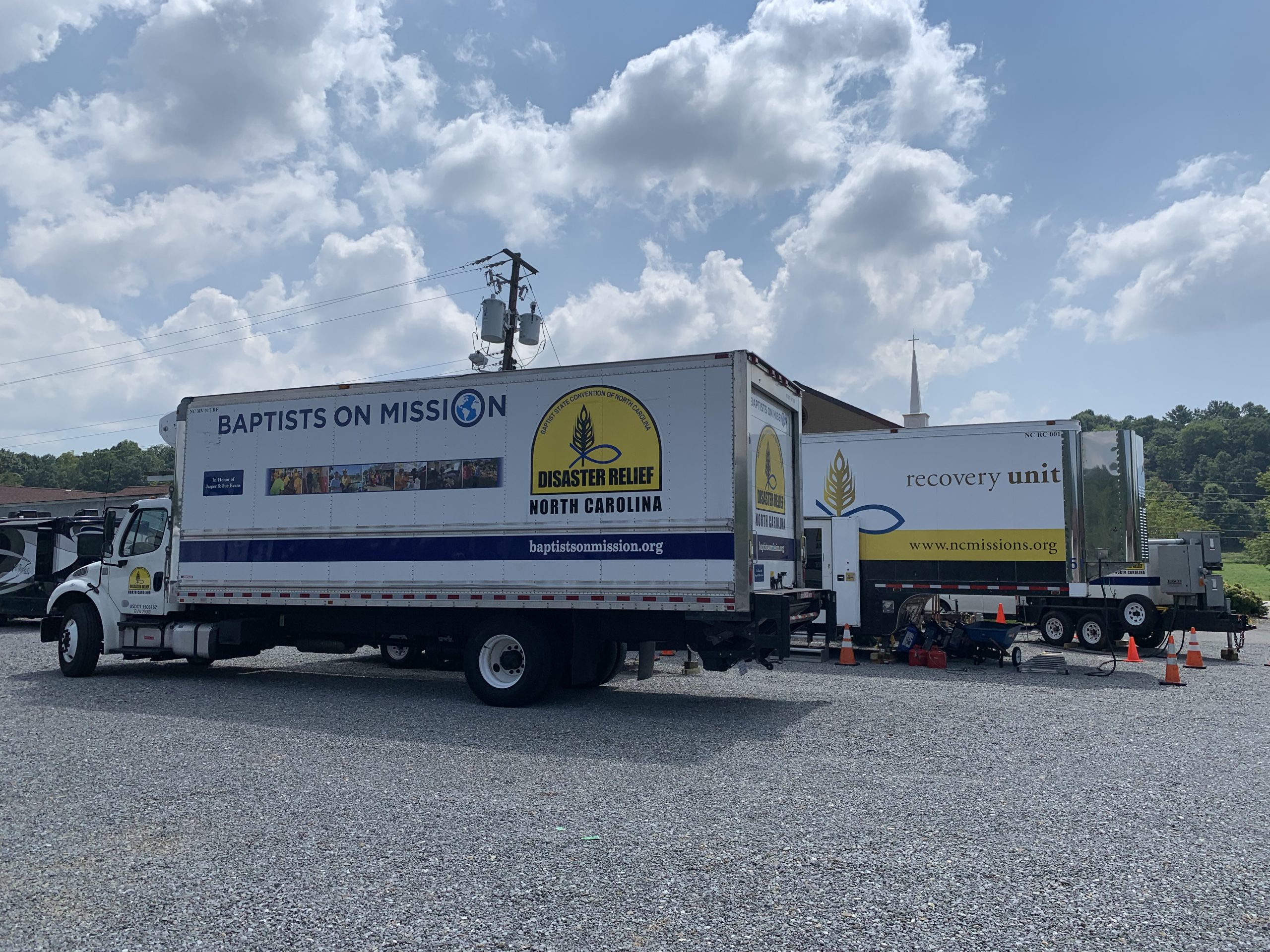 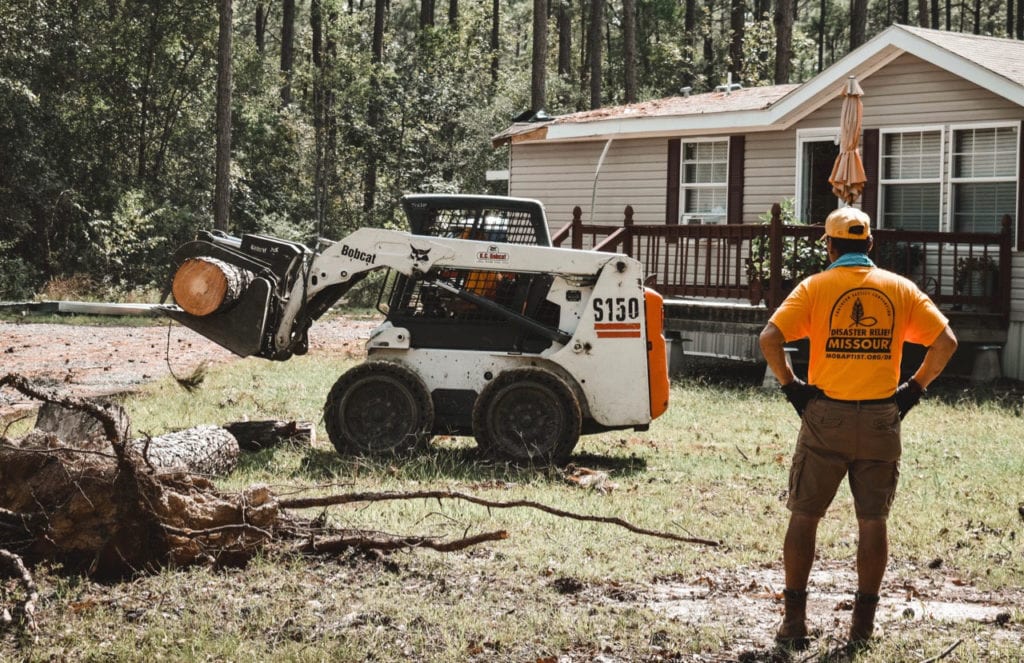