A $100,000 inflation relief fund for Baptist General Convention of Texas (BGCT) pastors was depleted within 24 hours of its availability, the BGCT announced July 13 as inflation reached its highest point in decades at 9.1%.

Two hundred pastors received grants averaging $500 each in the program announced July 11 and financed through a Lilly Endowment fund not available in other states, said Tammy Tervooren, a contracted grant administrator with the financial health team of the Texas Baptists Center for Ministerial Health.

“I don’t think we were surprised. It did go really quickly,” she said. “We’ve been working several years now with pastors, and we kind of had seen this coming. If you lay out a map, you see it’s been a struggle for pastors already.

“Pastors aren’t in it for the money. They do it because they’re called. They were already stretched pretty thin, a lot of them. (Inflation) is not helping. It’s kind of exacerbated.”

BGCT Treasurer and CFO Ward Hayes announced the grants July 11, and they were all gone by the 12th.

“Helping our pastors stay strong spiritually, emotionally, financially and in all ways remains a high priority for Texas Baptists,” Hayes said in announcing the grant. “That we are able to offer this grant at this time is a tremendous blessing.”

Grants were awarded to pastors from a broad range of churches demographically, Tervooren said, including pastors leading large and small churches in urban and rural areas. Grant recipients were not available for comment, but Tervooren said pastors most commonly said they had trouble buying groceries and affording gas, especially to make hospital visits that can be 30 miles or more away in rural areas.

“These pastors, … they’re giving everything they have, their whole lives, to the church,” Tervooren said. “And I think we should be generous to our pastors, as generous as we can. If the church can do more, then they should do everything they can for the pastor, everything possible.”

BGCT has participated in the Lilly Endowment grant program since 2018. While the grant expires in 2022, Tervooren said the BCGT hopes to receive a grant extension, especially to continue its financial education program helping pastors and churches manage budgets and compensation packages.

“Our hope and prayer is there will be a fund of some sort to help pastors,” she said. Pastors are frequently paid wages that make it difficult to manage financially, BGCT financial counselors have learned.

Among BGCT pastors, only 59% of pastors receive a housing allowance, only 37% receive cash allowances for personal expenses, 36% receive a retirement plan or pension and 34% receive health insurance, Tervooren said the BGCT learned in a 2018 survey. 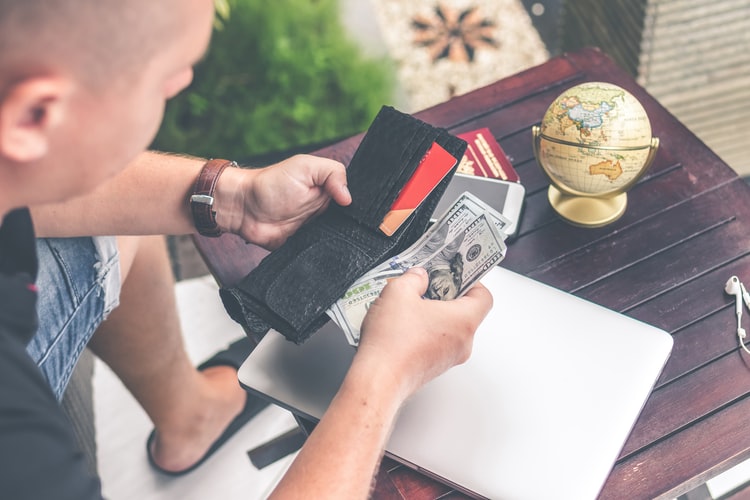