The Christian music industry represents a multi-million-dollar market comprising a wide range of individuals, from the Bible-believing to the non-religious.

Spotify recently released to Fox News a list of its top 10 streamed Christian songs from 2019.

Except for three songs from singer/songwriter Lauren Daigle, the list is made of up songs geared toward the congregational worship setting.

Daigle landed the No. 1 spot with her song “You Say” from her 2018 album “Look Up Child.” Her songs “Rescue” and “Look Up Child” also made the list at numbers 6 and 8, respectively.

The other seven songs on Spotify’s list are ones sung primarily in corporate worship settings and recorded by groups rather than individual artists.

“Reckless Love” by Cory Asbury is the only other song that made it on the list from an individual artist. It also has become a popular choice for corporate worship in many churches.

“Oceans (Where Feet May Fail)” by Australia-based worship group Hillsong UNITED ranked third. The group had two other songs in the list with “So Will I (100 Billion X)” at No. 5 and “Whole Heart (Hold Me Now) Live” at No. 10.

Elevation Worship, a North Carolina-based worship group, grabbed two spots with “O Come to the Altar (Live)” (No. 4) and “Do It Again” (No. 9).

Hillsong Worship, another worship band and brand coming out of Hillsong Church in Australia, had the No. 7 spot with “Who You Say I Am Live.”

Mike Harland, director of LifeWay Worship, said these top 10 songs give insights regarding the Christian music industry as a whole.

“The gap between what is listened to – streaming, radio – and what is sung in our churches continues to close as it has for the last 20 years,” Harland said. “Modern artists continue to chase the corporate worship song and those songs increasingly focus on the individual’s experience with Christ rather than the character of Christ himself.”

Harland said the list from Spotify represents in a general sense the influence modern Christian music has on corporate, congregational worship choices.

Christian Copyright Licensing International (CCLI), used to generate revenue for Christian artists based off use of lyrics, may be a part of why individual artists are focusing on the demand for songs that fit the corporate worship model, Harland said.

“The cynic in me would wonder if the fact that CCLI income, the license for the reproduction of lyrics in worship, being one of the most predictable income streams in Christian music explains why some artists chase those kinds of songs, humanly speaking of course,” Harland said. “I certainly don’t want to question motives here, it’s just interesting to note.”

But with groups such as Hillsong UNITED and Elevation Worship being joined in the field by artists like Lauren Daigle and Cory Asbury, the level of musical excellence and creativity is only diversifying and flourishing, Harland noted. 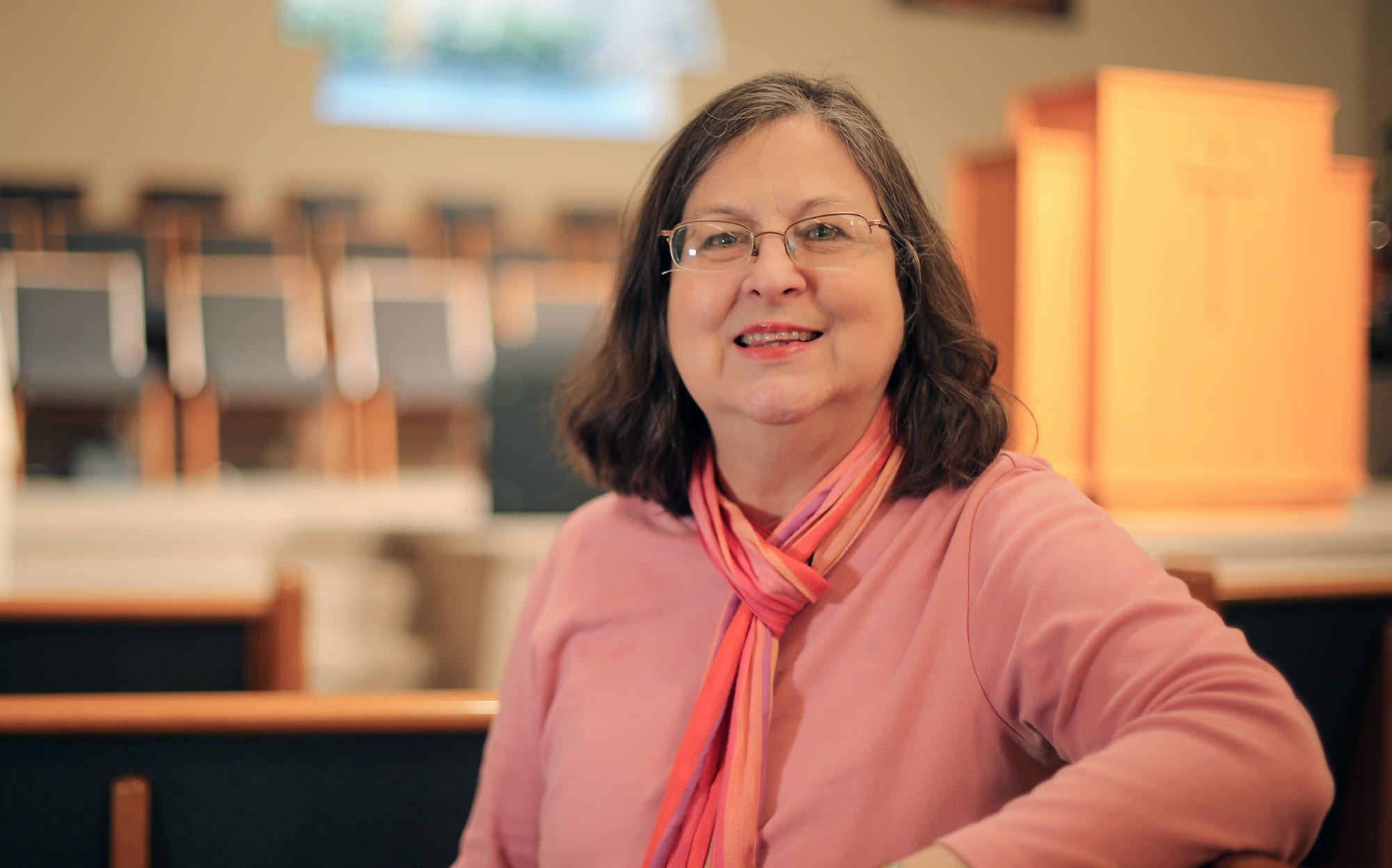 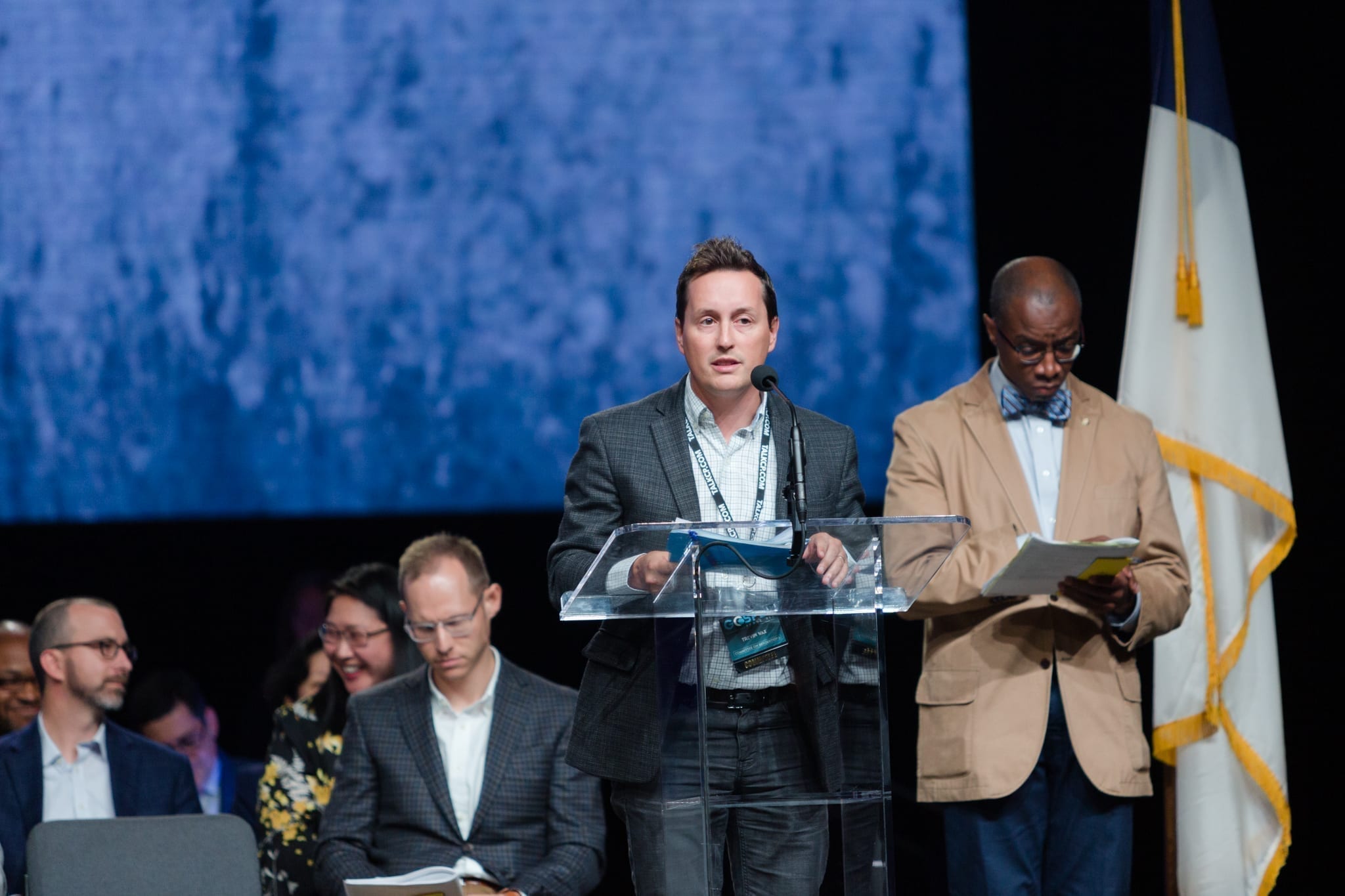