In its spring meeting, the Board of Trustees of Southeastern Baptist Theological Seminary (SEBTS) postponed adoption of a budget for the 2020-21 academic year and authorized the seminary to participate in the federal Paycheck Protection Program.

While meeting virtually April 20, SEBTS president Danny Akin told trustees the seminary plans to “move forward wisely, carefully and cautiously” during the economic downturn caused by the COVID-19 pandemic. He said delaying budget approval until “on or before June 15, 2020,” will allow the administration to have a better idea of the financial challenges the seminary faces.

SEBTS’ 2019-20 budget is $31.2 million. In an attempt to help offset potential revenue losses of up to 30%, the trustees authorized the school to seek financial relief from the Coronavirus Aid, Relief and Economic Security (CARES) Act stimulus bill enacted by Congress last month.

Under terms of the Paycheck Protection Program, administered by the U.S. Small Business Administration, businesses – as well as churches and other faith-based nonprofits – with fewer than 500 employees are eligible to receive loans of up to 2.5 times their average monthly payroll, with a cap of $10 million per loan, in order to cover expenses like payroll, utilities and rent or mortgage payments. With 472 employees, SEBTS would qualify for nearly $3.51 million in relief, but the school has not yet determined how much it might request.

Akin said the intent in seeking the relief is to be able to avoid other measures like faculty and staff layoffs. The school has instituted a hiring freeze and frozen unnecessary spending, as it did during the 2009 downturn.

“Our country and our school are facing unprecedented times,” Akin said. “This is not the first time in the course of my tenure that we have faced economic hardship due to forces outside of our control. Just as before, we want to show our rock-solid commitment to care for our people in this time of need. By participating in this program, we hope to ensure that those employed by Southeastern are able to remain employed with their benefits intact. King Jesus has called us to love our neighbor. Doing whatever we can to love our employees well in this difficult time is one way to do that.”

Akin told trustees he anticipated the 2020-21 budget, when finalized, would be reduced from the 2019-20 budget. He said the administration has created plans to survive cuts of 5-30%.

“By God’s grace, I think that right now we’re in a good position to weather this,” Akin said.

Akin also told trustees enrollment at SEBTS and The College at Southeastern surpassed 5,000 for the 2019-20 school year. Akin said the school has approximately $250,000 set aside in a fund to assist students with financial needs. He added the administration’s goal is to keep tuition fees flat.

Tim Dale, a retired banker from Wilson, N.C., was elected chairman of the board of trustees. Brett Golson, dean of the school of missions and ministry studies at William Carey University in Hattiesburg, Miss., was elected vice chairman; Charles Cranford, an attorney in Charlotte, treasurer; and Alex Gonzales, church relations ministry associate at the Southern Baptists of Texas Convention in Grapevine, Texas, secretary.

The trustees also approved new curriculum for undergraduate and graduate programs, including: an introductory vocation and calling course, to be added to the core curriculum at The College at Southeastern, and a new certificate in worship ministry.

The trustees also authorized SEBTS to create The Curt and Marjorie Ball Student Aid Fund and approved an update to the Master Plan Priority List to include the renovation of Bostwick Hall for student housing.

Akin told trustees that despite recent setbacks in the culture at large, a positive spirit remains throughout the Southeastern community.

“As best I can tell, the spirit of our faculty and staff and students is good,” he said. “Obviously people are growing weary of staying home. … Even though again, this is the most unusual season of life I’ve ever been through, the Lord has shown Himself to be gracious and kind and faithful. I think we’re in a pretty good position to weather this and to move forward into the fall.” 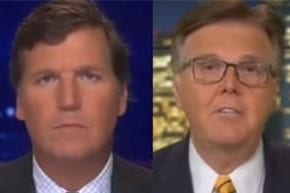 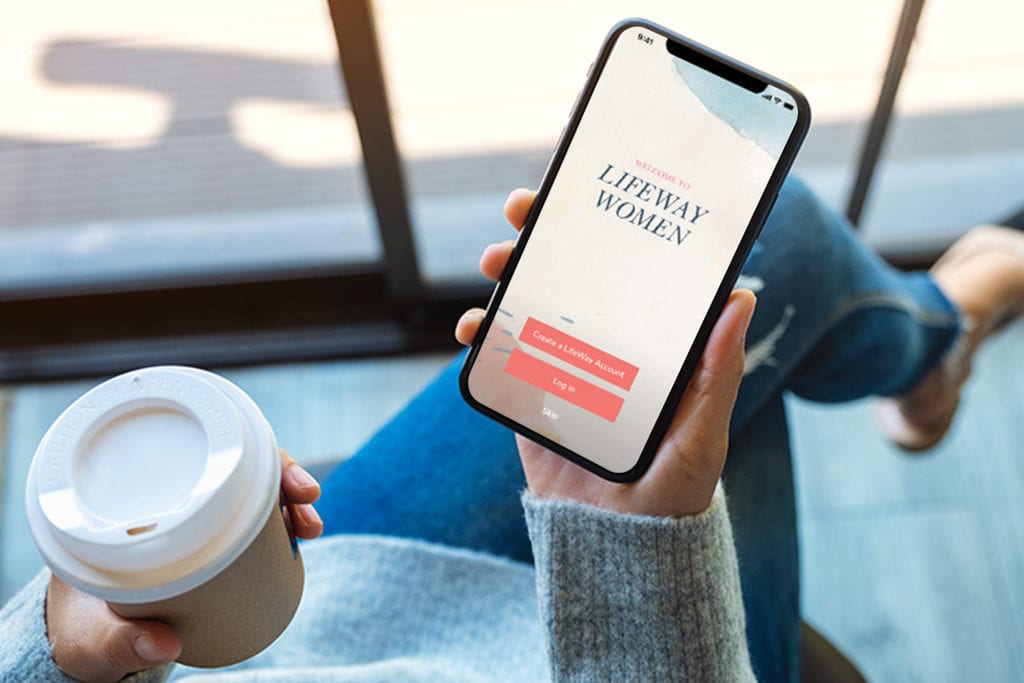 LifeWay Women connects women around the globe with new app