Over the last two months, it’s been the question directed at Ed Litton: “How are you going to unify the Southern Baptist Convention?”

Casual observers may get the impression that heated discussions over theology and diversity are new to the Southern Baptist Convention (SBC). They aren’t. The public (i.e., online) manner in which those discussions take place, however, appeared only in the last decade or so.

Additionally, more voices and differing opinions are added that give oxygen to those discussions for a longer period of time than in previous decades. All of this can give the appearance of a hotly divided convention that may not necessarily be any more divided than in times past.

When it comes to accusations that the SBC has never been more divided, appearances can be deceiving, Litton told some 300 California pastors Aug. 17.

“People have walked up to me who said they didn’t vote for me,” he said. “I didn’t know what to expect next, but they would then say ‘I love you’ or ‘I’m praying for you.’”

The point was that Southern Baptists have their differences, but at the end of the day know their “gospel job” remains at their church, expanding out to their community, region and the world. When Litton answers the question, he added, he points back to where unity begins.

Reading from John 17, Litton pointed to Jesus’ prayer for unity among all believers “so that the world may believe that you sent me.”

Unity in Christ needs to be paramount for Southern Baptists to share the gospel and continue working toward fulfilling the Great Commission, he said. That desire for unity is brought out in the 2022 SBC annual meeting theme he announced Tuesday – Jesus: The Center of It All.

A rising tide of secularism threatens the ability to deliver the gospel, but not the message itself, Litton said. And while secularism is sold as an answer, particularly to children and young people, it is anything but.

“Whatever ails us can only be cured when Jesus is the head, the center of it all,” he said.

One example comes through discussions and subsequent divisions over race.

“I believe there is hope and it’s not found through a theory [but] only found in the gospel of Jesus Christ,” Litton said. “And the gospel is not a theory. It’s the reality of what Jesus Christ did for all of us.”

Litton called on Southern Baptists to put aside division and commit to honoring one another.

“Let’s do what Paul says in Romans and become competitive about honoring one another,” he said. “When we see someone who doesn’t look like us, think like us or vote like us we honor them because they are the creation of God. That’s not being woke or liberalism; that’s biblical truth!”

Litton had strong words for those who continually attempt to cause division among believers.

“Our unity is in Christ and in His mission,” he said. “Our differences are reconciled by His blood. We dishonor His blood when we sow seeds of discord, when we define one another as enemies and not as brothers or sisters.”

Pastors in attendance were encouraged by Litton’s message as well as comments from California Southern Baptist Convention leaders and SBC Executive Committee staff on stage.

“Jesus being the center of it all means getting back to the basics, which is what we need,” said James Turner, pastor of Eastvale Bible Church in Riverside. “We’ve been so fractured and divided that we need to get back to His mission and what He wants.

“There are too many folks out there who need Jesus and we’ve been doing too much fighting with each other.”

Californians can be hard to reach with the gospel, said DJ Jenkins, pastor of Anthology Church in Studio City. Success in doing so means seeing them in God’s image, even if they look different from others.

“To hear that echoed on stage … is very encouraging, hearing their heart to reach California,” Jenkins said. 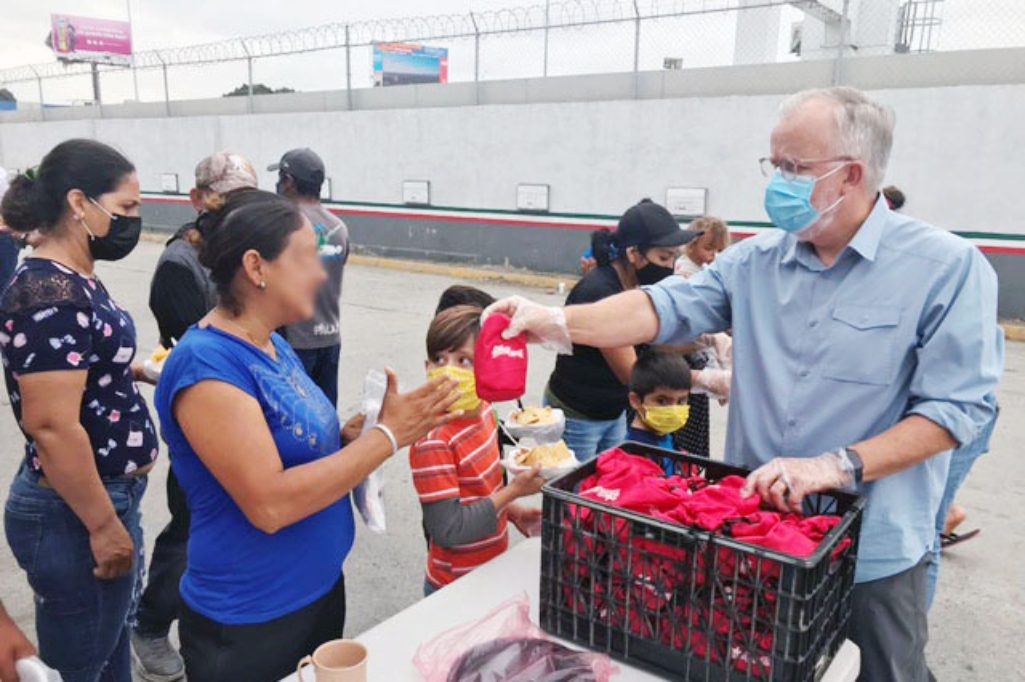 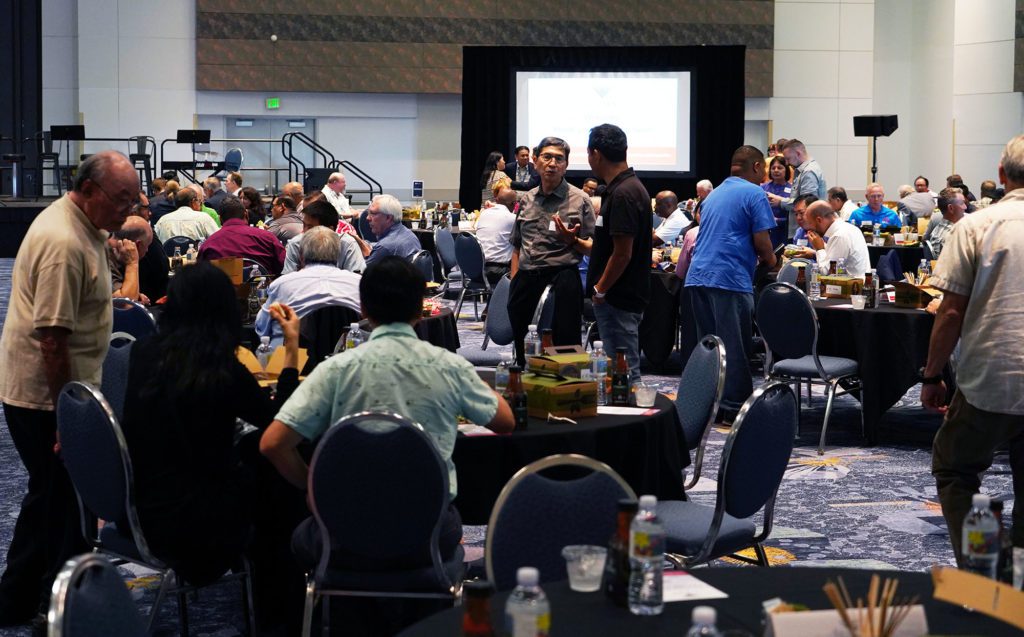