The United States Commission on International Religious Freedom (USCIRF) noted the growing number of abductions of students and other residents by terrorists and bandits copying Boko Haram’s tactics.

“Nigerians have waited too long for the violence to stop,” USCIRF Vice Chair Tony Perkins said April 14. “Seven years since the outrageous abduction of the Chibok schoolgirls, copycats are still popping up all over, taking inspiration from Boko Haram and other extremist groups. It is the Nigerian people who pay the price.”

USCIRF noted the kidnappings of 600 students between December 2020 and March, compounded by “ongoing attacks against Christian communities, Muslim congregations and houses of worship.”

Amnesty International said April 14 that kidnappings have forced the closure of hundreds of schools because of safety concerns, and that hundreds of children have been “killed, raped, forced into ‘marriages’ or forced to join Boko Haram.”

UNICEF estimates that about 10.5 million children between the ages of 5 and 14 are out of school in Nigeria because of the closures and violence.

“Nigerian officials at all levels, from the president (Muhammadu Buhari) and federal officials to local governors, police commissioners and courts need to do more to prevent growing insecurity and hold accountable those who perpetrate violent acts,” Davie said. He urged the U.S. government to ensure progress in Nigeria by leveraging the U.S. State Department’s December 2020 designation of Nigeria as a country of particular concern.

Osai Ojigho, director of Amnesty International Nigeria, said the failure of Nigerian authorities “shows that no lessons have been learned from the Chibok tragedy. The authorities’ only response to schoolchildren being targeted by insurgents and gunmen is to close schools, which is increasingly putting the right to education at risk.”

Seven years after the Chibok kidnapping, about 100 of the abducted girls remain missing, although others have escaped or been released. Leah Sharibu, kidnapped from her school in Dapchi in 2018, is still being held for refusing to denounce her Christian faith, although 104 students were released to their families. Five girls were killed in the kidnapping conducted by the Islamic State West Africa Province.

A series of kidnappings early this year in northwest Nigeria, which resulted in the death of Christian student Benjamin Habila, were blamed on loosely organized bandits copying Boko Haram. But many terrorist groups, including Boko Haram, Boko Haram faction the Islamic State West Africa Province and militant Fulani herdsmen are active in Nigeria’s northeast and Middle Belt.

Open Doors’ 2021 World Watch List designates Nigeria as the ninth most dangerous country for Christians, compared to its number 12 ranking on the 2020 list. From November 2019 to October 2020, more than 3,530 Nigerian Christians were killed for their faith, Open Doors said in its report.

Christians are abducted and killed while going about their daily lives. In one of the most recent attacks, Christians blame militant Fulani herdsmen for kidnapping eight members of the Redeemed Christian Church of God from the church bus as it traveled from Kaduna to Kafanchan in late March, Morning Star News reported. 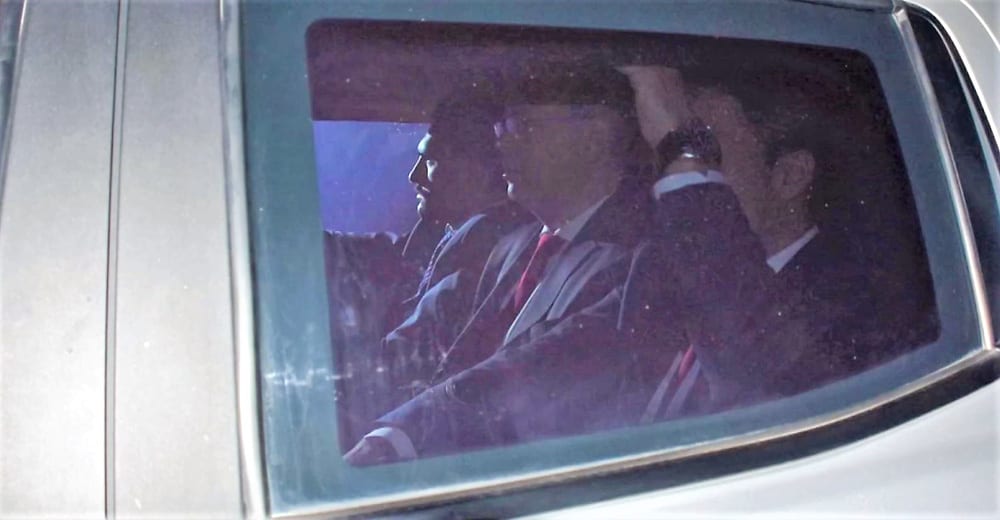 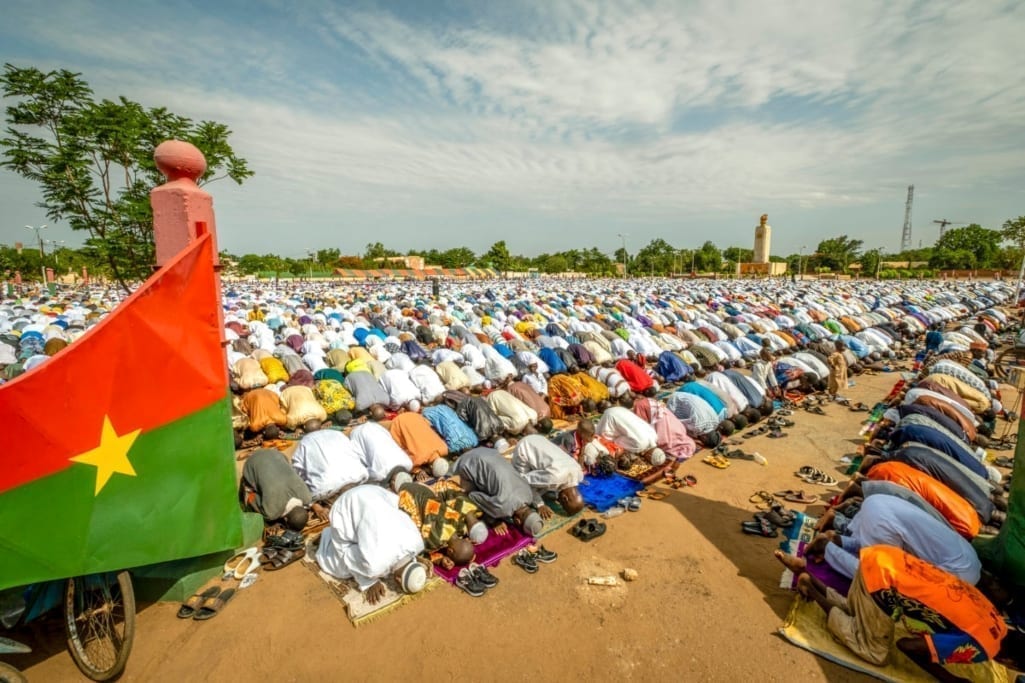