“It’s hard to get my head wrapped around what could have been,” Horn said Wednesday after the passage of Louisiana Amendment 1 declaring no state constitutional right to abortion nor abortion funding.

The measure was the only such amendment approved in any state Nov. 3. A similar measure failed in Colorado, where voters were asked to limit abortions to fetuses no older than 22 weeks.

Louisiana’s abortion measure was among many measures on ballots in 32 states, including Stand Your Ground gun laws for churches in two Alabama counties and various measures regarding racial sensitivity received voter approval.

Horn said Louisiana Southern Baptists advocated for the constitutional amendment, which passed with 68% of the vote, the Louisiana Secretary of State’s office reported Nov. 4.

“It doesn’t necessarily change anything obviously because of Roe v. Wade, but some people have said that this is the final piece in the state of Louisiana …. of the legislative puzzle, should Roe v. Wade be overturned, that there will be explicitly in the state constitution that there is no right to abortion,” Horn said. “Sometimes we like to say ‘if and when’ Roe v. Wade is overturned. … Even if it is just symbolic, it is an important symbolic vote that the people of Louisiana have spoken.

The bipartisan initiative was authored by a Democratic state senator and supported by Democratic Gov. John Bel Edwards.

“We’ve been recognized by various groups to be the most pro-life state in the United States,” Horn said. “I think this puts an exclamation point on that, and even some hard data.”

In Colorado, voters rejected with 59.17% of the vote Proposition 115 that would have limited abortions to fetuses 22 weeks or younger, other than to save the life of the mother. Colorado remains among seven states, including Alaska, New Hampshire, New Jersey, New Mexico, Oregon and Vermont, as well as Washington, D.C. that do not restrict abortion after a certain point in a pregnancy, Ballotpedia reported.

Voters reinforced Stand Your Ground gun laws for churches in Alabama’s Franklin and Lauderdale counties with constitutional amendments. Alabama Amendment 5 for Franklin County passed with 71.7% of the vote, while Alabama Amendment 6 for Lauderdale County passed with 72.6% of the vote, according to the Alabama Secretary of State’s office. As constitutional amendments, the countywide measures required statewide voter approval.

While the churches were already covered under the state’s existing Stand Your Ground law, Franklin Baptist Association Associational Missionary Larry Dover described the amendments as helpful.

“This was just a way to, I think more than anything, just to give assurance to churches that if some event happened and there had to be some force used, then you at least were somewhat protected by the law if there was physical harm that was about to take place,” Dover said. “Many of our churches, not just Baptist churches, but so many of our local churches are a good way from law enforcement on any particular Sunday. … And if something happened, even if you could get to a phone and call for help, it may be 15, 20 minutes before some help could get there.”

Of the 35 churches in the association, about 25 are in rural areas with only one deputy on patrol for the entire county at night. The association’s most recent church security training, held in the fall of 2019, drew perhaps 50 people from 20 churches, Dover estimated.

Alabama State Representative Jamie Kiel, a Southern Baptist whom Dover said is a member of Tharptown Baptist Church in Russellville, Ala., sponsored the Franklin County amendment.

Voters legalized marijuana in Arizona, Montana, New Jersey and South Dakota and legalized medical marijuana in Mississippi and South Dakota. Voters in Oregon approved measures that decriminalize possession of small amounts of hard drugs and that allow the medical use of psilocybin-producing mushroom and fungi products (psychedelic mushrooms) in individuals at least 21 years old.

Similar measures failed in 2004 and 2012, National Public Radio has reported. In similar measures, Nebraskans and Utahans removed language from their state constitutions – by 69% and 81% respectively – that allowed enslavement as punishment for crimes. Rhode Islanders narrowly voted by 52.8 to 47.2% to drop “Providence Plantations” from the official name of The State of Rhode Island and Providence Plantations. 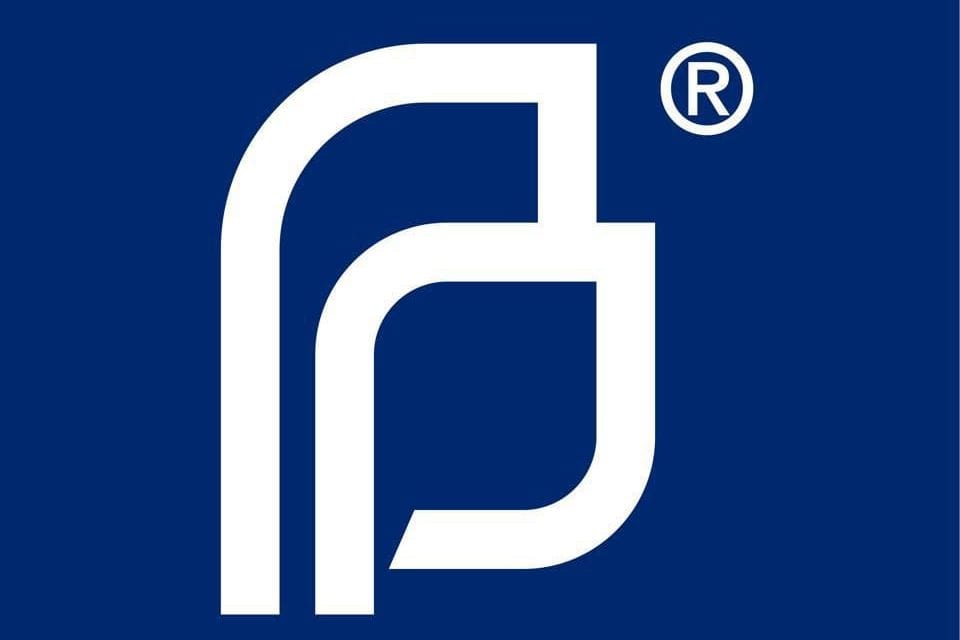 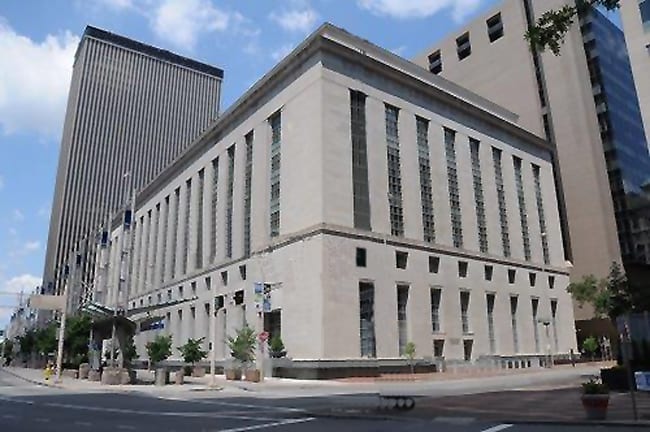