The small group of men boards a single-engine Cessna. After a little more than a two-hour flight, they land on a small airstrip deep in the Amazon rainforest. From there they board a boat and settle in for the ride. Their destination, an isolated village of a tribe called the Akawa*, is still more than seven hours away.

If this conjures memories of Humphrey Bogart and Katherine Hepburn battling mosquitoes and heat in the 1951 film “The African Queen,” you wouldn’t be too far off. Four times a year a group of International Mission Board (IMB) missionaries and their local partners board a small plane, then a small boat that will take them to the Akawa, an unreached tribe the team began working among in 2018.

Like many tribal people groups, the Akawa are animists who live in fear of the spirits that inhabit the world around them, said Joe Brewster, an IMB missionary who works with the small tribe.

“As animists, they tend to be pragmatic and go with what works as opposed to what may be right or wrong,” Brewster said. “They live far up an Amazonian tributary, just a step removed from the Stone Age.”

PRAY for Joe, Edwin and their teams as they share the gospel with the Akawa.

PRAY that many members of the Akawa will come to faith in Jesus.

PRAY that new Akawa believers will gather into groups and start churches. 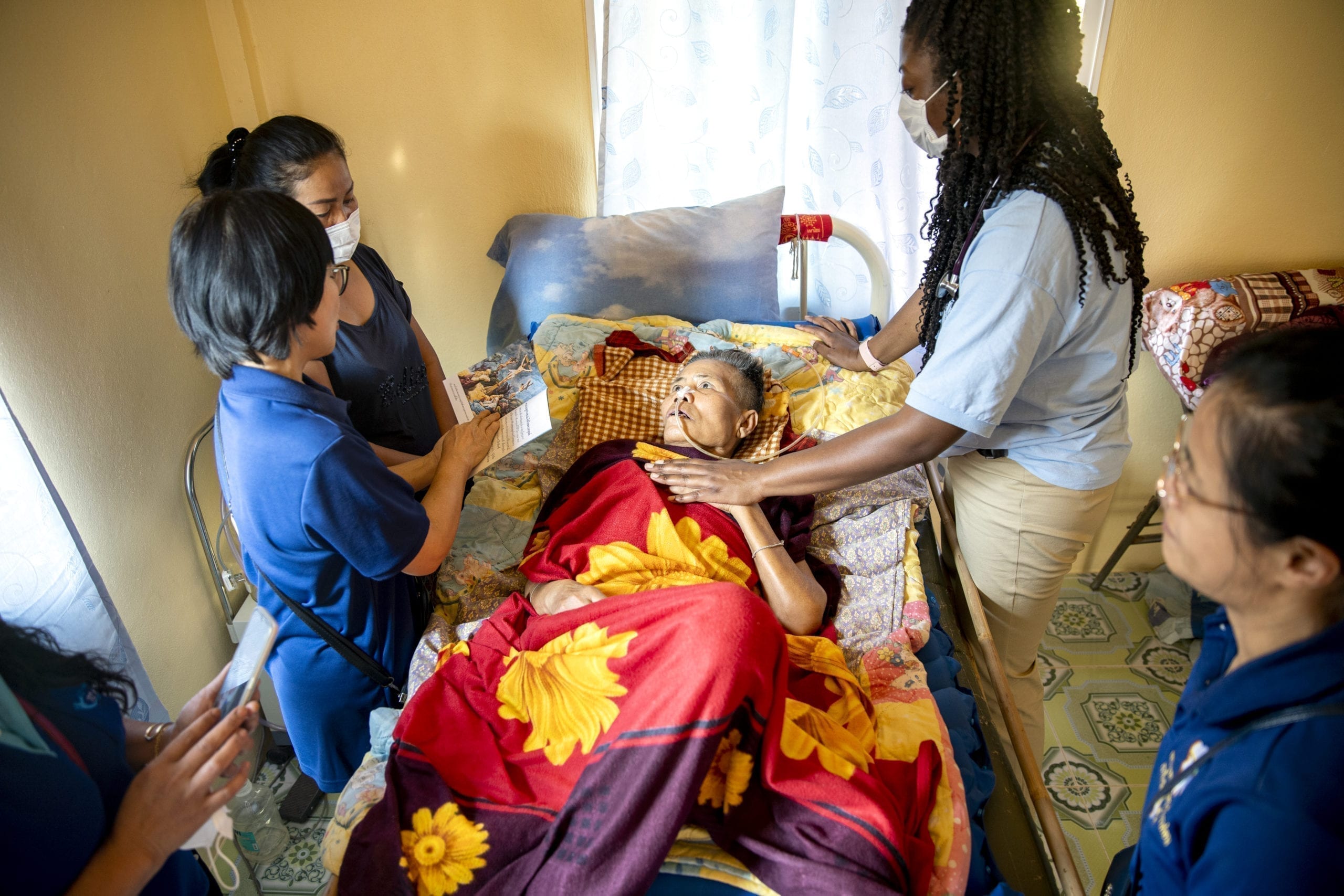