Pittsburgh has, in decades past, been synonymous with steel. In the years following an economic hit to the blue-collar town, the city has been experiencing a renaissance as technological and medical companies are beginning to thrive.

While the economic renewal has been a boon for the city, missionary Rob Wilton is praying and working to see a spiritual revival as well. Only 15% of the population is evangelical, with less than one percent of that being Southern Baptist.

As Wilton, the North American Mission Board’s (NAMB) Send City Missionary in Pittsburgh, has dug in and established roots, though, he has seen a responsiveness to the gospel.

“It’s very clear Pittsburgh doesn’t have a harvest problem. There is a worker problem,” Wilton said. “Lord, would you begin to start sending workers into this harvest?”

Wilton serves as one part of the answer to that prayer. He caught the vision for serving Pittsburgh just a few years ago in 2017.

“The first time I was told about planting in Pittsburgh, it didn’t sound that great to me,” Wilton recalled. “I had never been here. I’d never experienced the city.”

Prayer, conversations with his wife, Annabeth, and several vision trips opened his heart and lit a fire in his heart for Pittsburgh. Yet, the transition required a step outside their family’s comfort zone. For Rob, it meant leaving the city he had grown up and planted his first church in – New Orleans.

In 2008, the Wiltons planted Vintage Church in Uptown, launching the same year as the birth of the first of their four children. So, when God started to lay on their hearts that their time in New Orleans was coming to a close, there were nerves alongside the sense of clarity.

“The Lord spoke very clearly to me and told me that I was finished – that I had completed my assignment,” Wilton said of what he experienced after completing nearly his tenth year planting and leading the church.

“Vintage in New Orleans felt like a kind of a first child for us,” Annabeth said. “It was a hard move to make and a hard decision to make, but we both had complete peace about it.”

As NAMB’s Send City Missionary, Wilton helps to recruit church planting missionaries to Pittsburgh and supports them after they arrive. He is in the process of planting a church himself, Vintage Church Pittsburgh, to help foster a gospel movement across the city. 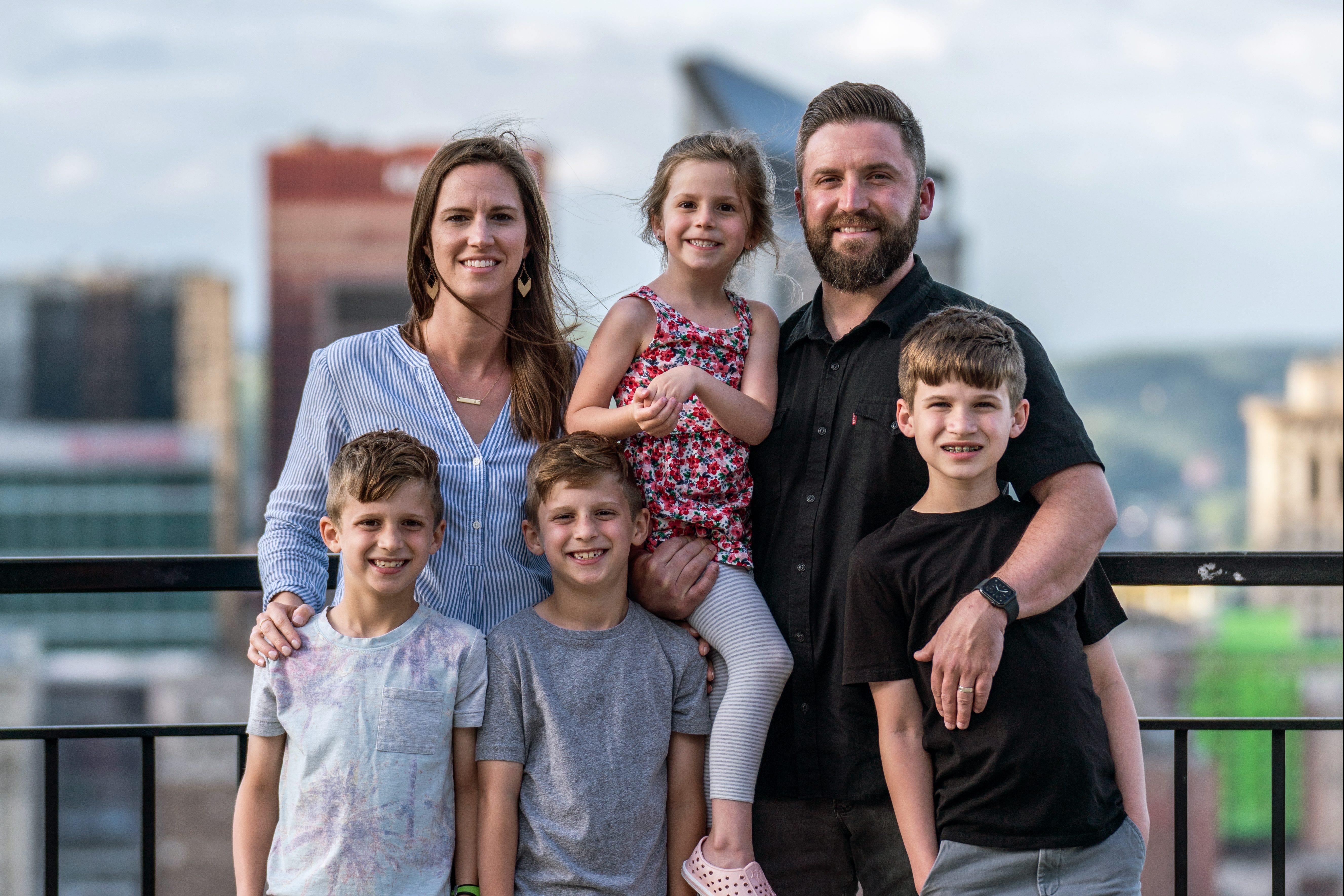 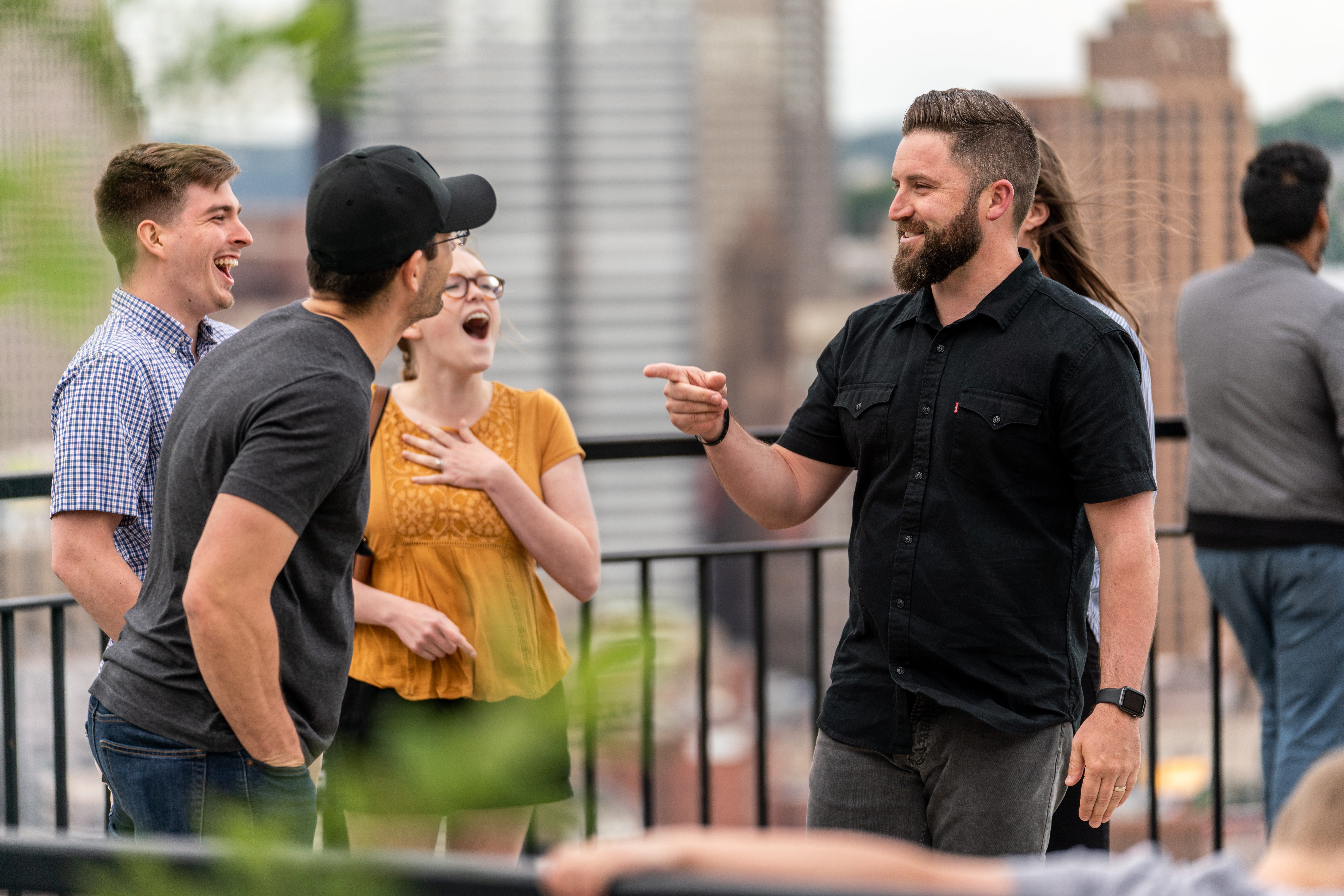 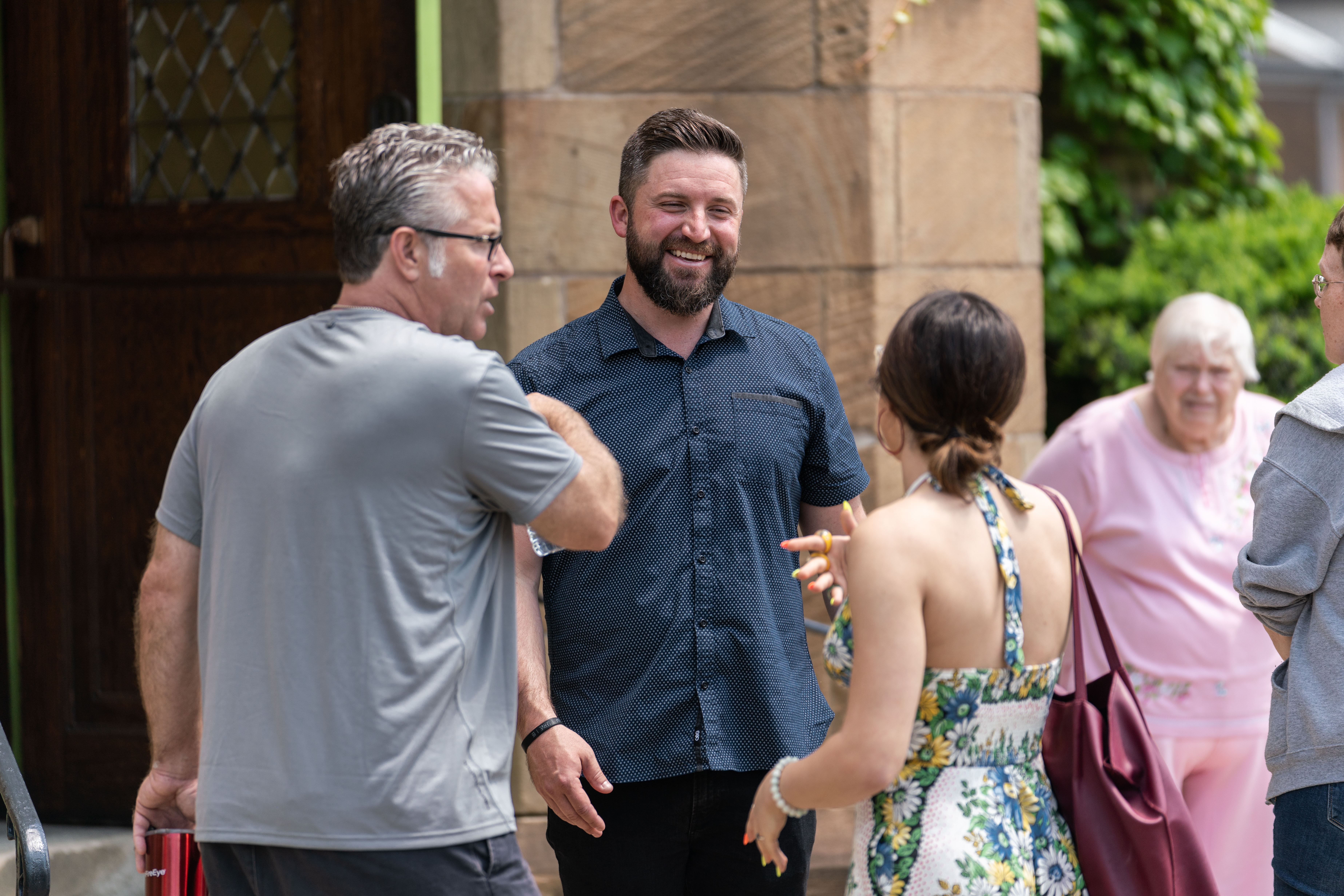 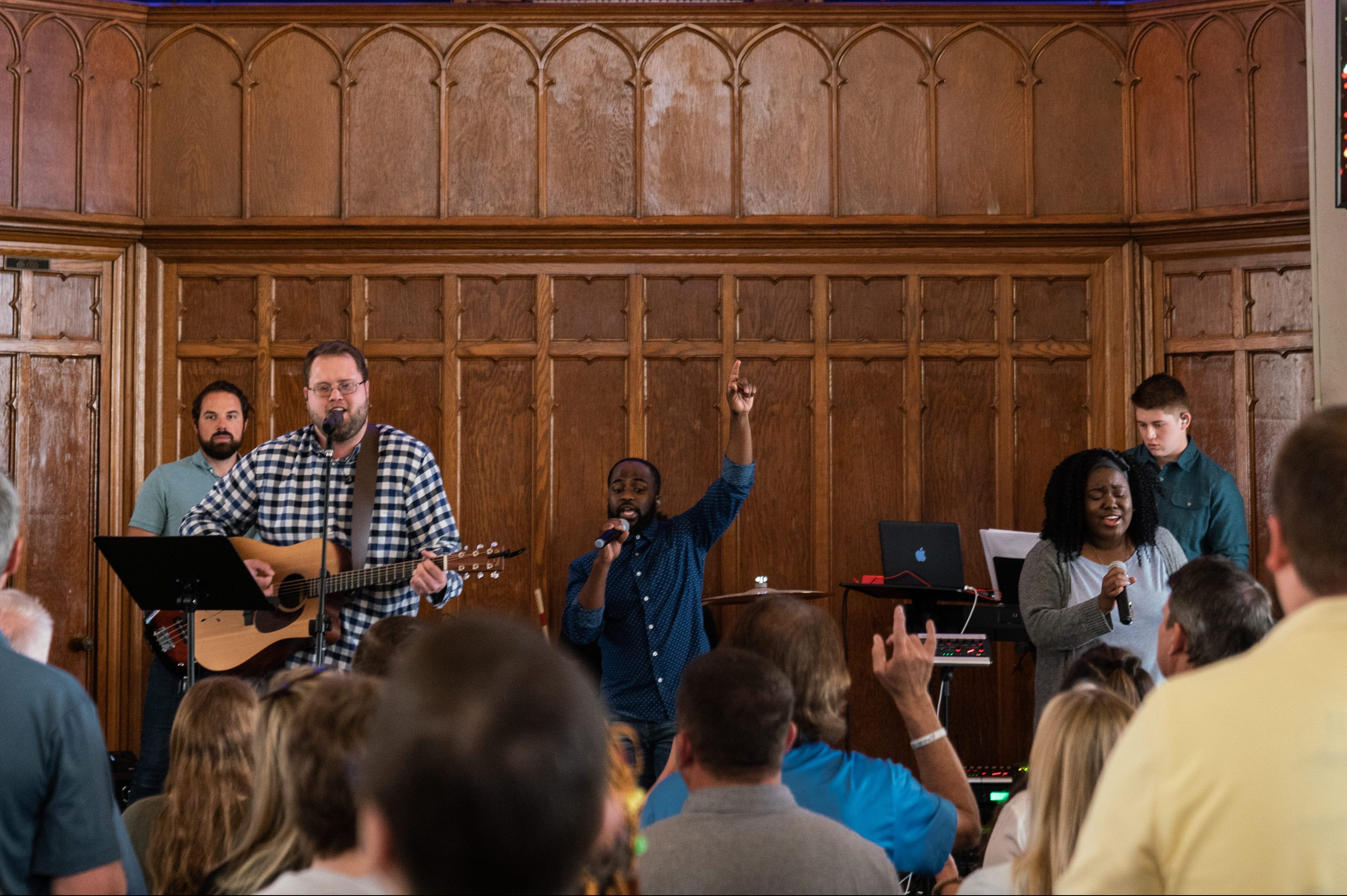 Rob Wilton, his wife, Annabeth, and their four kids moved from New Orleans to Pittsburgh to start Vintage Church Pittsburgh. Wilton, a 2020 Annie Armstrong Easter Offering® Week of Prayer missionary, has been part of invigorating the church planting movement in Pittsburgh in recent months after successfully planting in New Orleans nearly ten years ago. NAMB photo by Daniel Delgado

“It’ll begin to break your heart as you travel around the city,” Wilton said. “You see a lot of empty church buildings that basically have become more like museums than they have mission centers.”

Many urban centers across North America face similar spiritual challenges, and through the Annie Armstrong Easter Offering® (AAEO), NAMB’s Send Network has come alongside churches to help plant new churches in these areas of great need.

“I planted a church 10 years ago before the Send Network was formed, and to be honest, I planted alone,” Wilton recalled. “We truly believe that through NAMB, this offering is equipping pastors who are all over North America to plant churches, and when you reach these cities we’re trying to reach, you will change the world.”

As the Wilton family planned their transition to Pittsburgh, they met families from around North America who then moved with them to be a part of the launch team as founding members, including a retired couple from North Carolina, Ted and Wanda Hough. The Houghs felt called to give their retirement years to be a part of planting a church in an area where one was needed after hearing Wilton preach and cast vision to their congregation.

Together, Wilton, his family and his launch team have come alongside church leaders and missionaries who have been tilling the soil and planting seeds in Pittsburgh for years. Their aim is to bring more workers into the harvest.

“People who have the ability to give, who are giving towards something that they may never see,” said Annabeth, “we are the recipients of that, and we are able to do what we’re doing because of what you are giving.”

The Annie Armstrong Easter Offering provides half of NAMB’s annual budget. Money given to the offering is used on the field for training, support and care for missionaries and for evangelism resources. 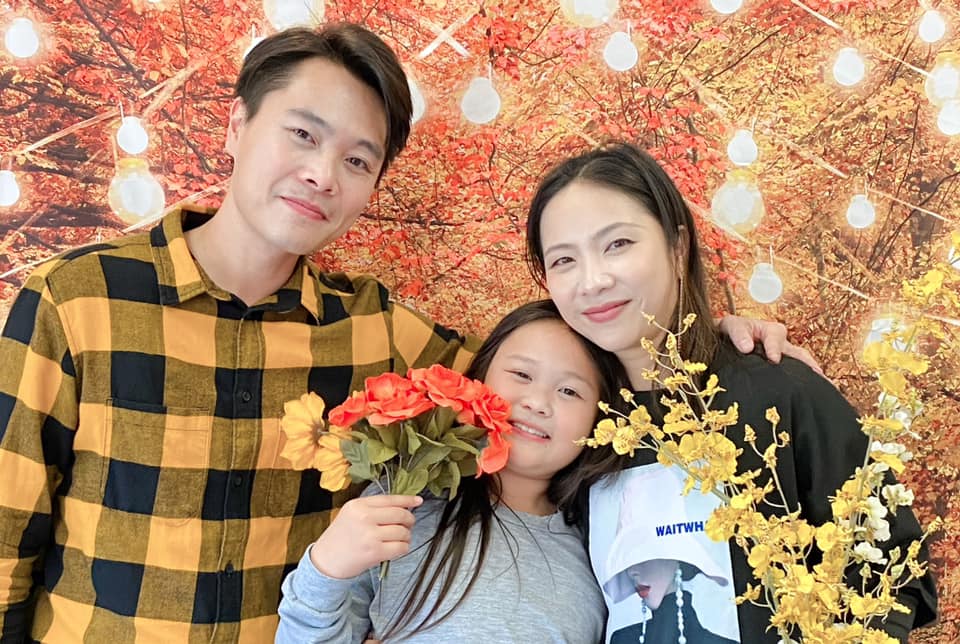 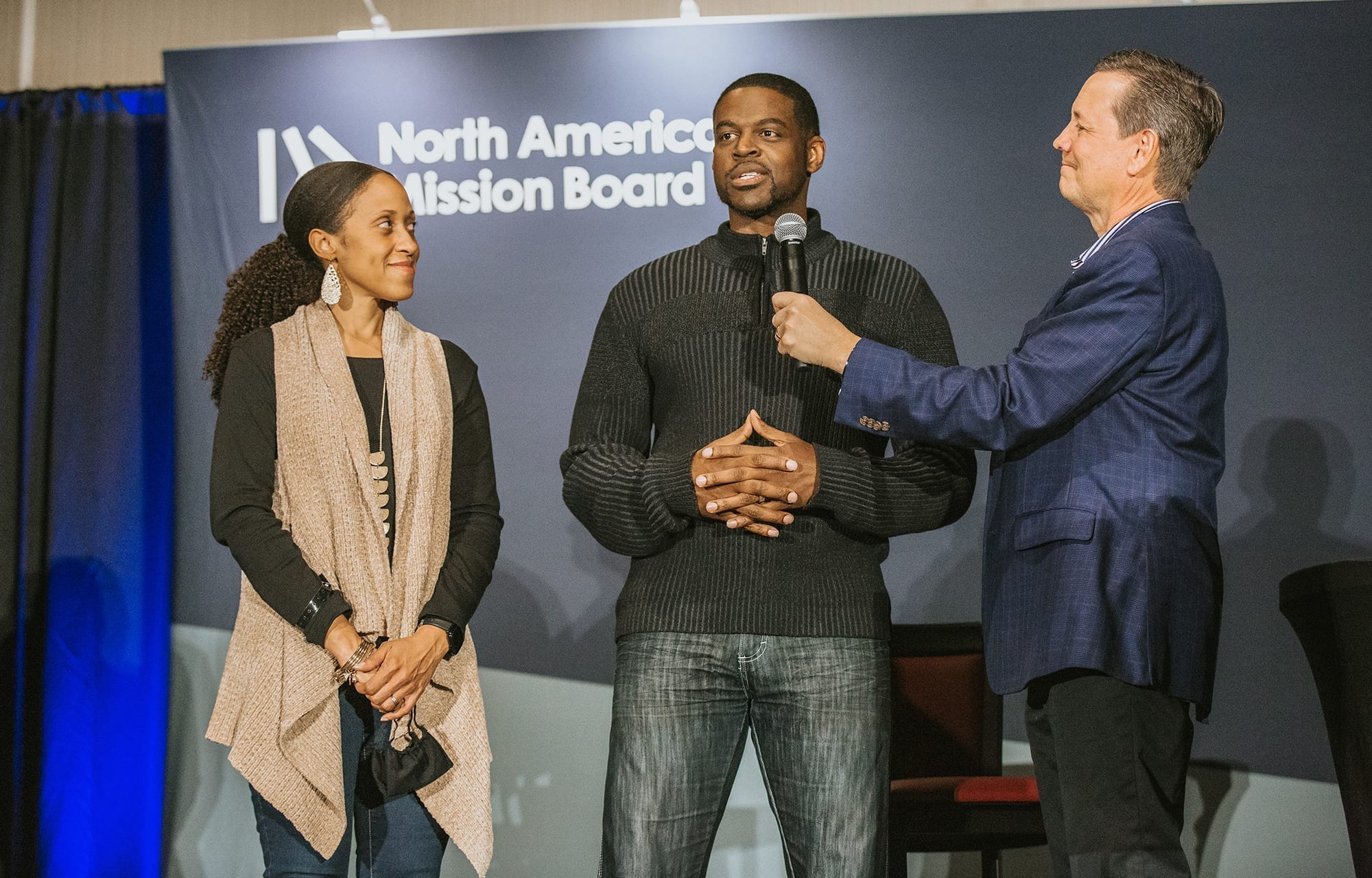