Sometimes, the benchmark for what counts as success has to be redefined. That’s what Dave and Mary Elliff discovered as they planted Roots Community Church in Seattle.

“I have met a lot of people who had never heard of Jesus,” Mary recounted. “It’s starting from scratch, talking to one person at a time and explaining what we believe and why.”

So, the distance between hearing the gospel and responding to the gospel is much greater than some may experience in the Bible Belt South. Yet, Roots Community Church averages between 95 and 110 people every Sunday, and they have seen God at work in their neighborhood.

The Elliffs, 2020 Annie Armstrong Easter Offering Week of Prayer missionaries, moved to Seattle from Little Rock, Ark., in 2015 because of their heart to reach people with the gospel.

“I came to Seattle during a vision trip and instantly got gripped by the sense of spiritual need that’s in the city and the need for more churches,” Dave said.

Dave previously served as a missionary in Southeast Asia with the International Mission Board through its two-year, Journeyman program. He has noticed the spiritual condition in Seattle resembles the Asian nation where he served overseas. 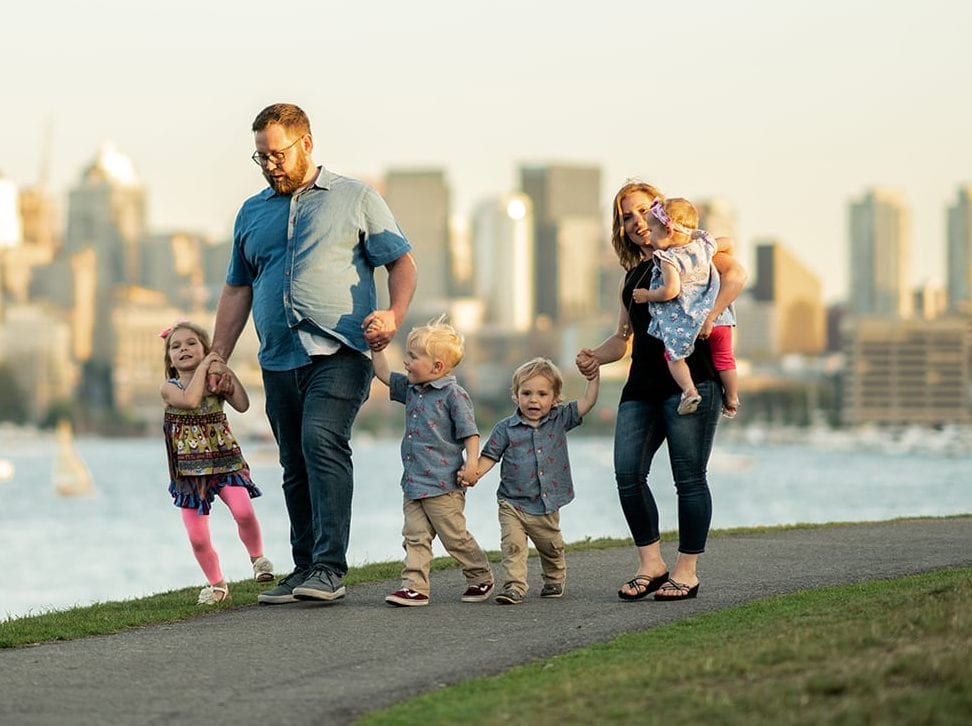 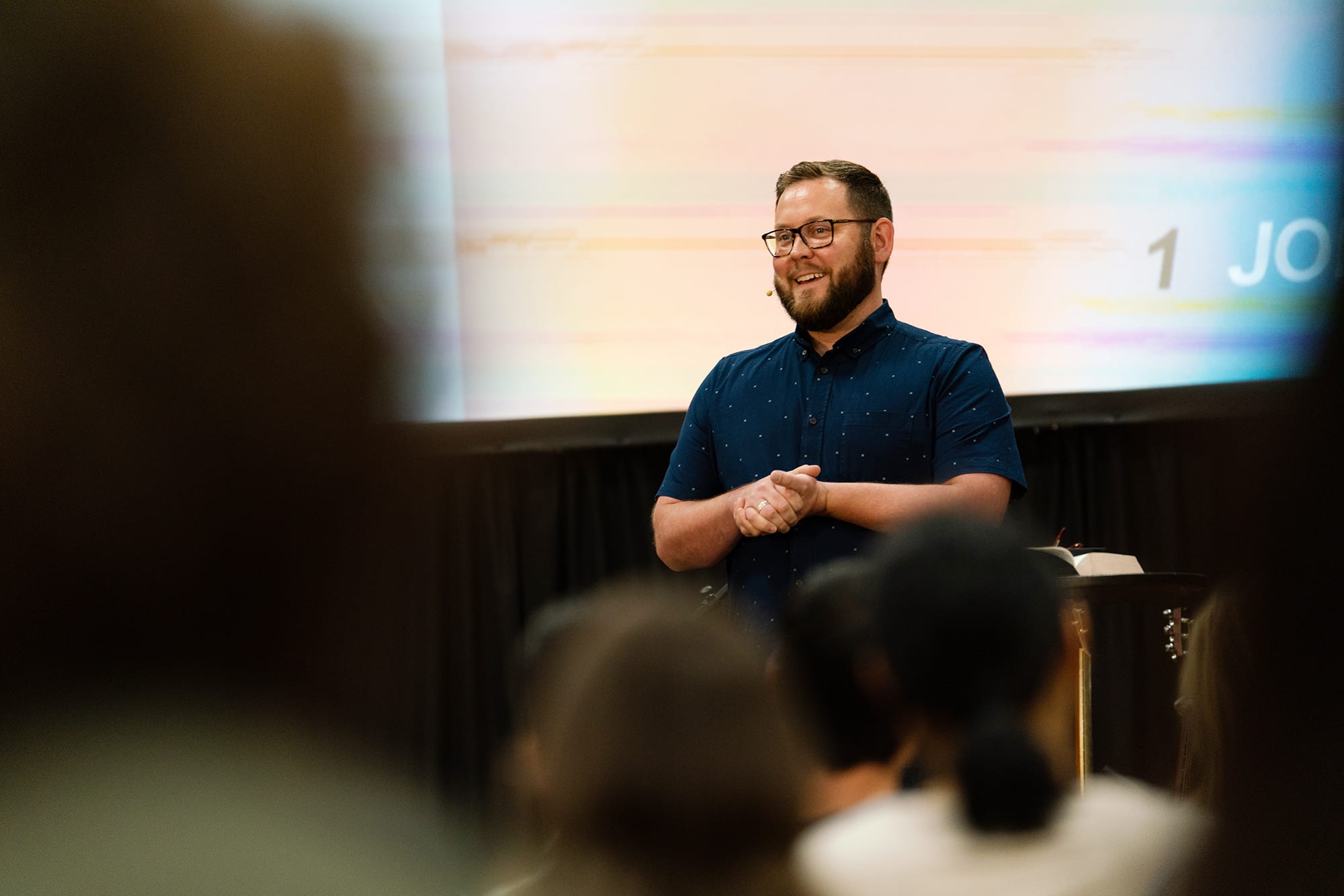 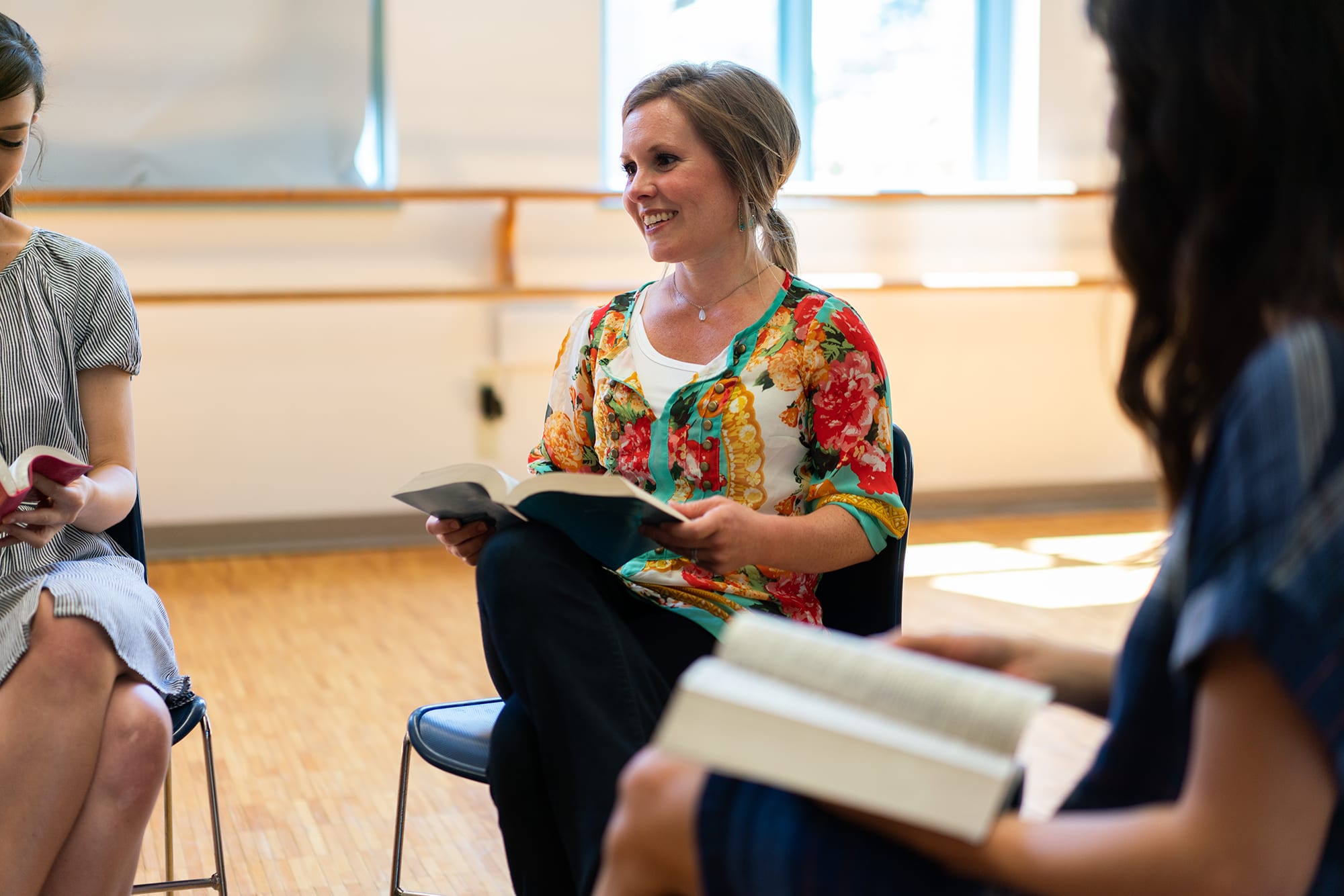 Dave and Mary Elliff, along with their four children, serve as church planting missionaries in Seattle. Dave is pastor of Roots Community Church.

“We live in a city that celebrates every lifestyle, spiritual or gender choice except Christianity,” Dave said. “Despite that, we see many who are searching spiritually for truth and meaning.”

The particular neighborhood they have moved to has been described as the “metaphysical belt” of the city. Several shops and buildings are dedicated to a New Age religious mysticism, whether that be crystal healing rooms or a temple dedicated to myriad religious figures and deities.

“For me, coming here from such a Christian-saturated part of the United States, it was a mental and emotional and spiritual shift for me,” Mary said.

In Little Rock, Mary had successful stints as a broadcast journalist and in marketing. She had to come to grips with losing that identity ahead of their eventual transition to ministry in Seattle, but God would lead her to see how key her role would be in the ministry.

“If you were to ask anybody at our church who has been one of the most effective at building relationships with people who don’t know Jesus and bringing people to Roots,” Dave said, “the answer would definitely be Mary 10 times over.”

As a mother of four young children, she has connected with other moms in the area, whether through social media or simply by starting conversations in the park.

“When we came up here, I didn’t feel capable,” she recalled, through tears. “I felt like, with Jesus and the fisherman, He told them, ‘Come. I’ll call you to be fishers of men.’ So, that’s what I clung to. I prayed, ‘Lord, I don’t know how to do this. You’re going to have to help me.'”

And He did, leading her to meet and talk with one person at a time. Those interactions led to growth in their church as these women would come with their families. A home group meeting grew into two groups. Then, they started meeting in different, smaller venues in their neighborhood. Now, they have reached a point where they worship in a local gymnasium.

“We talk a lot at Roots about being bold but not brash,” Dave explained. “So, we are up front about who we are and what we believe, and yet we do so in a way that really represents the love of Christ well.”

And the Elliffs are able to accomplish their work through the power of the Holy Spirit and the partnership with fellow Southern Baptists.

“The Annie Armstrong Easter Offering may seem like this generic donation, but it turns into very significant things that we can utilize to better help us do our ministry here,” Mary said.

Along with the financial support comes the prayer and emotional support they receive.

“There’s just a lot of different ways that we get these reminders that we’re loved and that there are people holding the ropes back on the other side of the U.S. for us,” Dave explained, referencing missionary William Carey’s statement about those who undergirded his work through prayer and support.

Moving far away from family and leaving the familiarity of home takes its toll, but the Elliffs have a solution for remedying that homesickness.

The Annie Armstrong Easter Offering provides half of the North American Mission Board’s annual budget. Money given to the offering is used on the field for training, support and care for missionaries and for evangelism resources. 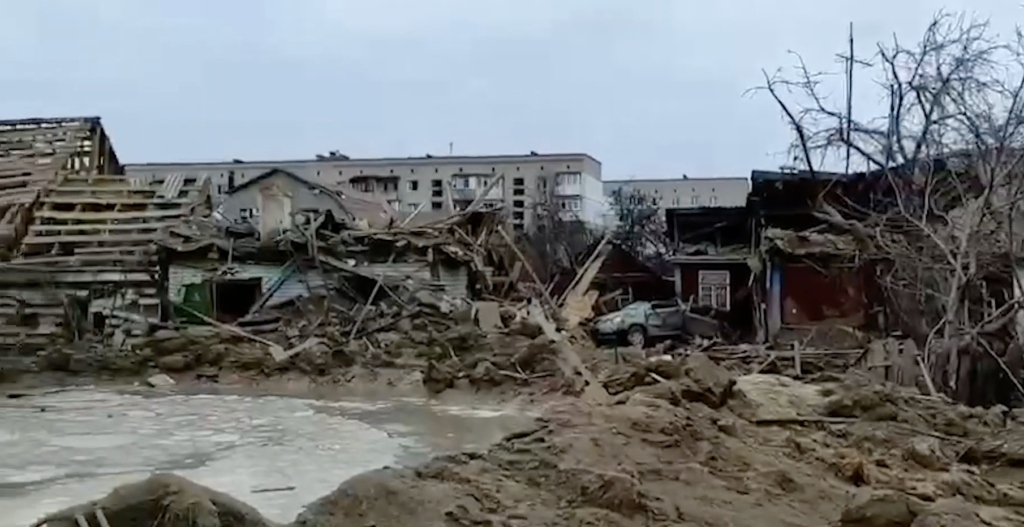