Longtime N.C. Baptist pastor, associational leader and statesman Michael Moore died Sept. 7 due to complications from a nearly 20-year battle with multiple myeloma, a type of blood cancer. He was 79.

Moore was a fixture in N.C. Baptist life for more than 50 years. He pastored six churches across the state and served two different Baptist associations as director of missions, a position now known as associational mission strategist (AMS).

In addition, Moore served on the N.C. Baptist board of directors from 2014 to 2017, which included service on the board’s executive committee and as chairman of the business services committee.

He also served two, four-year terms on the executive committee of the Southern Baptist Convention (SBC) from 1989 to 1997, providing oversight for the Cooperative Program budget and the six SBC seminaries. He was honored with a distinguished service award for his contributions to the national convention.

“Micheael Moore was a true Baptist statesman, a Christlike leader and a faithful friend,” longtime N.C. Baptist pastor and leader Allan Blume said in a statement to the Biblical Recorder. “He modeled steadfastness as a servant leader and encouragement as a walking miracle.”

The latter years of Moore’s life and ministry were marked by tremendous physical pain brought on by a mystery illness that was eventually diagnosed as multiple myeloma, a type of cancer that occurs in infection-fighting white blood cells in the bone marrow.

In 2005 – the same year that Moore retired as director of missions of the Robeson Baptist Association – he began a chemotherapy regimen and grew strong enough to have a bone marrow transplant. He responded well to the treatments and was able to resume preaching in churches and serving in ministry.

In early 2014, Moore contracted pneumonia, was hospitalized and given a short time to live by multiple doctors. In what doctors called a miracle, Moore recovered and eventually began preaching and ministering again, which earned him the nickname “Lazarus” by friends and colleagues.

“I have no idea why God let me live,” Moore was quoted as saying in a 2014 article in the Recorder. “My doctor said, ‘Mike, it might be for some big thing, but I don’t think so. It probably is for some small thing. And you may never even know’ I think that’s it!”

He also served as interim pastor at several churches, as well as a stint as interim director of missions at the Wilmington Baptist Association – now known as the Cape Fear Network of Baptist Churches – from 2008 to 2010. In retirement, Moore lived in Kure Beach, N.C., where he was a member of Kure Beach First Baptist Church.

Michael Cloer said Moore was among the first to welcome him after he became the mission strategist for the Cape Fear Network of Baptist Churches.

“He was sick, but yet, called me on the phone to welcome me the day the network voted for me to come as AMS,” Cloer said. “We had several conversations the last 16 months in person and on the phone.”

Cloer called Moore a well-known and respected leader across the state and beyond.

“He was a solid believer in the Bible as the inerrant Word of God and was recognized as a Bible-preaching, soul-winning, cooperative leader among Southern Baptists,” Cloer said. “He was highly respected among hundreds of pastors across our state because of his love for pastors and churches.

“He was an example of cooperative leadership because of his unwavering convictions based on the scriptures, coupled with a gentle spirit that collaborated with pastors and leaders who may have differed in some doctrines. I know that he left an enduring legacy, especially in the Cape Fear region of North Carolina.”

Phyllis Foy remembered Moore as a caring and compassionate pastor. Foy and her husband, Bob, were members at First Baptist Mooresville when Moore pastored there. The Foys have been active in N.C. Baptist life for many years and serve as national coordinators for church renewal, a ministry of the North American Mission Board and the Baptist State Convention of North Carolina.

“He was such an awesome pastor,” Phyllis Foy said. “A pastor’s job is not always behind a desk, it’s with heartbroken people. He was such a godly man who had a heart for discipleship, a heart for hurting people and a real love for families.”

Moore was also dedicated to mentoring younger pastors and those who felt called to ministry. State convention staff member Mike Sowers was one of those individuals. Moore was Sowers’ pastor at Friendly Avenue Baptist Church in Greensboro, N.C., while Sowers was in middle and high school.

“He was a great mentor and friend,” Sowers said. “It was under his leadership I answered a call to ministry. He let me come to his office as a young man and learn how to study the Bible and prepare a sermon. He helped me study and write my first sermon and let me preach that sermon at 17 years old.

“When I became a pastor he would call me regularly to pray for me and encourage me. I am so grateful for his ministry and faithfulness to the Lord.”

Moore earned undergraduate degrees from Anderson University in Anderson, S.C., and from Furman University in Greenville, S.C. He went on to earn master of divinity and doctor of ministry degrees from Southeastern Baptist Theological Seminary in Wake Forest, N.C.

Lynn Bullock was Moore’s pastor while Moore served as the Robeson association’s director of missions. Bullock, who now pastors Ivanhoe Baptist Church in Ivanhoe, N.C., in Sampson County, described Moore as “the ultimate pastor to pastors.”

“To sum things up, he loved people, and he loved God,” Bullock said. “And for almost 60 years, his ministry evidenced this to all who knew him.”

Moore is survived by his wife of 57 years, Judith; a son, Wesley, and his wife, Julie; a daughter, Laurie, and her husband, Lee Acree; and six grandchildren. 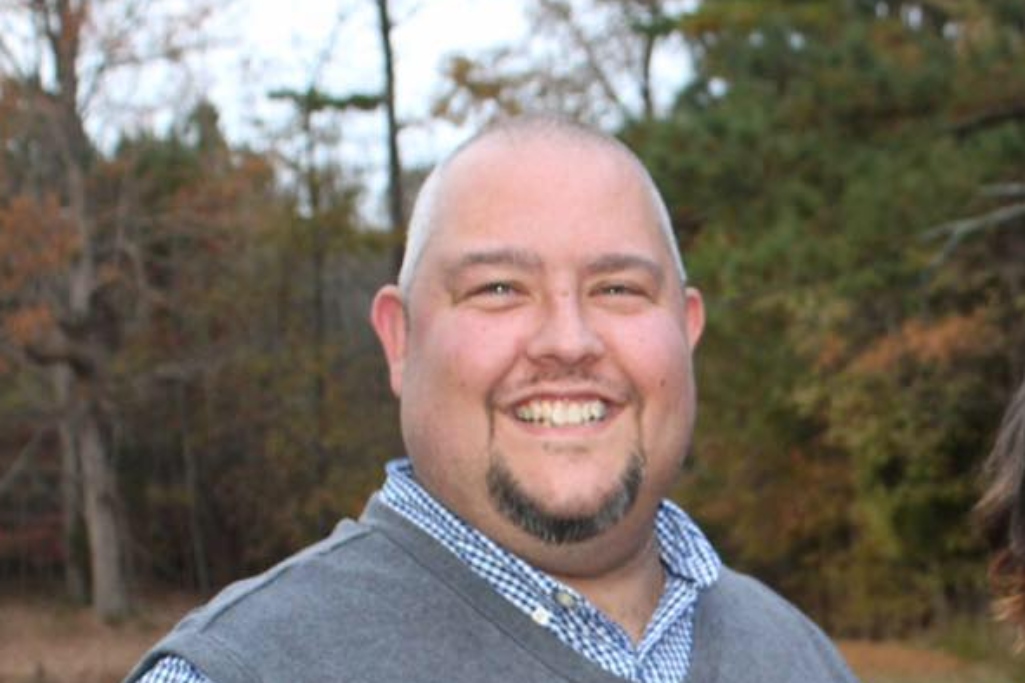 N.C. Baptists mourn unexpected death of pastor described as ‘the epitome of a faithful servant’ 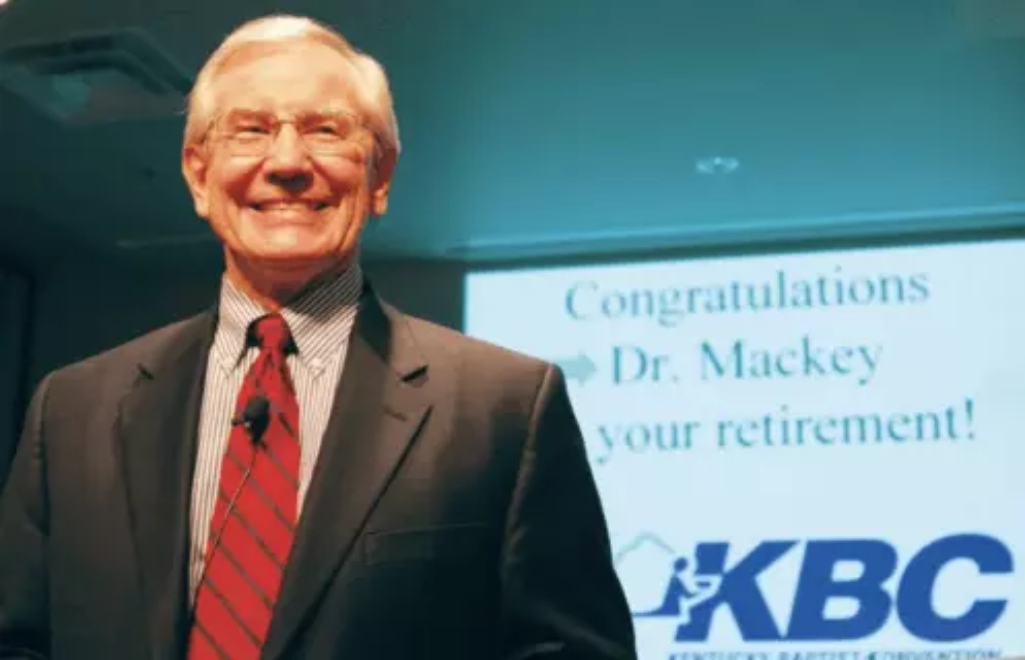