K.A. Ellis, director of the Center for the Study of the Bible and Ethnicity at Reformed Theological Seminary; Sunni Harris, a litigation attorney; author and editor Trillia Newbell; and Jenny Yang, senior vice president of public policy and advocacy at World Relief, discussed several aspects and effects of racism in an Aug. 4 conversation moderated by Chelsea Patterson Sobolik, ERLC policy director.

Ellis opened the discussion with an overview of what scripture says about human dignity.

“Genesis 1-3, we know, sets us up to understand how and why humanity is unique among all of God’s creation,” Ellis said, “and it sets us up to also understand why it offends God deeply when we show partiality, and it helps explain why we struggle to treat each other well.

“Genesis all the way to Revelation offers us the way forward to build communities that are both diverse and unified, if we’re willing to enter into that space.”

“He moves from speech and speaking things and ‘let there be’ into ‘let us make,’ and all of a sudden in the language, God’s creating becomes tactile. It’s deliberate, and it’s intimate,” she said.

Newbell elaborated on the importance of holding ideas to scripture. She shared about a time when a white man approached her after a speaking engagement and tried to use scripture to defend his belief that she, as a black woman, was “subhuman.”

In order to engage the issue of racism well, Newbell said Christians need to have a “real understanding of what we don’t know.” Christians should be “suspect of ourselves and what we’ve been taught in order to learn the real beauty and truth that is explained in the scriptures.”

Harris spoke about an area of corporate policies affected by racism. She provides legal advice regarding the CROWN Act, which seeks to protect against discrimination based on race-based hairstyles. Grooming policies that require employees to maintain a “professional” appearance “is not defined by the imago dei. It is usually defined more so with regard to eurocentric norms,” Harris said.

Black women are more likely to be sent home because of their hairstyles and less likely to be promoted, she said. Harris referred to a survey that found 80% of black women who responded have altered their hair to conform to corporate norms.

The issue is for me to do my job well, I need relationships, both internally and externally. If I’m not being invited to certain networking functions, it hampers my ability to do my job well.

“If God does number the hairs on our head, how disheartening is it that 80% of black women don’t feel comfortable wearing their hair the way God made it?”

Harris also highlighted the consequences of racist remarks and attitudes within the workplace. She cited a study that found that 50% of women of color working in law have experienced demeaning comments, and 67% have been excluded from networking opportunities.

“That means while I should be focused on doing my job, I’m focusing trying to think through or pray through trauma of receiving harassing statements.

“It hurts to be excluded, but that’s not really the real issue. The issue is for me to do my job well, I need relationships, both internally and externally. If I’m not being invited to certain networking functions, it hampers my ability to do my job well.”

Yang and Ellis expanded the dialogue to examine racism around the globe. Refugees, for example, experience interpersonal and systemic racism in countries around the world that keep them from accessing the protection they need, Yang said. She also pointed out ongoing inter tribal and ethnic conflict in other countries.

Ellis, who works to address persecution of Christians, said Christ has “limited Satan to a handful of tricks in terms of how he oppresses humanity, and he’s just not creative in how he dehumanizes. He’s just really good at marketing and repackaging the same stuff over and over again.”

When Sobolik asked panelists about how to move forward together in uplifting women who have experienced racism, Newbell said, “I really do believe so much in the family of God.” Newbell encouraged listeners, as those who are sisters in Christ, to love, encourage and admonish each other.

Harris added that she can listen to her family because of their relationships, and encouraged listeners to enter into relationships with people who are different from them.

“There’s a level of trust established, and then some of the blinders may fall off,” she said. 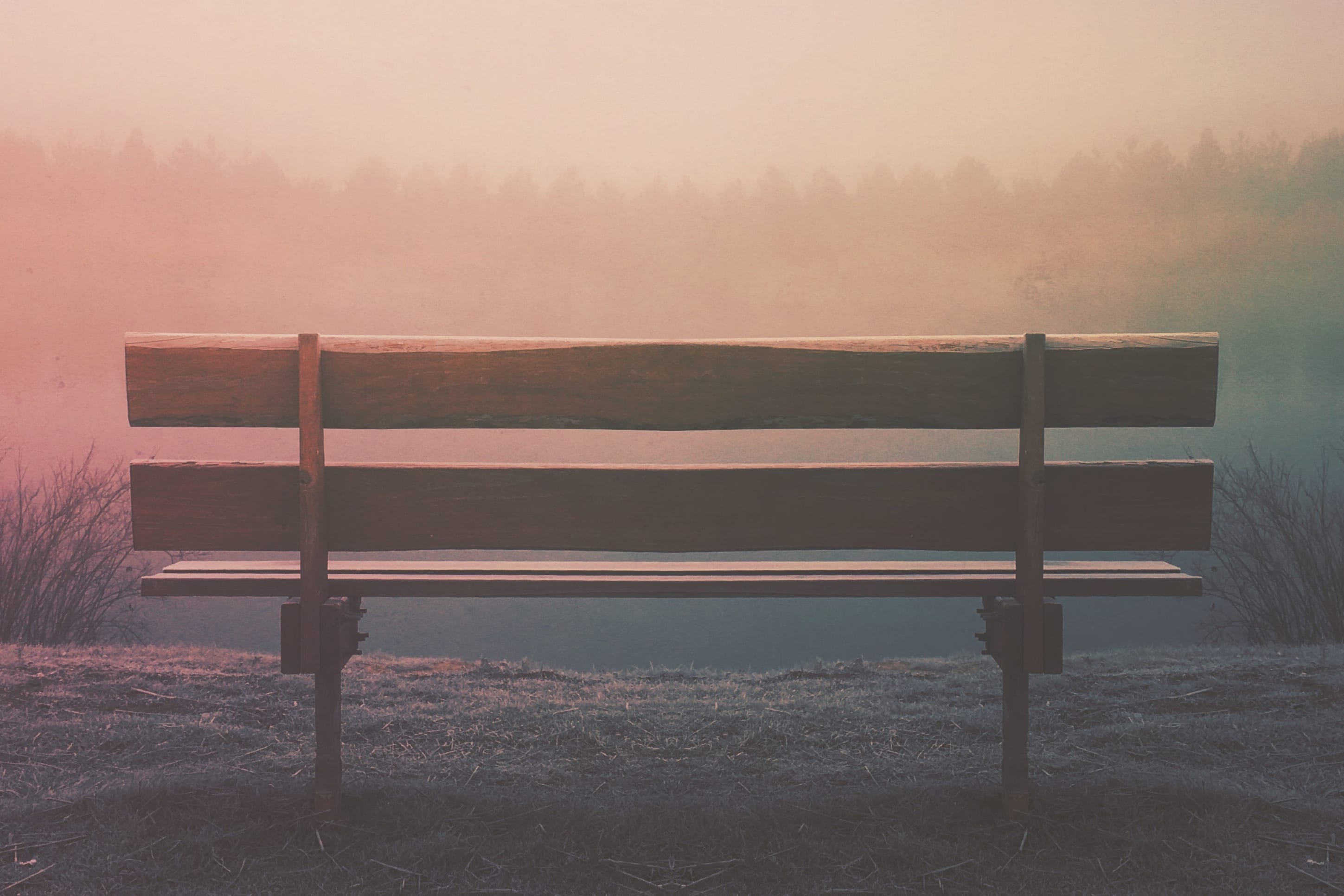