This first edition of the Biblical Recorder for 2016 looks back at the news highlights of 2015. It was an eventful year, especially with the Supreme Court’s decision to impose homosexual marriage on Americans, in what four dissenting justices called a “threat to American democracy.”

These justices said, “Those who founded our country would not recognize the majority’s conception of the judicial role. … The Court’s accumulation of power does not occur in a vacuum. It comes at the expense of the people. And they know it.”

That is a very significant statement that should concern us deeply. It is one that every voter must consider as we elect a new president of the United States in 2016.

That president will choose the next members of the court if any current justices leave the court by death or resignation.

Newspapers write the first draft of history. Because we learn some of our greatest lessons from history, it is important to stay informed so we will be prepared to shape the next chapter of history.

I want to offer a brief review of the editorial commentaries I wrote in 2015.

In the first edition of the BR last year, my editorial was titled, “Will the Recorder be here in five years?” I raised a serious question that pastors and church leaders in North Carolina should consider. Congregations need pastors who take the initiative to tell their church members about the ministry of the Recorder and the value it brings to every congregation. Your flock is facing the onslaught of wolves every day. They need help. They need news from a Christian worldview.

Throughout the year some pastors responded to my plea by starting group subscription plans for church members or expanding the plan they have in place. I hope more will give their members the news they need to survive the spiritual and cultural challenges of the 21st century.

The most read editorial of the year was one I wrote in late January last year. I asked, “Where did your donation go?” North Carolina’s Secretary of State publishes a list each year that shows precisely where your dollars go when you respond to solicitors with a donation. The solicitations come by phone, email or “snail mail,” and they are usually for very worthy causes. But you may be surprised how much never reaches the organization you intend to support. If you missed that revealing information, you need to read the editorial.

In other editorials I responded to concerns about religious liberty, the Boy Scouts of America, untrustworthy media, Cooperative Program concerns and missions.

The second most read editorial of the year is “Has Dachau come to us?” After my visit to the Dachau concentration camp in Germany, I shared my reflections on the unspeakable atrocities that Hitler and his Socialist Party imposed on innocent people. This editorial was re-published by other news outlets more than any other commentary I wrote during the year.

Your Biblical Recorder staff welcomes your opinion and ideas for editorials. If you would like to see a subject addressed by the editor or another writer, please share your thoughts with us. Let us know how we can serve you.

I hope you enjoy a happy New Year, and I pray that you will experience God’s power, grace and blessing in abundance in 2016. 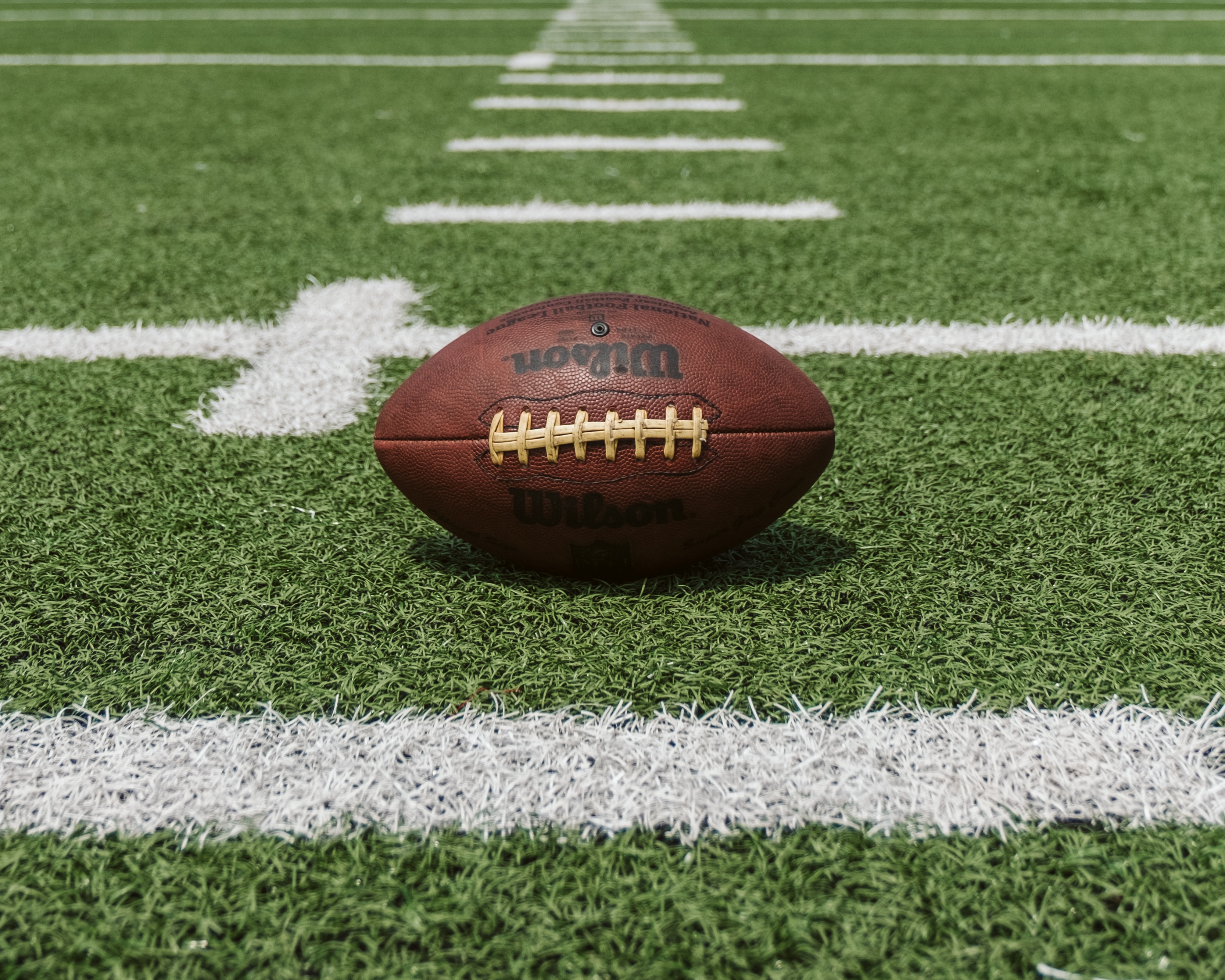