The biblical view of the sanctity of human life is not vague. God’s crowning achievement in creation is human life. It is unique and valuable. Life has such immeasurable value that God issued many commands to protect it.

In this edition and the previous edition of the Biblical Recorder, we have included articles that are calling attention to the 41st anniversary of the Roe v. Wade decision and Sanctity of Human Life Sunday (SOHLS).

While much of the focus of SOHLS is on abortion, we cannot overlook that other issues are drawn into the discussion. Just as the force of a magnet pulls in other ferromagnetic materials, life issues such as adoption, human trafficking, slavery and end-of-life decisions are drawn into discussions about life’s high value. The sanctity of life extends into many arenas that cannot be explored in this short space.

However broad its scope, we need to keep the discussion going. Silence is morally and ethically unacceptable.

After the 41-year reign of what is often called “the culture of death,” we may wonder if the pro-life message is making a difference. Are we bringing light to a dark period of history? Are we creating a culture of life?

Since last year’s SOHLS some troubling events have made the news involving the issue of life. They raise many questions – when does life begin, and when and how does it end? There was the case of 10-year-old Sara Murnaghan whose family needed the ruling of a federal judge in order for her to receive an adult lung transplant.

The family of Jahi McMath also needed judicial intervention to have their daughter moved to a long-term care facility after she was deemed brain-dead by the hospital that had performed a tonsillectomy on her.

On the other hand, a family in Texas wants their pregnant loved one removed from a ventilator. But Texas laws state that for the sake of the unborn child, care cannot be withheld from a pregnant woman.

But one of the most disturbing cases was the arrest and conviction of Dr. Kermit Gosnell, the Philadelphia abortionist found guilty of murdering three infants, born alive after late-term abortions. The killings were too graphic to describe here. Gosnell was also convicted of manslaughter in the over-sedation death of a woman in his clinic.

In what has been called a “house of horrors,” late-term babies – past the 24-week limit in Pennsylvania – were routinely killed in his clinic. If they survived the abortion process, Gosnell called it “insuring fetal demise.”

We consider ourselves to be an educated, advanced society. But the Gosnell case peels back the veneer and exposes the corruption beneath the surface. We try to sugarcoat our moral decay with euphemisms such as “choice,” “rights,” or “mercy.” Some media outlets called the born-alive infants in the Gosnell case “viable fetuses.” Most of us would call them babies.

Amazingly, pro-abortion groups used this horrific crime as evidence that too many restrictions on abortion clinics create too few outlets, and women are forced to go to such butchers.

The North Carolina Family Policy Council reported on its website that according to a new report from the Guttmacher Institute, North Carolina is one of four states credited with helping to “balloon” the number of new abortion restrictions enacted by state legislatures in the last three years. Guttmacher’s report was released Jan. 2 by the pro-abortion research group.

The reports says that “more abortion restrictions were enacted by states between 2011 and 2013 than in the entire previous decade – with 22 states, including North Carolina, enacting 70 abortion-related measures in 2013 alone. According to the report, this makes 2013 second only to 2011 in the number of new abortion restrictions enacted in a single year.”

It must grieve the heart of God to see His children – especially those who give leadership to His children – going about their schedules in silence, refusing to speak out on the horrors of abortion. Like the priest and the Levite in the parable of the good Samaritan, it is convenient, but wrong, to look the other way and find a religious excuse to do so.

World Magazine is known to speak boldly on this and other biblical subjects. They recently published a story in which Matt Chandler, lead pastor of teaching at The Village Church in Flower Mound, Texas, shared a “pastor’s plea to not sit on the sidelines and hope this horrific genocide of the unborn works itself out.”

Chandler likens the present abortion crisis to the horrors of slavery, specifically the enslavement of Africans, and the silence of many Christians when the battle for human equality was fought in the 1960s.

With the growing scientific studies on life, there are no excuses to be silent on abortion. He said, “In 1973, when Roe v. Wade occurred, there was no sonogram. We can see our babies in the womb now. There are studies now showing the baby is dreaming in the womb. Science will eventually, I believe, turn over Roe v. Wade. It will only be a matter of time.”

Owen Strachan, a professor at Boyce College in Louisville, Ky., shares his story. His is a challenging testimony of involvement we should take to heart.

I have more to say on this subject in my column in this week’s BRweekly. We pray that the information and challenges you read in the Biblical Recorder will make a difference for the unborn.

These websites will be helpful as you consider your personal commitment to the Sanctity of Human Life: 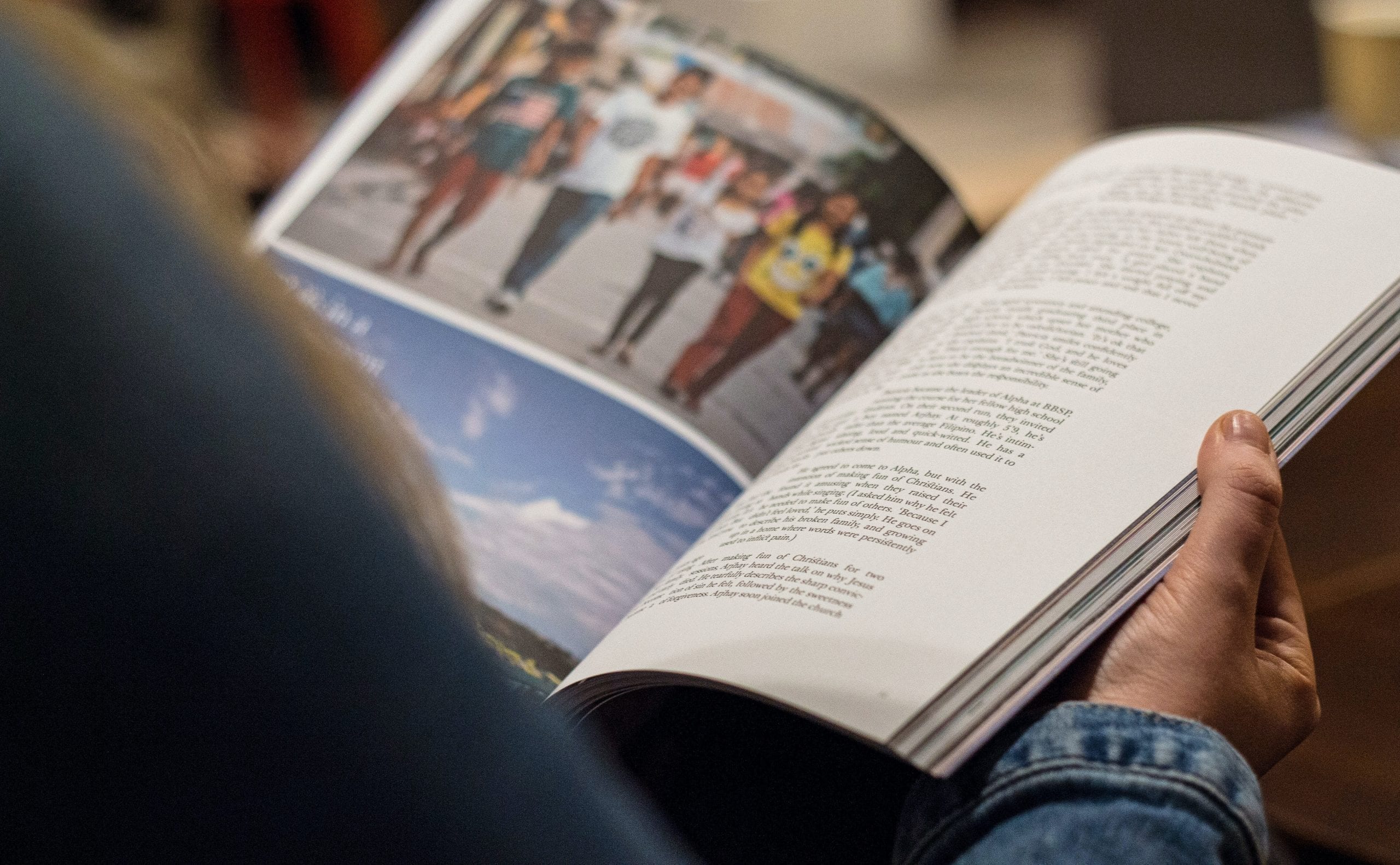