Reflections on a visit to Israel

Through more than 40 years of ministry, I’ve heard the refrain from friends, “Every Christian should visit the Holy Land – especially pastors, teachers and church leaders.” The Bible will come alive, they say. It’s been on my wish list. At one time, my wife and I put it on our calendar, paid the deposit and prepared to go – until the tour company cancelled our plans due to intense political unrest at the time.

Last year I learned about a unique tour designed for pastors – abbreviated and reasonably priced. Steve Scoggins, pastor of First Baptist Church in Hendersonville, asked me to consider traveling with a group of mainly western North Carolina pastors that included some leaders of Fruitland Baptist Bible College, two associational directors of missions and a few pastors outside our state.

In the third week of February, our group of 32 enjoyed a Holy Land trip together.

Everyone reading this who has toured the biblical locations in Israel knows very well the emotion and spiritual insight associated with this tour experience. It’s hard to describe what it means to be on a boat on the Sea of Galilee or walk the streets of Capernaum, knowing that something recorded in scripture happened in this location nearly 2,000 year ago.

At the top of the Mount of Olives in Jerusalem stands the Church of the Pater Noster. The church is said to be built on the site of Jesus’ teachings on the Lord’s Prayer. On the grounds of the facility, the Lord’s Prayer is displayed in more than 100 languages.

I thought about the nations for whom Jesus died – the peoples of the world – as I gazed on the many languages of the model prayer of our Lord: Cherokee, Welsh, Korean, Swaguku, Icelandic, Latvian, Spanish, Japanese and many languages I did not know existed.

We prayed at the Wailing Wall, saw the pool of Bethesda, walked inside the Garden Tomb and observed the Lord’s Supper in the garden outside the tomb.

There is a lot of history to take in – not just biblical history, but the years since the early church, when different cultures and religious groups alternately took ownership of the region. Each left their mark on the region’s varied architecture and valuable art. Some buildings were destroyed by conquerors but rebuilt in a later period. Only a few have remained intact more than 1,000 years.

I paid attention to the culture in Israel and the West Bank. The scenes of both poverty and wealth are striking. The aggressive agriculture in the countryside and modern amenities in the cities do not go unnoticed.

News media often highlight security concerns in the region, but we did not see or experience anything that threatened our sense of well-being.

The food was great. The tour guides were the best. The weather was cool, but pleasant.

As you might expect, tourism is important to the economy of Israel, the West Bank and surrounding areas. Tour buses in Israel are almost as plentiful as olive trees in the land. Our bus was often behind a line of other buses on small streets that were constructed at least a thousand years before the first bus was ever conceived. But somehow the skillful drivers maneuvered the narrow streets, kept traffic moving and got us to our destination on time – most of the time.

This year my Easter celebration of our Lord’s resurrection will be different. I will remember walking the Via Dolorosa, praying in the garden where Jesus prayed and walking inside the empty tomb.

I am thankful that Steve Scoggins invited me to join this great group of brothers. I appreciate the excellent planning and facilitating provided by Quest Travel Group of Atlanta, Ga.

In the four days we toured Israel, I encountered five other groups from North Carolina that included two associational missionaries, a retired seminary professor, several pastors and some lay leaders I knew. I also connected with a pastor at one of our Baptist churches in New England and his wife, whose wedding I conducted more than 30 years ago.

Obviously, the Holy Land is a very popular place to visit. That caused me to consider ways the Biblical Recorder might encourage church-sponsored tours to biblical sights.

Some pastors lead a tour group every year. Initially a strong sign-up is common, but a few seats may remain open for a long time. We would like to help fill those seats, and we want to encourage believers to put a Holy Land tour high on your priority list.

Given the spiritual value of such trips, in the next edition of the Recorder we will outline a plan to launch a special advertising section for tours organized by North Carolina Baptist churches, Baptist church leaders or affiliated N.C. Baptist organizations. The tours must be for sights related to biblical locations or places of historical significance to the Christian faith.

These will include groups traveling to the Holy Land, the churches of Asia, Oberammergau and historical sights related to Christian trailblazers such as Luther, Zwingli or Knox.

The cost of advertising will be much lower than anything we have previously offered. It will be a great value for tour groups. We understand that professional travel companies will be the primary organizers of most tour groups, but a N.C. Baptist connection is essential. The Biblical Recorder is supported by cooperating N.C. Baptist churches, so we want to help these churches and entities have a successful tour group.

The tomb is empty! He is not here, He is risen! Celebrate His victory – our victory. He is alive! 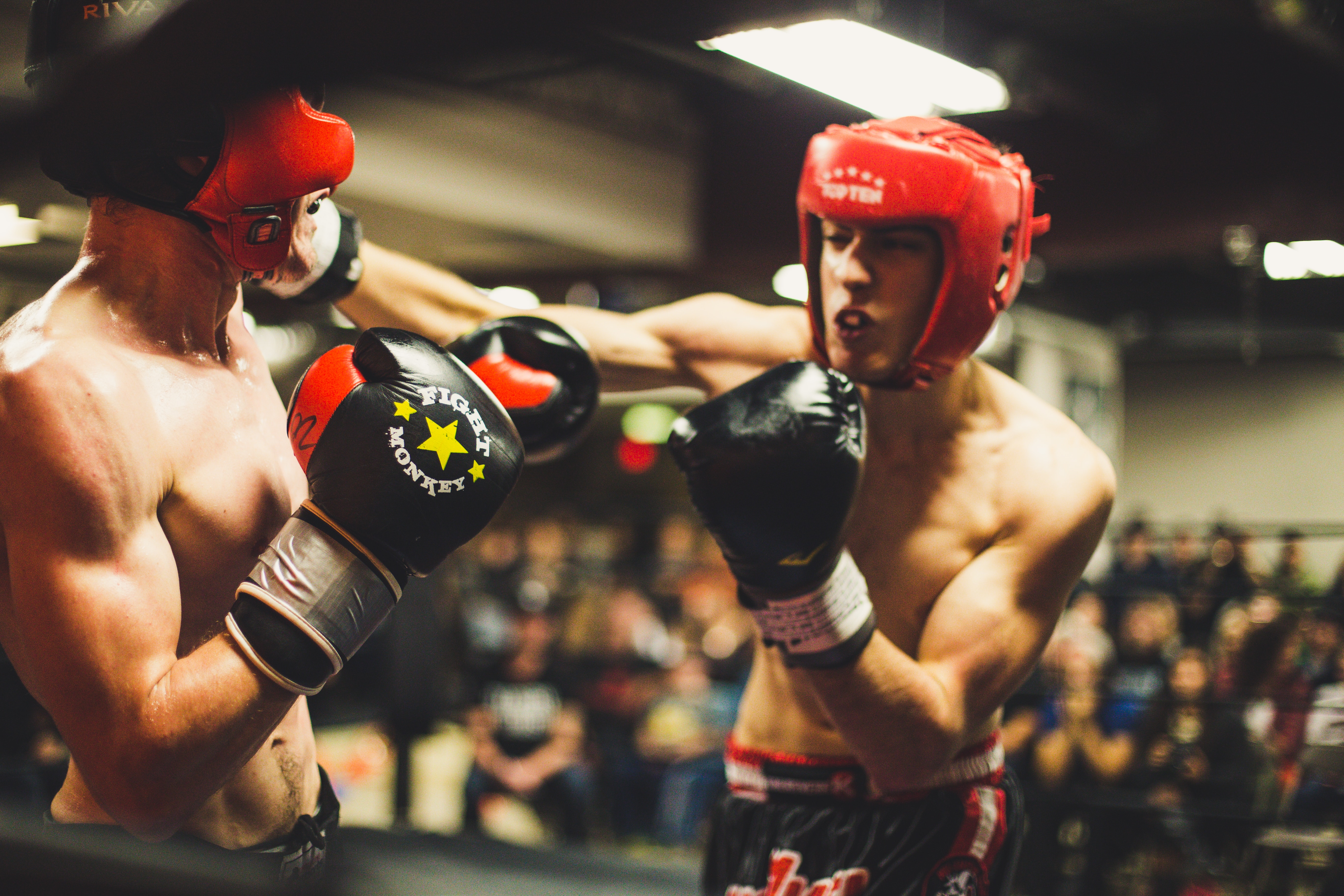