Pastor, if you announce an event or a church strategy one time to your church family, everyone gets it; they all leave the service fully informed, right? Wrong! Even after the second announcement, printing it in a worship bulletin, running the information on the display screens, placing it on your website, tweeting and posting it on Facebook, someone will say, “I didn’t know anything about that!”

One does not have to be in church ministry long to learn the value of repetition. To leave repetition out of communication is like letting the air out of the tires in your car. Don’t expect to go anywhere without it.

I’ve heard several seasoned pastors explain their communication strategy like this: “If something is important, I share it with the staff and church leaders over and over. About three to six months later, they get it. I share it regularly with the congregation and about six to twelve months later, they catch on.”

Seven years ago, God moved me from pastoring one church to serving more than 4,000 churches. As the editor of your Biblical Recorder, I soon learned two important realities about communication. First, repetition is just as essential in communicating with North Carolina Baptists as it is in a local church. Second, it takes twice as long (sometimes even longer) to communicate across church and associational lines.

“Denominational work” does not have the advantage of face-to-face, weekly interaction with our statewide Baptist family. That means those of us who serve the churches of North Carolina must use many communication strategies, and depend heavily on repetition.

The Biblical Recorder staff uses a variety of communication strategies because people get their information in different ways. Some draw their news from the Internet and social media. Many enjoy reading a newspaper. Everyone does not live in the same world. People have preferences, but they still want important news and information. People need to know!

There was a time when the printed paper was the only way to deliver news to the public. Although radio, television, digital media and other communication channels have joined the competitive market for spreading news and information, all of these tools have value to people in different walks of life. Those who believe everyone relies on digital communication are not living in the real world.

Some of our readers depend on multiple delivery tools for their news. If so, that is to everyone’s advantage. They will likely read the same news story several times. Each time they read it, a different element stands out in their minds. That’s a good thing! That’s the strength of repetition.

Let me take you back to 1832. North Carolina Baptists were holding their third annual convention. The minutes of the meeting recorded the birth of the Biblical Recorder’s ministry.

“At this Convention the necessity for a denominational paper was recognized. In his report to the Convention, the General Agent, Elder Samuel Wait, says: ‘It will easily be seen that we have long labored under great and very serious disadvantages from the want of a well conducted religious journal. Such a paper we might hope, being adapted to the existing state of our churches, would be productive of the best consequences. Much information on important subjects could be imparted to the churches and our congregations at large, many prejudices removed, and the way soon prepared for securing to the Convention annually, a larger amount of aid.’”

Notice the reasons for a Baptist state paper. First, the leaders of the convention said they worked under “great and very serious disadvantages” by not having an effective tool for communicating their message. They believed it would be very “productive” to have a newspaper that helped remove prejudices and secure a “larger amount of aid.” Baptists still need communication tools that remove prejudices, misunderstandings and false perceptions. We want to know the truth.

The 1832 convention concluded, “Whereas, This body has been informed that Brother T. Meredith, of Edenton, contemplates the publication of a religious periodical, to be issued monthly at the moderate price of one dollar per annum; therefore, Resolved, That this Convention highly approve the undertaking, and earnestly recommend their brethren to give it a liberal patronage.” The Recorder published its first edition two months later.

Now in our 185th year, the Biblical Recorder still functions to remove “great and very serious disadvantages.” We provide our state’s churches and leaders with the “BR advantage.” Our purpose is to provide accurate news with a biblical worldview that dismantles misunderstandings and misinformation.

The growth of the Cooperative Program is one of our passions. We strongly believe that information about the lives changed through CP ministries is the greatest force for increased giving. We believe more N.C. Baptists need to be reading these stories.

Our purpose is to help your congregation understand how mission dollars are spent when these funds leave your church. We also provide the stewardship of accountability. All Baptist organizations and leaders are accountable to the local church. The services provided by Baptist state papers are essential to the process of accountability.

If your church members are not getting the printed Biblical Recorder or the digital edition of the BR, and if they do not even know that their Baptist website, BRnow.org, exists, the church is not taking advantage of resources that serve them every day.

Could it be that part of today’s decline in CP giving is actually the same “great and very serious disadvantages” that N.C. Baptists acknowledged in 1832? I regularly hear church leaders lament, “people in our church don’t know what the Cooperative Program is and what it does.” My question to them is, “Are they getting the Biblical Recorder and do they know about BRnow.org?” We’re certainly not the only way Baptists learn about CP, but there is no better way to keep a steady flow of information about CP’s effectiveness than the BR.

If you’ve heard me say these things before or read similar comments in the Biblical Recorder, that’s great. I just used repetition. And I will do it again. (Pardon the redundancy.) We are here to serve you and your church. How can we help you?

One of the special offerings we gladly promote through the Biblical Recorder is the North Carolina Missions Offering (NCMO). The list below recognizes the 50 churches that gave the largest gifts to this offering last year. Many other churches gave generously and sacrificially to support these vital ministries. Please demonstrate the strength of your partnership with these ministries through your generous gifts to NCMO this year. 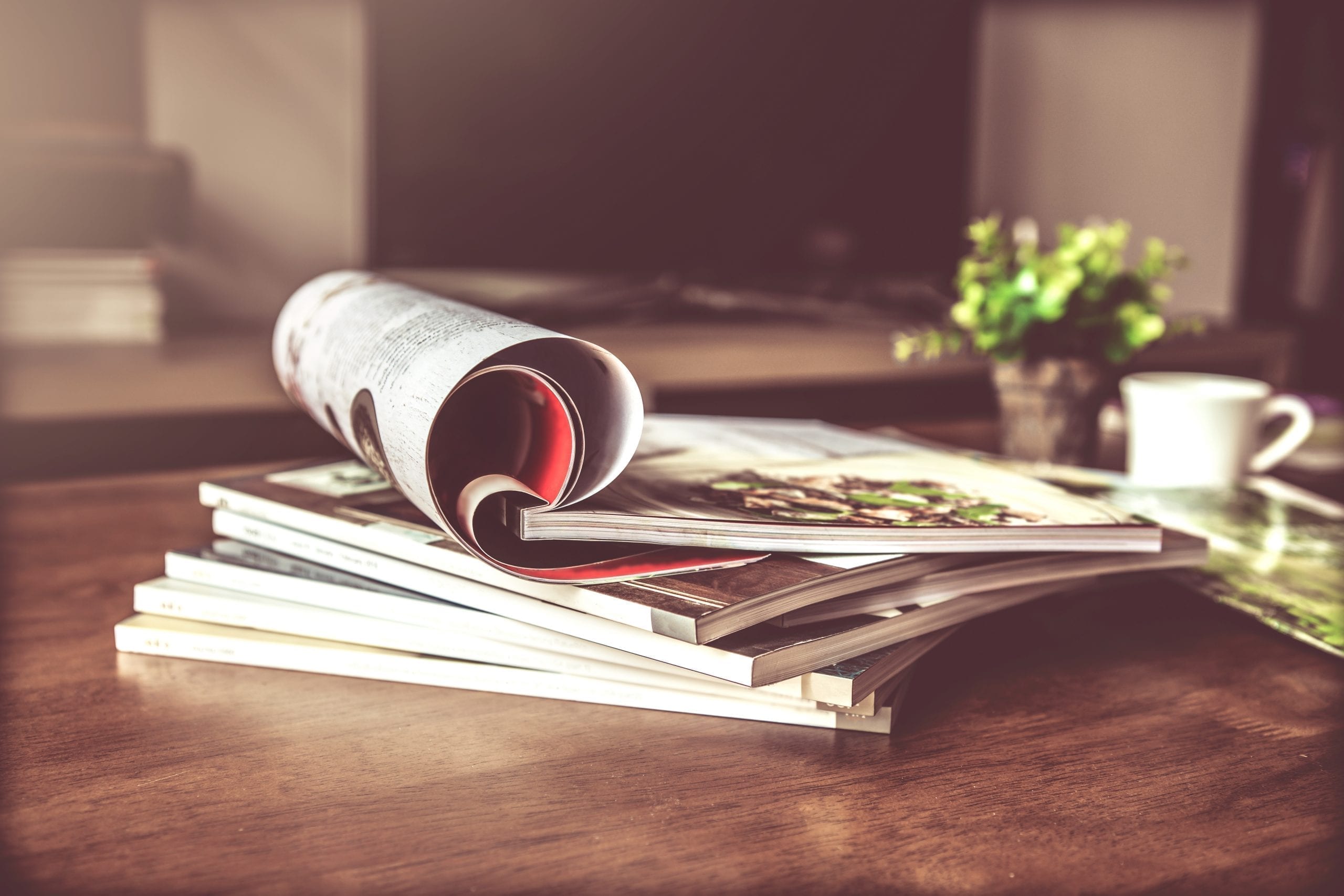