Words are important. They are the primary tool we use to give definition to every idea, object, feeling, concept or personality.

Words are most valuable when they have potency. When a word powerfully and clearly defines something, it provides depth and richness that gives life to the thing it describes or represents. Words become pictures in our minds.

Words are important, even though the hatchet job they take in the world of social media may imply otherwise.

As I drove to the office last Thursday morning my eyes were drawn to the car stopped beside me at the traffic signal. Hanging from the rear view mirror was a large metal, crow’s-foot peace symbol. I wondered what generation that driver was living in. Maybe he’s just hip on retro, but it took me back to the ’60s and ’70s when everyone was talking about “peace.” It was in style to toss the word around, but nobody was defining it.

To be sure, most believed they were promoting “the absence of war.”

All the while, the same crowd lived high on drugs and wild on sexuality, absent of personal peace. There was no peace. The word sounded hollow, robbed of its richness. Jeremiah said the leaders of his day were, “saying, ‘Peace, peace!’ When there is no peace,” (Jeremiah 6:14).

Another word that suffers from abuse is “love.” Everybody likes to use the word, but nobody defines it. We love our spouse and our children. But we also love our car, house or favorite basketball team. We love ice cream, and we love that favorite shirt, shoes or dress.

If you don’t agree with someone, they say that you don’t “love” them – in fact, they scream that you “hate” them. I shake my head in disbelief. Who hijacked this beautiful word?

John 3:16 provides the context for defining love. God loved the world in such a way that He offered up His Son. 1 John 4:10 explains the meaning of the word, “In this is love, not that we loved God, but that He loved us and sent His Son to be the propitiation for our sins.”

Those of us whose embrace the truth of salvation by grace through faith in Jesus Christ are ridiculed because we don’t love everything the sinner is doing.

We are accused of hypocrisy. Those objectors just don’t get it, because there is no credible definition of “love” in their world. They say everything they do is acceptable to God because God “loves” them, implying that God’s love is equal to His complete endorsement of the sinner’s sins.

Words like “marriage” are finding new definitions by those who claim to have “evolved” to a superior state of knowledge and understanding. From their newfound elevated position they gaze condescendingly at the rest of us, hoping we will blindly adopt the popular new definition of marriage.

Last week Americans were taken into a new state of confusion over the definition of terrorism – which is no longer terrorism. It is simply extremism. And Islamic terrorism actually has nothing to do with Islam, according to President Obama.

A New York Times story cites the baffling strategy of the White House as “strategic logic.” In other words, our leaders are tryng to defeat terrorism by playing word and mind games.

These same leaders tell us that all religions are good, but all religious expression must be under governmental control, which introduces a new definition of “religious liberty.”

After a high-profile White House meeting this week on “Countering Violent Extremism,” the president held a press conference providing us a series of bland, generic terms over anything that explicitly connects terrorist attacks or plots to Islam.

Sadly we have a president who is willing to defend Islam as a “peaceful religion,” but seems to oppose Christian truth.

The president has publicly identified himself as a “Christian” on many occasions. Does “strategic logic” mean the term “Christian” does not apply because that would connect his belief system to the Christian faith, which rejects abortion and homosexual behavior?

Let’s be honest. The 21 Egyptians who were murdered by the Islamic State were 21 Christians, intentionally targeted by the Islamic terrorists because they were Christians. The word “Christian” is an important word. It means something to us. We value the name for many reasons, including the fact that it contains our Savior’s name.

Words are important. But they are most powerful when they mean something. It is our responsibility to be sure our words are defined, as much as possible, by the God who created us, to use words accurately and to hold our leaders accountable for being honest with their words.

The psalmist summarizes the issue well, “For the word of the LORD is right, and all His work is done in truth” (Psalm 33:4). 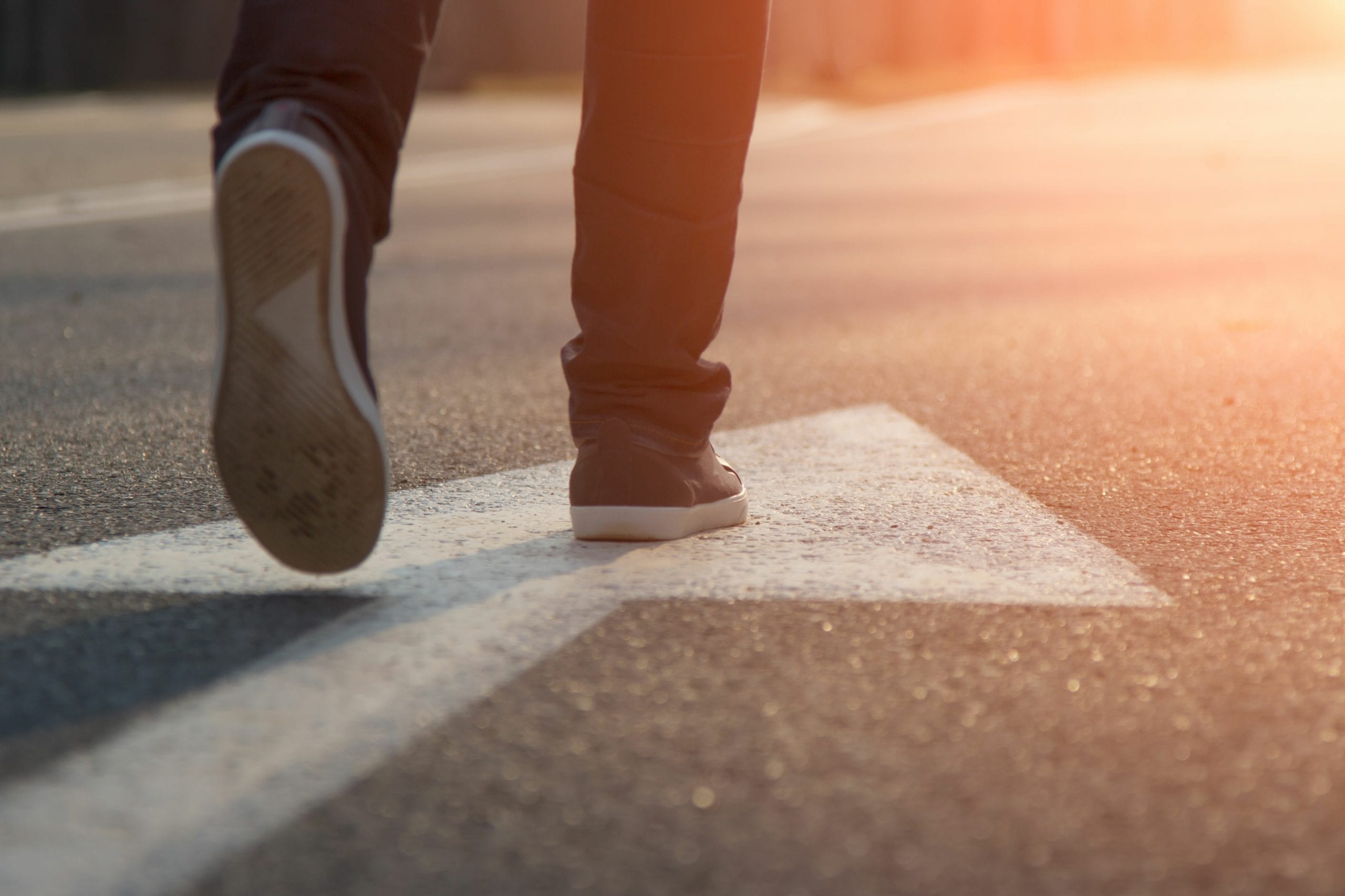