Social media is not going away anytime soon. What many thought was a fad 10 years ago has only ingrained itself deeper into our lives. Churches should use social media to add an online extension of their in-person, incarnational ministry – never as a substitute for it. However, as more and more churches build their social media platforms, I’ve noticed a number of common mistakes, and I want to warn against them.

Here are three common mistakes I’ve seen churches make on social media and some suggestions on how to avoid making them:

Social media can be much more than a virtual church bulletin or bulletin board, but it will definitely take some creativity and time.

What can a church post other than announcements and other bulletin-like items? All kinds of things! Ask people to share prayer requests, and have your prayer team spend some time praying for them. Set up a weekly time for a pastor to host a Facebook live to talk about the coming week’s sermon, or perhaps how a church could live out the last week’s sermon. Share encouraging Bible verses or other edifying quotes from Christian history.

2. A lack of responsiveness

In effect, having a church social media account without any real monitoring is like opening your church doors to the public but not having anyone at the front desk to greet the people who come in needing prayer or some other kind of help. It creates the illusion of availability and openness but doesn’t deliver on it.

The best way to guard against this mistake is to have a team of people who can communicate with each other regularly about who is due to be “on duty” at any given time to respond to comments, replies, or messages for the church’s social media accounts. It is important that churches get this right, perhaps more than anything else a church does on social media.

A social media presence can be a magnificent extension of the incarnational ministry a church does in its community, but missing the mark on this point can undermine everything.

This is a less common error I have seen, but it is a hard one to watch because it means a church is wasting money on Facebook ads.

I live right outside Nashville, but I regularly see Facebook ads for churches in other states. I’ve seen ads for churches in Oregon, Texas, Massachusetts and elsewhere. Whenever I see these ads, it makes me sad because one of two things is happening. Either 1) the church knows it is running ads well outside its community and is trying to get its pastor or band famous across the country or 2) the church doesn’t know how to create a Facebook audience targeted at people who live within a number of miles of their church and actually may attend.

Facebook ads are a tremendous use of money to grow awareness about a local church if they are used correctly. They are like the modern-day postcard. But often, churches create audiences made up of a wide array of people who live far away from the actual church and would not attend no matter how much the Facebook ad interested them.

Avoid these mistakes as best as you can. Post more than announcements. Be responsive. Create Facebook ads targeted at your community.

'Do nothing' and 'do everything' on social media 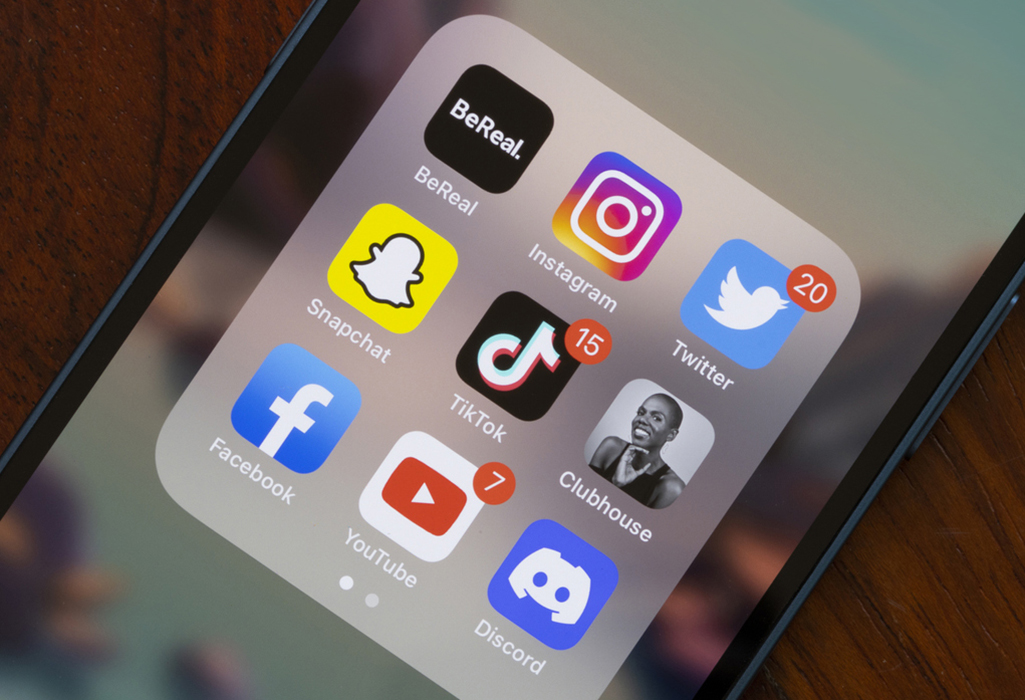 First-Person: 4 social media shifts the church should know about