As I walked into the crisis pregnancy center where I volunteered for the first time, I could feel the presence of God guiding me to serve there.

The psalmist’s declaration in God’s Word was on my mind and still is today: “For it was you who created my inward parts; you knit me together in my mother’s womb. I will praise you because I have been remarkably and wondrously made. Your works are wondrous, and I know this very well” (Psalm 139:13-14).

I was not aware of the impact that volunteering at a crisis pregnancy center would have on my life as a Christian. God used these verses to lead me to pray for the women in crisis; He gave me an urgency to share the gospel with them; and He gave me an unmeasurable love for the unborn.

The experience of helping women who were trying to problem-solve without considering God’s will, God’s Word and possible post-abortion consequences has changed the way I minister to women. I am more sensitized about their need of Christ, more compassionate, more aware of their needs, less judgmental and compelled to help them.

There is no doubt that life is precious to the Lord. Giving the unborn a chance to live by guiding the mother into a relationship with Christ often results in the mother’s salvation and also saves the precious life of the child.

Women who are in desperate need of help during an unwanted pregnancy, including Christians, often do not know what to do about their situation. Most of them are unfamiliar with abortion procedures and the gruesome details they entail. Some are not aware of the resources, support and guidance available to them when they decide to keep a child or give the child up for adoption.

At the crisis pregnancy center, I was able to share the pain of a woman who wanted a child and had suffered a miscarriage. Another had tried for years and was disappointed to find out she only thought that she was pregnant but was not. I also experienced the heartache of witnessing the resolve of a woman who insisted on an abortion because she did not value her child. I was able to share the gospel with women who had had a previous pregnancy and wanted another child as well as women who had abortions before they were Christians and were pregnant but uncertain about their future.

Sharing Christ with them, praying for them, helping them with resources and offering a shoulder to cry on was an indescribable honor. I learned that most women are capable of giving birth but not all women can actually be mothers.

When God created humanity in the garden (Genesis 1:26-31 and 2:1-24), He carefully created them and personally gave them life. As I note in the book A Legacy of Wisdom, “A lot of people do not think about the fact that it took God in three persons to make humanity. One thing that touches me every time I read about the creation of the world is that God took time to make people because we are special to Him. He did not say, ‘Let there be man’ or ‘Let be there be woman.’ Instead, He labored to make man in His own image.”

God created new life in the garden and is still creating life today, yet His ultimate creation, humankind, is threatened today by the “convenience” of abortions targeting the unborn and infanticide that allows the already born in botched abortions to be killed after they are out of the mother’s body.

Nearly six in 10 Americans say abortion should be legal in all or most cases (58 percent), Pew Research reports. God gave men a charge to multiply (Genesis 1:28) by making originals of His originals. The result is another unique human being with its own DNA and soul who is created in the image of God. Those who support abortion subvert the multiplication which God intended.

God created humanity and it pleased Him (Genesis 1:26-31). Let us pray for women who are having crisis pregnancies so that someone can share Christ with them. “It is He who made us and we are His,” Psalm 100:3 tells us. I believe that God has a plan for everyone and that every soul is entitled to that life. After all, God told Jeremiah, “I chose you before I formed you in the womb; I set you apart before you were born. I appointed you a prophet to the nations” (Jeremiah 1:5).

(EDITOR’S NOTE – Clara Molina, a member of the Southern Baptist Hispanic Leaders Council, is a conference speaker and author.) 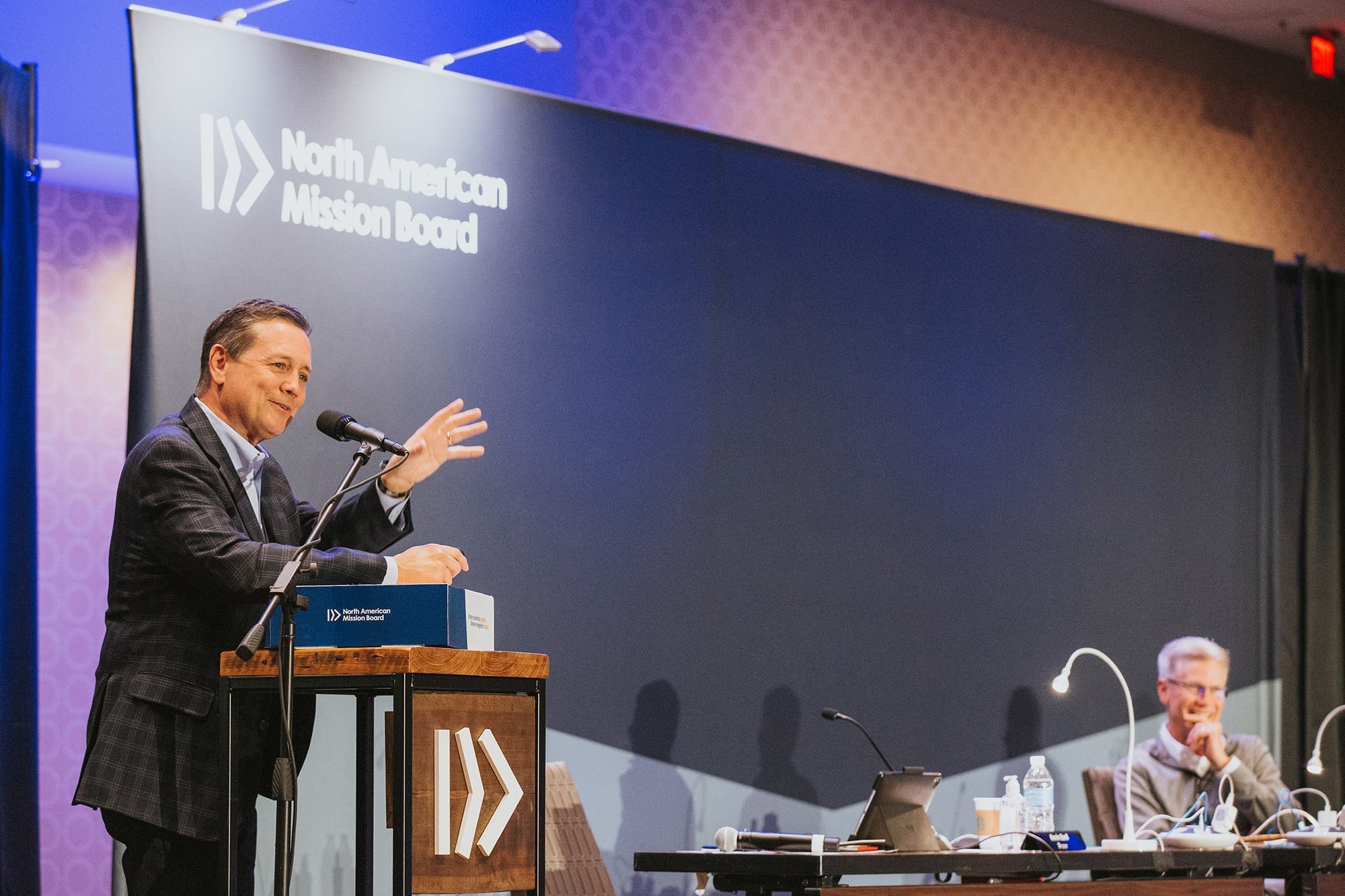 CP fuels gospel hope just when it is needed most