A homeschool legal case that deserves the nation’s attention

WASHINGTON – Scripture says, “Children are a gift from the Lord” (Psalm 127:3). Children are indeed a blessing from God. They also come with a God-given responsibility to raise them well. Everyone who takes that responsibility seriously understands that education is an important part of preparing their children for constructive adulthood.

Those who homeschool their children take that responsibility so seriously that they are willing to give up other personal pursuits. They want to make sure they pass on their values to their children and that their children have the best possible foundation for the future.

Not everyone is comfortable with homeschooling, and homeschooling isn’t the only way to educate children. But as long as children are getting the foundation they need, we should respect the right of parents to decide how best to provide it.

Our country agrees with this. More than 2 million children are homeschooled here. The great majority of these children are well-educated and socialized. Increasingly, they are being admitted into many of our nation’s most prestigious universities.

Regrettably, every nation isn’t as enlightened. Take Germany for example. It is illegal for parents to homeschool their children there. Today, in Germany, if you homeschool your children except for health reasons, you will be severely fined and can have your children taken away from you.

That’s what led the Uwe and Hannelore and their family to flee to the United States from Germany in 2008. Being committed Christians, they simply wanted to make sure their children learned within a Christian worldview. The German state would have none of that.

I am grateful that this mother and father take their responsibility to raise their children in the nurture and admonition of the Lord that seriously. Yet, our own government is siding with Germany. The Obama administration is seeking to deport this family back to Germany, where they will be fined and possibly have their children taken away from them.

Given our nation’s broken immigration system, by the time they could enter our country as legal immigrants, their children would have been long-ago taken away. Their only hope of teaching their children within a Christian worldview is to obtain asylum in the United States.

Unless something changes soon, the Romeike family will be deported. Will you join me in helping them stay here? Start by praying that God will provide a way for them to stay. Then call your congressman and senators and ask them to help the Romeikes stay in the United States. Finally, go to the White House petition website (http://1.usa.gov/YKtFdk) and sign the petition urging the Obama administration to review their decision. It takes 100,000 signatures to force a White House response. The Romeikes need fewer than 1,000 more signatures by April 18.

In this age of increasing secularism and godlessness, we should celebrate a family that seeks to pour their Christian values into their children. The Romeikes simply want do what we know God wants all of us to do for our children. Let’s help them do that. 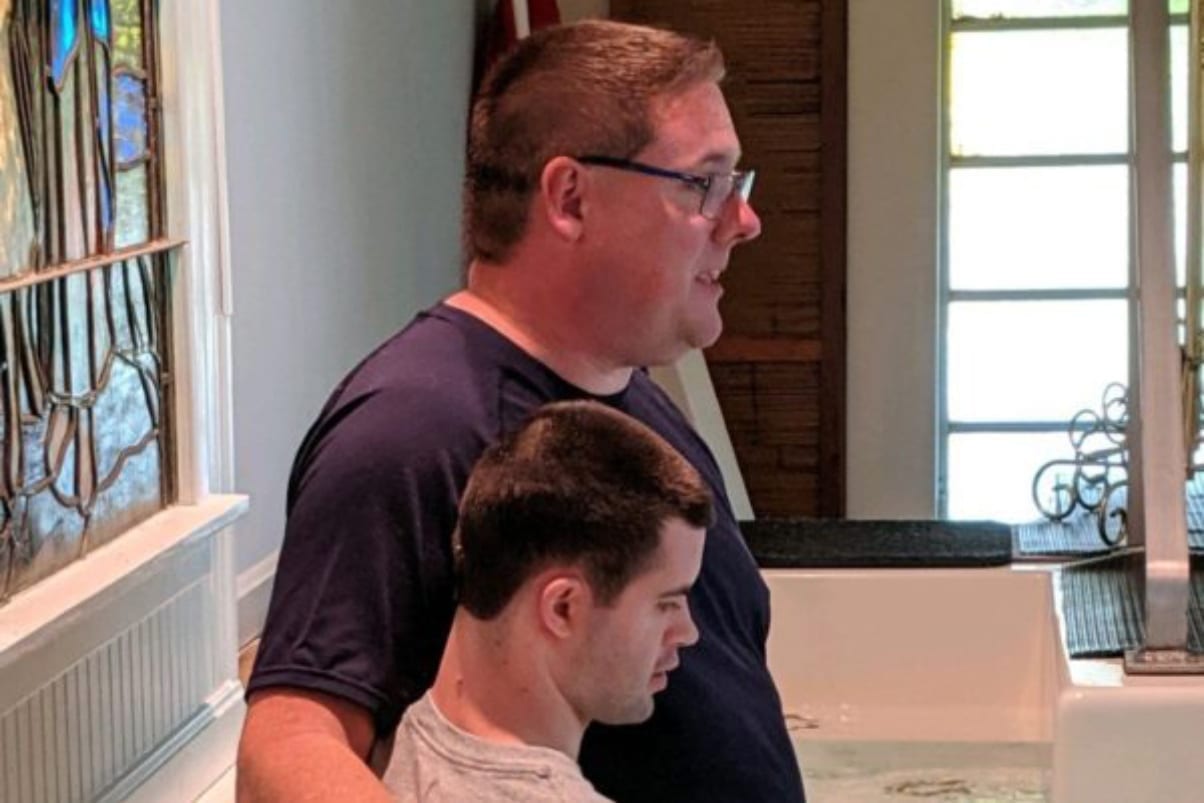 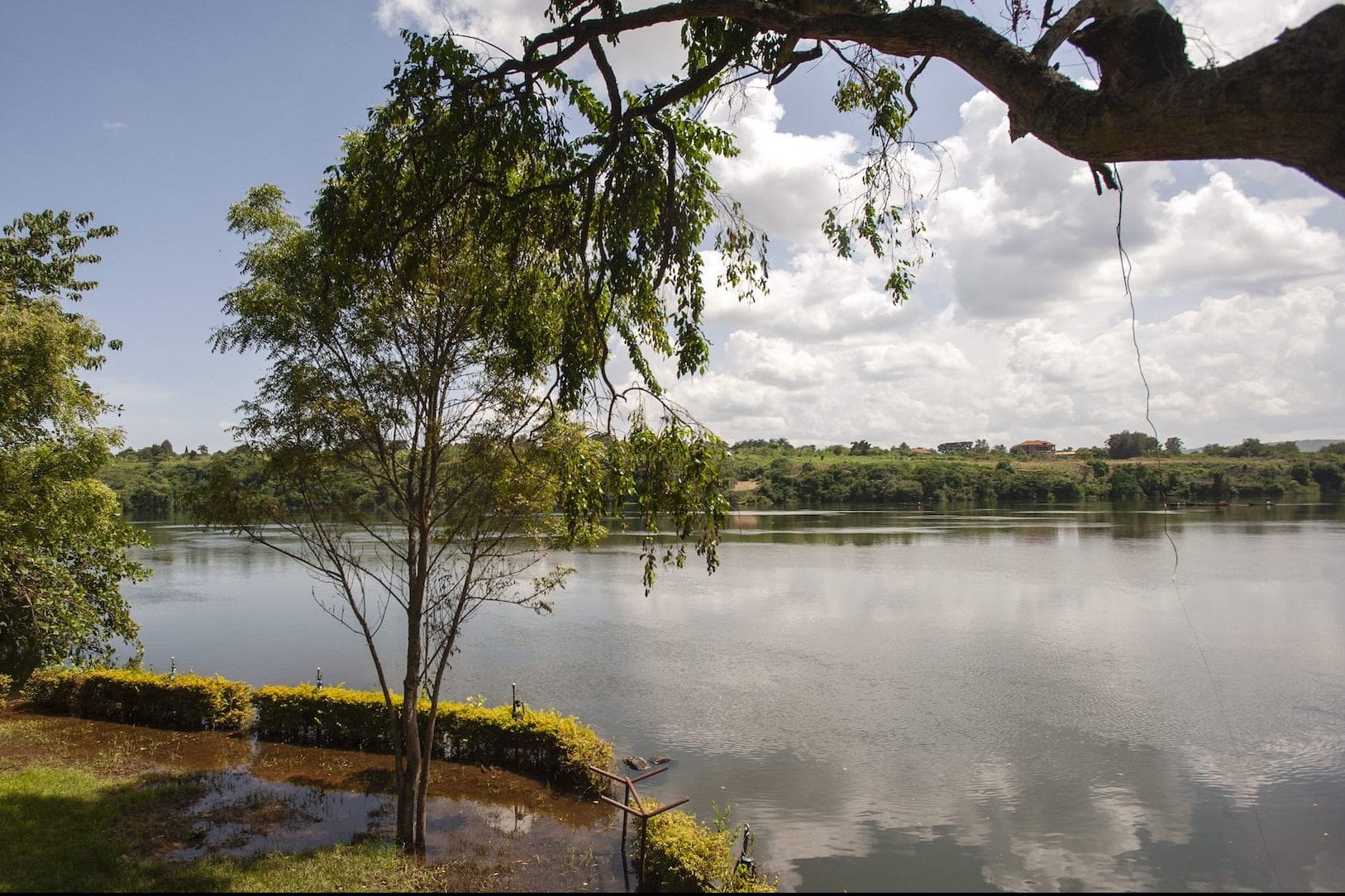