ALEXANDRIA, La. – The possible physical and psychological scars of one industry are potentially so traumatic that the Washington, D.C., Health Department is proposing regulations designed to protect the health and well-being of its citizens.

“We’re making sure when that decision is made that you’re in the right frame of mind, and you don’t wake up in the morning saying, ‘Oh my … what happened?’” a variety of news reports quoted D.C. Health Department spokesperson Najma Roberts explaining the need for the proposed regulations.

What specific industry are the good bureaucrats in our nation’s capital seeking to regulate? Is it the abortion industry? Maybe it’s plastic surgery or vasectomies?

Actually it is none of these; it’s tattoo parlors.

What is wholly ironic about Washington’s proposals to tightly regulate its body art industry is that no such rules apply to the capital’s abortion industry. Yet the same concerns about physical health and psychological issues apply to abortion as they do to tattoos or piercings, perhaps even more so.

Along with regulations establishing standards for hygiene and administrative procedures for tattoo shops, the department is asking that a 24-hour waiting period be instituted for those wishing to obtain a tattoo or body piercing, according to a variety of news reports.

Tattoo artists would be required to obtain biohazard training approved by the Occupational Safety and Health Administration, get hepatitis B vaccinations and undergo a criminal background check, according to a draft of the regulations.

Additionally, with the exception of simple ear piercings, tattoos and other body piercings would be banned for those under the age of 18.

Parlors peddling tattoos would be required to post warning signs detailing the potential health risks of “body art,” such as the possibility of contracting hepatitis, HIV, hemophilia and certain skin diseases.

The waiting period, according to the proposal, would “ensure no tattoo artist applies any tattoo to a customer until after 24 hours have passed since the customer first requested the tattoo.” The delay would apply to body piercings as well.

While the abortion industry goes unregulated in Washington, it is well documented that 41 percent of all pregnancies there end in abortion, which is twice the national average.

An unborn child can be aborted in Washington for any reason, or for no reason, up until the baby is born. There is also no waiting period and no parental notification requirement for abortion in our nation’s capital. A teenage girl can walk in and abort her unborn child, no questions asked. The only restriction in D.C., according to the Guttmacher Institute, is that public funding is available for abortions only in cases of life endangerment, rape or incest.

Also, abortion providers in D.C, unlike tattoo parlors, are not required to post information concerning possible health risks. Abortion has been known to cause uterine damage, mental health issues and infertility. Of course, it always results in a dead baby.

The proposed 24-hour waiting period for tattoos is what is most galling to me. The District of Columbia is more than willing to force people to wait in order to think about the consequences of a tattoo or nose ring, but places an abortion on par with buying a bag of chips at a convenience store.

Yvette M. Alexander, the council person who introduced the legislation when she learned D.C. was one of the few places in the country that did not regulate its body art industry, said of the waiting period, “If you really want to get it, then what’s 24 hours?” the Washington Post reported.

Yes indeed Ms. Alexander, if a person really wants to have an abortion, what is wrong with contemplating a life altering decision with possible physical and psychological consequences for a mere 24 hours? A woman might follow through, but then again she just might change her mind.

What about vulnerable teenage girls? Washington is poised to keep a young woman under the age of 18 from obtaining a butterfly tattoo, but the same government is more than happy to allow her to obtain an abortion, without waiting and without her parents’ knowledge.

Perhaps the elected officials in Washington have no problem with the fact that four out of every 10 babies conceived in their jurisdiction are aborted. Perhaps they don’t want to contemplate that many women wake up after having aborted their unborn child and say, “Oh my God, what happened?”

One can understand city officials wanting to protect its citizens from a procedure that not only has possible health consequences but is also very permanent. However, it is glaringly hypocritical when those same officials allow abortion to take place with no restrictions whatsoever.

A government that tightly regulates a practice sends a subtle message that it is something of which to be wary. A lack of restrictions sends the message that the practice is acceptable or even preferable.

If the proposed regulations in respect to body art are adopted in our nation’s capital, the government will be displaying tacit disapproval of the practice. At the same time, an unregulated abortion industry indicates government endorsement.

While there might be some debate on the virtue of tattoos, there is no debate concerning abortion and its effects. Abortion not only snuffs out the life of an unborn child, but also psychologically scars the women who choose to end their pregnancies.

If D.C. really cares about the health and well-being of its citizens, its elected officials should, at the very least, adopt the same regulations for the abortion industry as they would for those who paint and poke holes in people’s skin.

Abortion is about life and death. Body art is merely aesthetics. 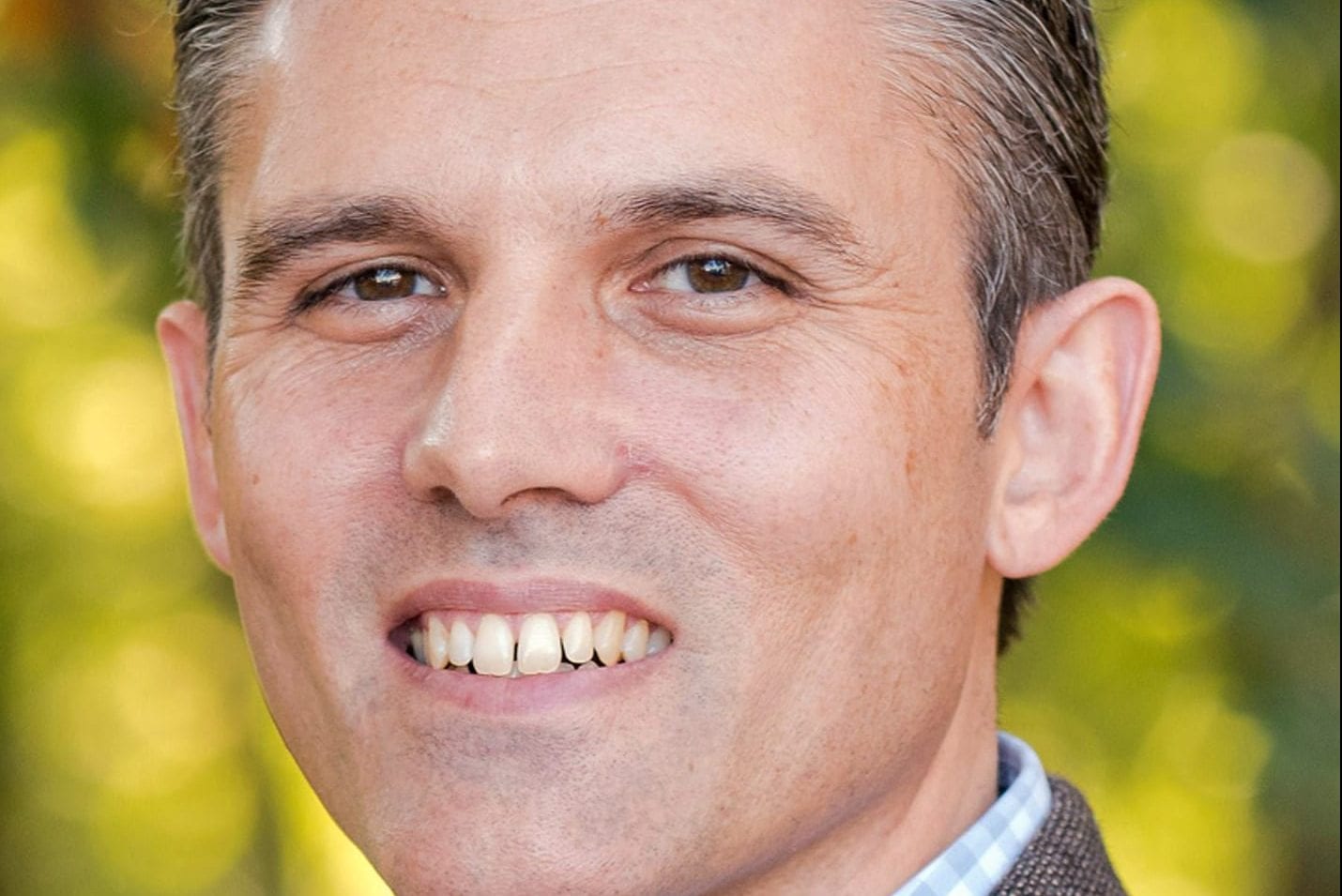