ALEXANDRIA, La. – America is as divided politically and ideologically as perhaps it has ever been. As a result, I think it is time for a refresher course on the First Amendment. To borrow a line from an old Kellogg’s Corn Flakes ad: “The First Amendment, read it again for the first time.”

If we are to navigate ourselves out of the political and ideological morass we now find ourselves in, it will require more speech, not less. What we desperately need is unfettered expression of ideas and the debate of their consequences.

Religious Americans rally around the First Amendment protection of religious liberty. And well they should. However, closely linked to the idea that the government should not impugn religious expression is freedom of speech.

Freedom of speech goes hand-in-hand with religious liberty. If religious faith is to be promulgated, a person must be able to freely express the tenets of his or her belief system. Speaking as a person of faith, I believe freedom of religion and speech should be granted without reservation to every citizen.

America’s founders believed freedom of speech was critical to the success of the republic they were seeking to construct. In America, if political, religious and philosophical positions were to survive and thrive, they would have to compete in the free marketplace of ideas.

To be sure, the Supreme Court has ruled that freedom of speech is not sacrosanct. However, the limits are few. Among expression not protected by the First Amendment is defamation, slander, fighting words and speech that incites illegal action. Obscenity is speech or expression that also can be regulated.

Additionally, speech can be restricted subject to the principle of time, place and manner. The most well-known application of this principle was articulated by Justice Oliver Wendell Holmes when he said, “The most stringent protection of free speech would not protect a man in falsely shouting fire in a theater and causing a panic.”

The bottom line is the First Amendment right to the freedom of speech is very broad. The government simply is not to interfere with or seek to censor the articulation of thoughts, ideas and opinions.

“Free speech is intended to protect the controversial and even outrageous word; and not just comforting platitudes too mundane to need protection,” observed Colin Powel, former chairman of the Joint Chiefs of Staff and secretary of state under President George W. Bush.

Though the government is forbidden from restricting freedom of speech, private citizens and organizations are not. That said, the general principle of freedom of speech as practiced in America could best be summed up in the phrase, “While I disapprove what you say, I will defend to the death your right to say it.”

While there are a variety of groups and/or individuals that I do not agree with in America, I do not want to shut them up. Quite the opposite, I would like to challenge them in the marketplace of ideas.

I absolutely detest the funeral protests of the Westboro Baptist Church. I think the independent church’s picketing of any funeral is distasteful and even goes beyond hateful. That said, if I really believe in the principle of free speech, I must defend their right to protest, no matter how I feel about their actions.

Since the Supreme Court upheld Westboro’s right to protest at funerals, some groups have started to counter-protest when the church shows up. That said, I wish everyone would ignore them and perhaps they would just go away.

The idea of “defending while disapproving” seems to be waning among some in the United States. Some citizens and organizations are seeking to muzzle speech to which they disapprove.

When students from a Lutheran high school showed up at the Wisconsin Capitol for a visit, they encountered a protest against their state’s governor. Spontaneously, the students began to sing and chant in support of the governor. It was a model of free speech on display – people on both sides of an issue freely expressing themselves. However, according to a variety of reports, some activists called the school to complain. “People identified themselves as union leaders, protestors,” the school’s executive director told the Sheboygan Press.

In reaction to some conservative radio talk show hosts utilizing disparaging, though not illegal, speech, the Los Angeles City Council passed a resolution calling on local TV and radio stations to limit what the council sees as “racist” and “sexist” comments on their broadcasts. The council was wise enough to use a resolution that does not have the force of law. If the council was to pass a law attempting to restrict the speech of media personalities, it likely would be found unconstitutional because it would be the government seeking to regulate speech.

I will not defend crass comments of media personalities. While I might find them rude, crude and wholly inappropriate, I do think they have the freedom to express themselves. The public has a right to turn them off and ignore them.

In a time when more speech is needed, too many seem reticent to “defend while disapproving.” Rather than expand dialogue and freedom of expression, it seems they want to restrict debate. Could it be they are afraid their philosophies may not fare well in the market place of ideas?

Freedom of speech is protected by the U.S. Constitution. The courtesy to speak freely should be extended by all fair-minded Americans. By debating ideas and their consequences and allowing people to choose both, our republic is made strong. What we need right now is more speech, not less. 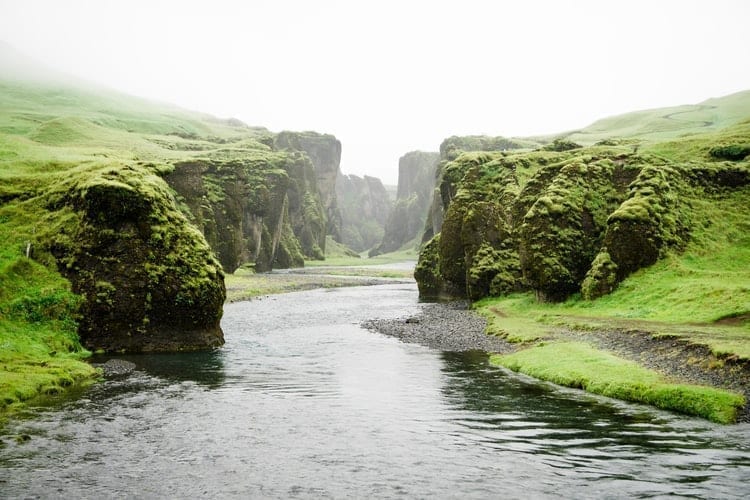 Keep your heart with all vigilance