JACKSON, Tenn. – In the middle of ongoing cultural convulsions over the definition of marriage, I have found one question increasingly on the minds of many people: “Didn’t God in the Old Testament allow for polygamy? If that is true, then how can you say that marriage is defined as being only between one man and one woman?”

The truth is that the story of polygamy in the Old Testament is, well, a problem. Although monogamy was clearly God’s intent from the beginning, the picture blurs pretty quickly after Adam and Eve’s first sin and expulsion from the Garden. By Genesis 4, you have Cain’s son Lamech taking two wives. The patriarchs Abraham and Jacob themselves had multiple wives and concubines. Technically, the practice was polygyny. In other words, men could have more than one wife, but not the other way around (polyandry).

Moses had two wives as well. The Mosaic Law likewise accommodated the practice of marrying more than one wife, including captured prisoners from foreign conquests (Deuteronomy 21:1-17). It also made provisions for continuing the family line by marrying a brother’s wife if he died without producing heirs (Deut. 25:5-12). And the stories keep coming: Gideon, one of Israel’s champions, had many wives; Elkanah, a presumably godly man and the father of Samuel, had two wives.

Other “love stories” in the Bible are similarly plagued. Queen Esther was undoubtedly part of a harem.

The picture gets even dicier when one considers the practice of the kings of Israel. King David, the “man after God’s own heart,” had eight wives. In 2 Samuel 12 when the prophet Nathan confronts David over his sin with Bathsheba, we read: “This is what the Lord God of Israel says: ‘I anointed you king over Israel, and I delivered you from the hand of Saul. I have given you your master’s house and your master’s wives into your bosom … and I gave you the house of Israel and Judah, and as if this wasn’t enough, I would have given you even more.” David’s son, Solomon, however, went overboard, flouting a stipulation in Deuteronomy 17 that kings not accumulate “too many” wives. For the record, Solomon had 700 wives and 300 concubines.

How does one respond to this situation? The answer begins by seeing that God always points His creation back to the primacy and perfection of the original design. Next, you have to read every book to the end – especially if it is the biblical context. And if you read the stories about the characters referenced above, you’ll quickly find that polygamy was an unmitigated sociological disaster that created heartbreak and sowed familial discord. By the time of the writing of Malachi, God’s command to a thoroughly chastised nation was clear: covenantal monogamy was to be the norm.

Further, through the ministry of Jesus, we see God “reset the clock” so to speak to the original goodness of monogamous marital union – pointing forward to a new society and a new way. He also enacted new provisions to protect women and raise their standing in society. Jesus showed a world that had distorted the meaning of marriage back to the beauty of “the man being joined to his wife, and two will become one flesh.” The nouns Jesus used are singular here, folks. He showed that there is a way to go back to our “origin story” in the Garden – where one husband is joined to one wife – a relationship Saint Augustine once called, “the basic bond of society.”

(EDITOR’S NOTE – Gregory Alan Thornbury is dean of the school of theology and missions at Union University in Jackson, Tenn. A version of this column first ran in the Jackson Sun.) 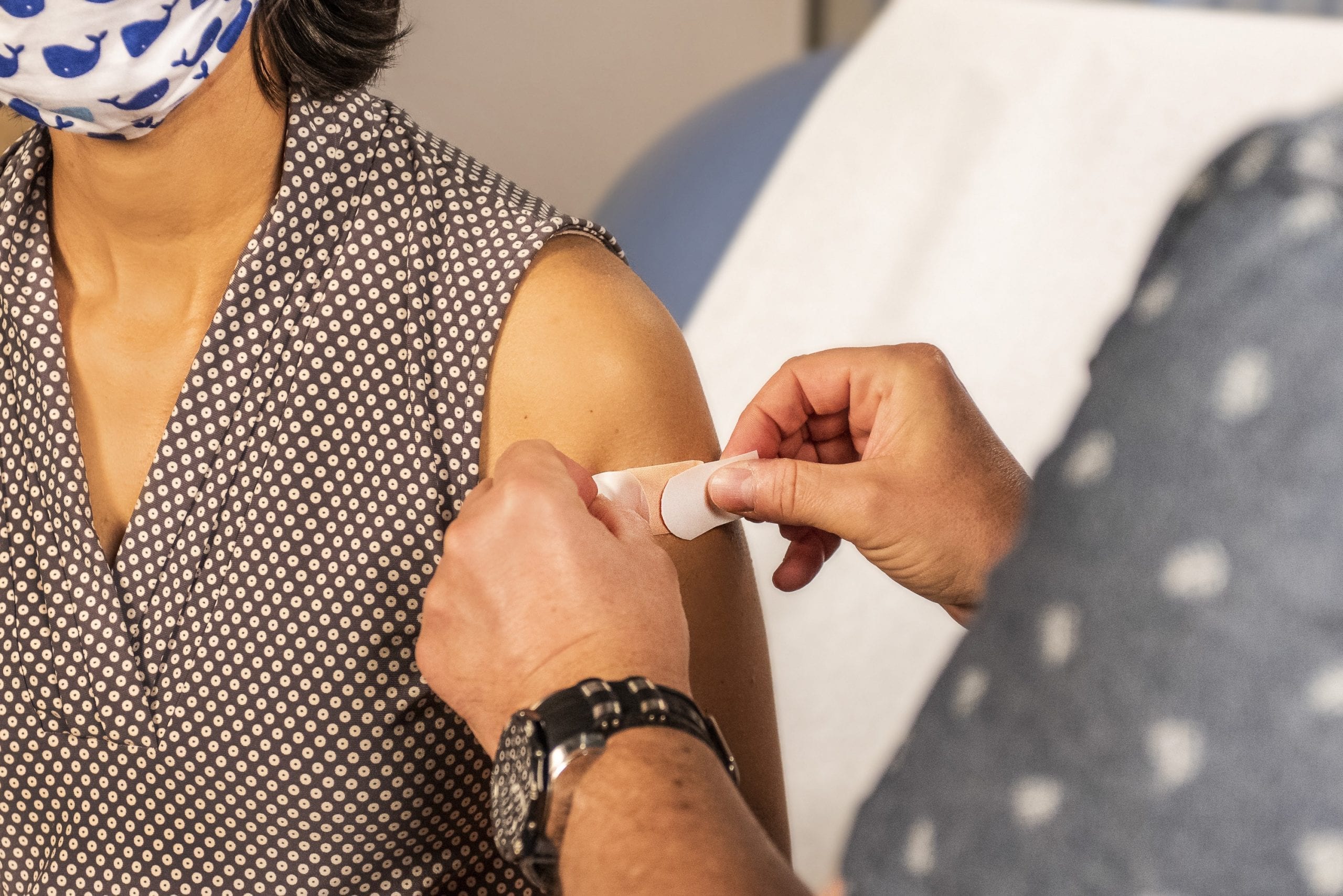