FORT WORTH, Texas – The great Yale professor of church history, Jaroslav Pelikan (1923-2006), known for his massive The Christian Tradition and his editorship of the English translation of the works of Martin Luther, also wrote a small volume studying the relationship between the works of Johann Sebastian Bach and biblical doctrine.

Bach Among the Theologians appeared first in 1946 and represents Pelikan’s devoted foray into the world of Bach scholarship. His work truly is a labor of love for both Bach and Bach’s Lutheran heritage.

Patrick Kavanaugh, is his memorable Spiritual Lives of the Great Composers, explains Bach’s connection to Luther:

“Bach spent his entire life in Germany, working primarily as a church musician. For the two centuries prior, this region had been permeated by the legacy of Martin Luther, with his radical emphasis on a living, personal, Bible-based Christianity. Luther himself had been a musician, declaring music to be second only to the gospel itself. Bach was to be the reformer’s greatest musical disciple.”

In Pelikan’s Bach Among the Theologians, he explains that Bach operated under the conviction that “the highest activity of the human spirit was the praise of God, but that such praise involved the total activity of the spirit.” In other words, as one of Bach’s biographers summarizes, “Music is an act of worship with Bach. … For him the tones do not perish, but ascend to God like praise too deep for utterance.”

In a simple way, such consecration is seen in Bach’s own hand. As he started each composition, he would mark “J.J.” at the top of each page as an abbreviation for Jesu Juva or “Help me, Jesus.” Once he completed the work, Bach routinely concluded with the initials “S.D.G.” representing Soli Deo Gloria or “To God alone, the glory.”

As the seminary where I serve starts a new academic year, it occurred to me that Bach’s approach to musical composition serves as a worthy model for the academic enterprise of theological education.

As faculty and students convene together to study and renew their minds (Romans 12:2), they should also grow in their love and worship of God with all their hearts (Matthew 22:37). Bach rightly saw the eternal nature of all his work, and those preparing (and those teaching the ones preparing) for a future ministry should see their current academic pursuits not as a temporal means to an end but rather as something that will not perish and will be examined (1 Corinthians 3:12-15).

For those of us embarking on a new term of study, Bach gives us all a fitting starting point. On our knees, confessing that apart from God alone, we can do nothing (John 15:5), we state simply Jesu Juva.

Then as the minutes, days, months, year(s) or degree program(s) conclude, we can pause to say Soli Deo Gloria with “praise too deep for utterance” for the faithful nearness of God’s sanctifying work and presence in our minds and hearts.

As a new semester begins, let’s welcome Bach among the theologians.

By way of personal testimony, the music of J.S. Bach served as my constant companion throughout my seminary studies and remains today as one of my favorite accompanists while working late into the night or early in the morning.

If you have yet to hear much of Bach, I recommend his “Mass in B Minor” as well as his “Six Suites for Unaccompanied Cello,” particularly the version performed by Mstislav Rostropovich. 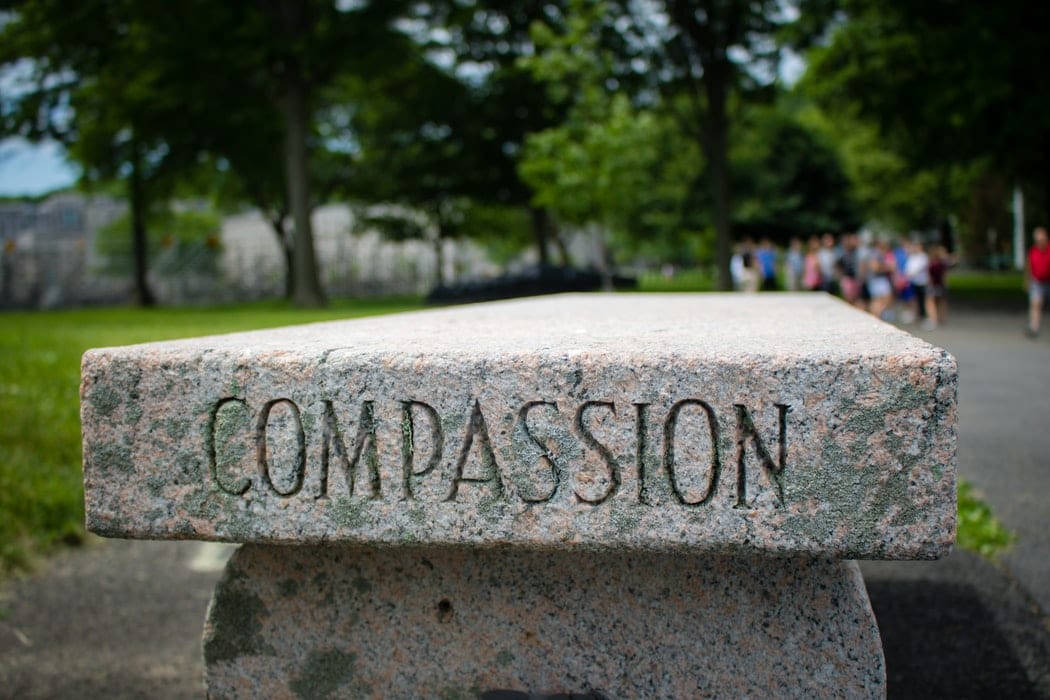