RICHMOND, Va. – Ten years ago March 4, a bomb planted at a Philippine airport by a Muslim rebel group killed 23 people, among them one American, Southern Baptist missionary Bill Hyde.

It’s ironic that Hyde, 59, died at the little airport in Davao City where he’d walked countless times, a place considered safe. He had made a habit of going into some of the most dangerous places in the Philippines. Places where you could get kidnapped, shot at, or worse, especially if you were a foreigner. He’d just returned from such a place that day.

Why did he willingly go to those dangerous places? After surviving the Vietnam War more than 30 years before, he vowed never to leave the United States again or if he did, never to go anywhere near Southeast Asia. To understand his change of heart, you have to understand Hyde.

He grew up in a small farming town in Iowa, the home state he shared with his movie hero, John Wayne. He was a big, athletic kid with a ready smile and ready fists. “His nickname was ‘Slugger,’” his older brother remembered. “He got into lots of fights.”

He had a strong will and a fierce competitive streak, but he wasn’t a bully. Mostly, he proved himself in sports, especially basketball and baseball. When he wasn’t working at his father’s hardware and farm implements store, he starred in both sports in high school and later earned a basketball scholarship to college.

Hyde was no one-dimensional jock; his competitive instinct extended to all games, including chess, and he was a voracious reader. “I could almost see Bill looking at the world like a giant ‘Risk’ game, thinking of how the most people could come to Christ in the shortest possible time,” said a missionary in later years.

He accepted Christ as his Savior at 12 during a Vacation Bible School and renewed his commitment during college. Music eventually overtook sports as top priority, and he earned bachelor’s and master’s degrees in music and choral literature from the University of Iowa in Iowa City. While attending Bethany Baptist Church near the university, he accepted a part-time job directing the choir and met Garlinda (Lyn) Gage, an attractive young woman singing in the alto section. They married in 1966.

Their early months of married life revolved around the church and college studies. But the U.S. Army intervened with a draft notice. Hyde served at the height of U.S. military involvement in Vietnam in 1967-68.

He suffered no physical wounds, but bore unseen scars. When he returned, he stepped off the plane carrying a bag. Inside was a large piece of shrapnel. During a mortar attack on his camp, the shrapnel had ripped through the top of his tent – and through the center of his cot, where he had been lying only minutes before.

“God had spared Bill’s life,” said Lyn. “We didn’t know why, but we were thankful that for him the war was over. When Bill returned from the war, he informed me that he would never leave the United States again.”

But the Word of God changed his mind and heart.

“Bill’s favorite verse in the Bible was Matthew 28:16, which says, ‘Then the 11 disciples went to Galilee, to the mountain where Jesus had told them to go,’” Lyn explained. “The verses we know as the Great Commission follow. Bill lived by this passage. … He would tell people that if they went where Jesus told them to go, they would be able to carry out the Great Commission in those places.”

For the Hydes, that meant missionary service in the Philippines. They were appointed Southern Baptist missionaries in 1978. Their first assignment fit their skills and experience perfectly: teaching at Faith Academy, a school for children of missionaries near Manila. They spent 11 productive years there shaping young lives, including those of their sons. Never one to stay inside the bounds of walls and programs, Hyde seldom missed an opportunity to take students and choir groups on mission trips around the country.

He sensed God leading him toward a new task: teaching Filipinos studying theology at Southern Baptist College in M’lang, on the island of Mindanao.

“He had a passion to equip Filipinos for ministry and leadership,” says former missionary Don Phelps, a friend and co-worker in the Philippines. “On the weekends he would go out and invest himself in their lives and ministries. He had such a rapport with them; he was a natural at spending time with them and encouraging them.”

A grand vision began to grow inside him: to equip believers to train other believers, to equip churches to start churches, to multiply the gospel throughout Mindanao and beyond. In 1997 the Hydes transferred to Davao City, and Bill began to focus all his energies on training church planters.

“Bill could be kind of intimidating until you got to know him,” said another missionary friend. “He was tall and barrel-chested, with a deep voice that boomed with authority and confidence. … He had an extensive collection of John Wayne movies, and we would always want to watch the Westerns while our wives would want more ‘sensitive’ selections. Bill even developed a theory on how John Wayne had influenced American theology.

“Bill himself was much like an ‘apostolic John Wayne.’ … Aside from the physical similarities, he approached life and ministry in a similar way. He took on the devil and refused to accept defeat, with a vision to expand the kingdom that was as big as the West. As big as Bill was, he was doing something that was bigger than himself.”

The key to his church-planting strategy was simple: like the Apostle Paul, he multiplied himself in other faithful men, who could in turn multiply themselves in others. He started by training a core group of seven Filipino men committed to church planting. As they became trainers, the circle widened into a network of hundreds.

He never went anywhere alone. He always took at least one young Filipino or missionary – and usually as many as he could pack into his vehicle – on his trips into the hinterlands. He trained Filipinos to start churches, then let them take the lead while he observed and encouraged. Most important, he flatly refused to do anything in ministry leadership that Filipino believers could do themselves.

One of those Filipino men was Eddie Palingcod, a member of Hyde’s original core group. Palingcod became the leading Baptist church-planting trainer for an entire province in the Philippines.

Hyde’s approach departed from the traditional idea of starting one church at a time. “He said to me, ‘Eddie, you need to train others to plant churches. It’s not that you’re doing the wrong thing now, but you need to multiply,’” Palingcod recalled after Hyde’s death. “It was hard for me to understand at first, but when I applied it, I got excited.

“Even though he is now living in heaven,” said Palingcod, “I told Bill, ‘It works!’”

Perhaps most of all, his legacy lives in the hundreds of Filipino men like Eddie Palingcod, who continue to live out the passion for church multiplying Hyde instilled in them.

“Every day I read the Bible Bill gave me before he died,” said Palingcod. “He was my discipler, but he was also just like a father. After his death, it was hard to continue. But at his memorial service, I told him in my heart, ‘Bill, I will continue.’

“Bill died, but his ministry is still alive.” 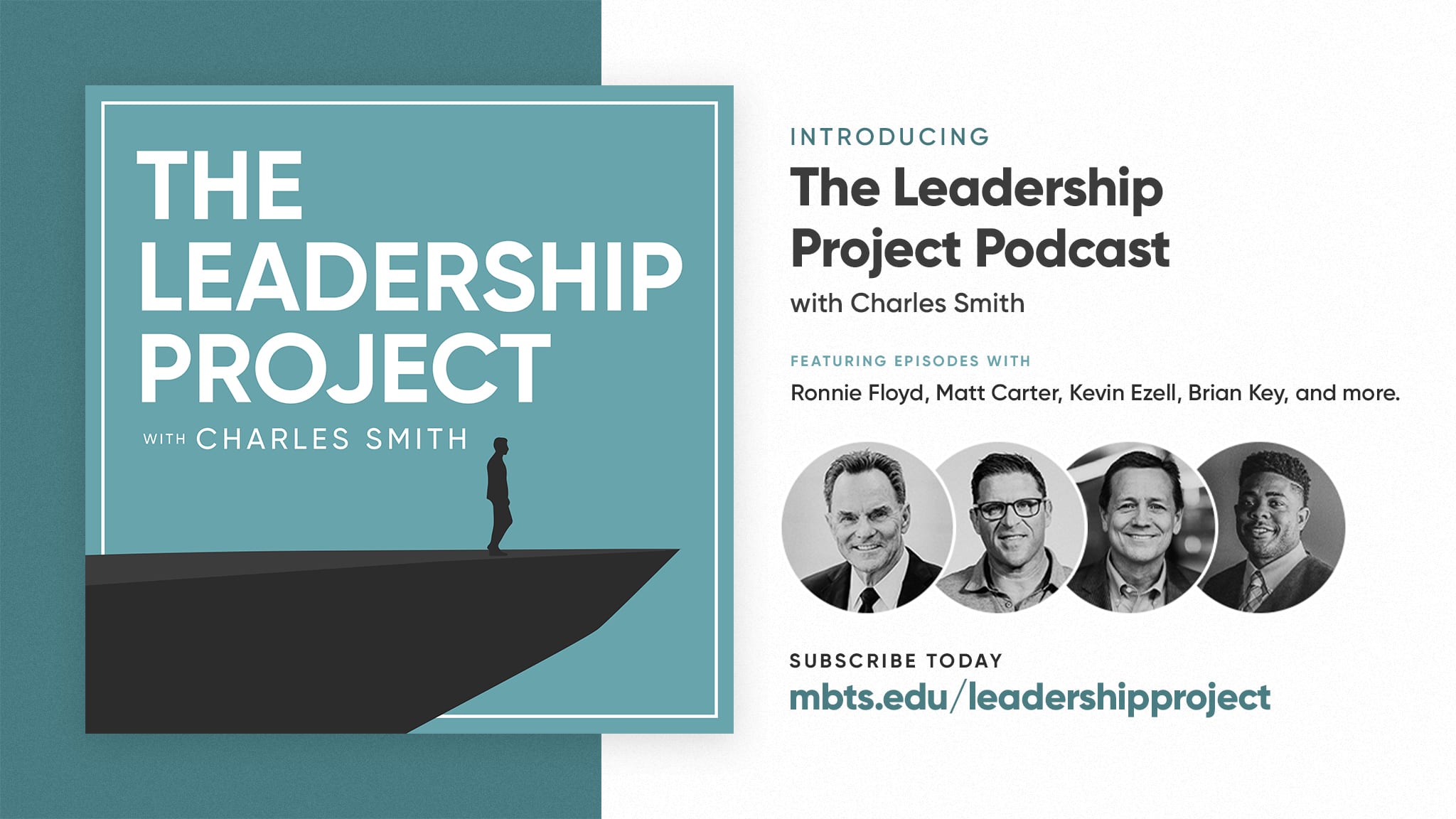 5 principles for leading through crisis

By The Leadership Project Podcast