Blessed are the plodders

Inspiration only gets you so far.

It’s great for starting a major task. As for finishing one – not so much. That’s where commitment comes in.

Don’t get me wrong: As followers of Christ, we need His inspiration every day, every hour, every moment. We need the constant nourishment of His Word and the power of His Spirit to accomplish anything worth doing. We need to encourage and challenge one another.

But then we need to act. Obedience is the truest sign of faith. Sometimes obedience is hard – especially after the glorious music fades and the exciting speakers move on. Sometimes the people who raised their hands with you in those high moments of worship and inspiration may change their minds when things get hard. They’re willing to go anywhere, do anything, until they aren’t. What about you? That’s when you find out if you’re serious.

Paul, the first great Christian missionary, didn’t sugarcoat the task for his young friend Timothy: “You therefore, my son, be strong in the grace that is in Christ Jesus. … Suffer hardship with me as a good soldier of Christ Jesus” (2 Timothy 2:1, 3 NASB).

Many centuries later, another great missionary had similar words. Writing to her friend Annie Armstrong in 1889, Lottie Moon had this to say about daily life in north China:

“Please say to the new missionaries that they are coming to a life of hardship, responsibility and constant self-denial. … They will be alone in the interior and will need to be strong and courageous. If ‘the joy of the Lord’ be ‘their strength,’ the blessedness of the work will more than compensate for its hardships. Let them come ‘rejoicing to suffer’ for the sake of that Lord and Master who freely gave His life for them.”

One of the most faithful plodders in Southern Baptist mission history was Bill Koehn. He died in 2002 after being shot point-blank along with medical missionary colleagues Martha Myers and Kathy Gariety by a Muslim militant in Yemen. Until then, Koehn, age 60, had spent 28 uneventful years running the Jibla Baptist Hospital as administrator. Relatively uneventful, that is.

The hospital faced the daily challenge of ministering to an endless stream of patients from all over the impoverished Middle Eastern nation. At its peak, the 77-bed mission facility employed several hundred workers, treated some 40,000 people a year, performed more than 400 surgeries a month and operated a busy outpatient clinic. Koehn and his staff also endured extended civil war in Yemen, occasional kidnappings, a disastrous fire, numerous financial crises, ongoing personnel shortages, political pressures and legal battles that threatened to shut down the hospital.

Other than that, it was pretty normal.

How did Koehn cope? The former supermarket manager from Kansas was quiet, predictable, a creature of habit. He operated on a strict daily schedule, starting with prayer and Bible study before dawn and proceeding with clockwork precision until nightfall. Unfinished projects, whether at the hospital or in his woodworking shop, irked him.

“You never called Bill after 9, because he was in bed,” said a longtime colleague.

Koehn’s highly structured style enabled him to handle the countless details and headaches involved in running the hospital. Yet he somehow found the time to make wooden toys for the orphanage he loved to visit, to assist needy widows in the community, to drink tea with Yemenis and listen to their struggles and needs.

Plodders get things done, even on the mission field.

The apostle James said our lives are but a mist that will soon disappear (James 4:14), IMB President David Platt reminded listeners June 17 during a “Sending Celebration” to recognize 59 new missionaries and their sending churches at the annual meeting of the Southern Baptist Convention in Columbus, Ohio. None of us is guaranteed tomorrow, so we should make our lives count for God now – even in seemingly small things.

“May the urgency of this mission mark us,” Platt said. “May our light shine amidst the darkness, and may our mist count while we’ve still got time.”

Roger Cohen of The New York Times warns about using that precious time to “follow your passion,” as the cliché goes.

“Life is a succession of tasks rather than a cascade of inspiration, an experience that is more repetitive than revelatory, at least on a day-to-day basis,” Cohen writes. “The thing is to perform the task well and find reward even in the mundane. … I’ve grown suspicious of the inspirational. It’s overrated. I suspect duty – that half-forgotten word – may be more related to happiness than we think. Want to be happy? Mow the lawn. Collect the dead leaves. Paint the room. Do the dishes. Get a job. Labor until fatigue is in your very bones. Persist day after day.”

Following your passion is great, as long as your passion is following God. Day by day. One foot in front of another, faithfully. God will multiply every step you give to Him. 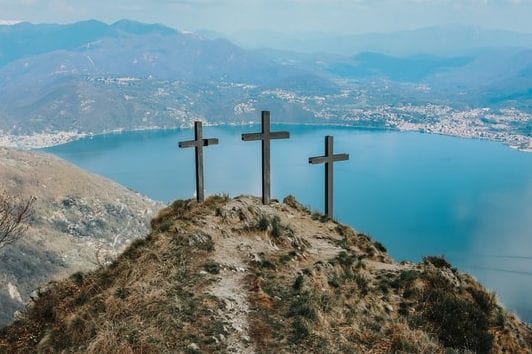 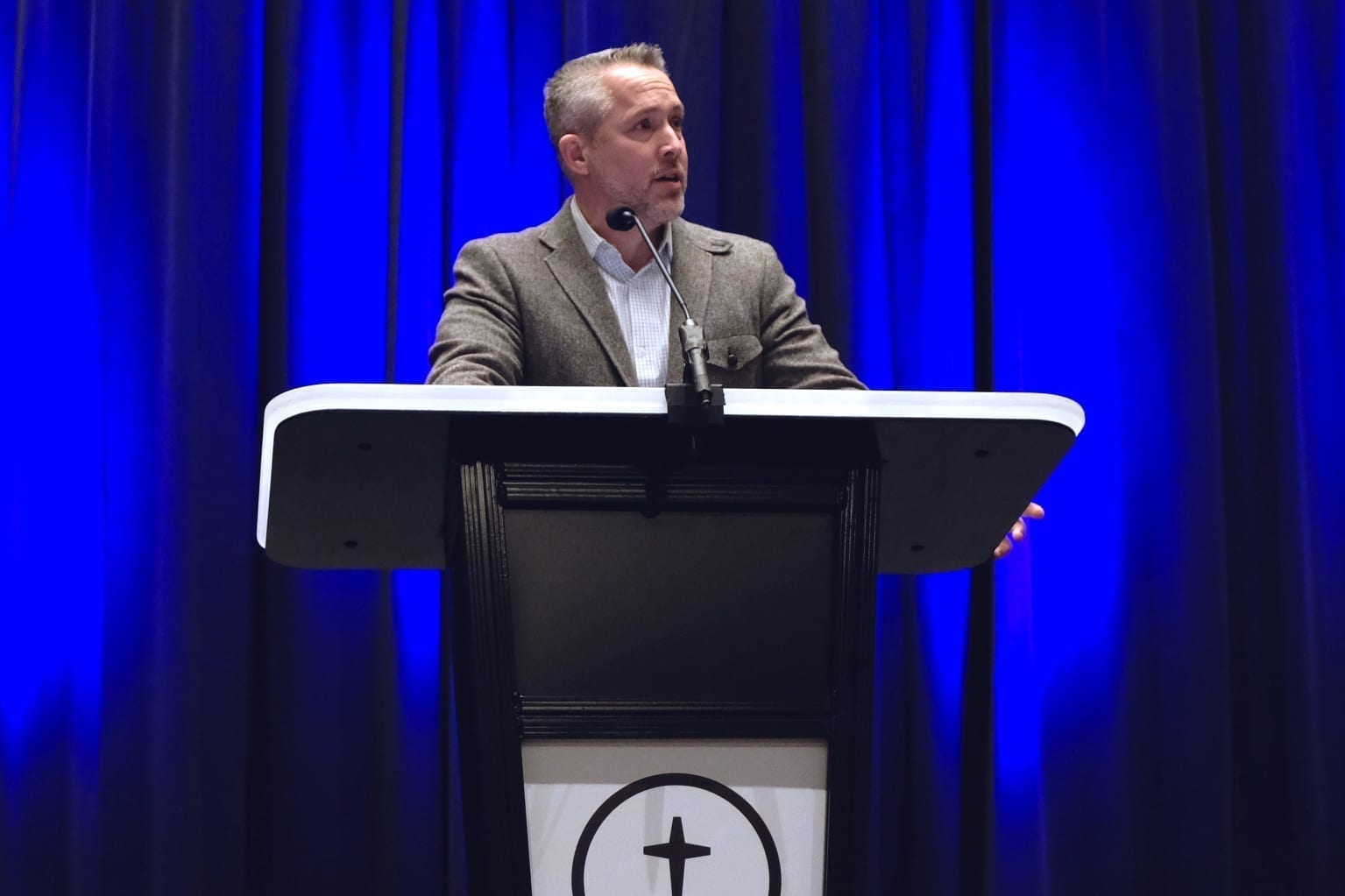