Over the past few years I’ve had the opportunity to talk to several non-Southern Baptist Convention (SBC) pastors about partnering with the SBC for the advancement of the gospel. Not all of them have locked arms with us, but several have. In just about every conversation – no matter the state – the largest stumbling block to partnering with Southern Baptists is the state convention. Many times, it is the reason why a like-minded pastor will not partner with the SBC.

(EDITOR’S NOTE – Jedidiah Coppenger is the lead pastor of Redemption City Church in Franklin, Tenn. and contributor to BaptistTwentyOne.com. He also blogs at jedcoppenger.com.) 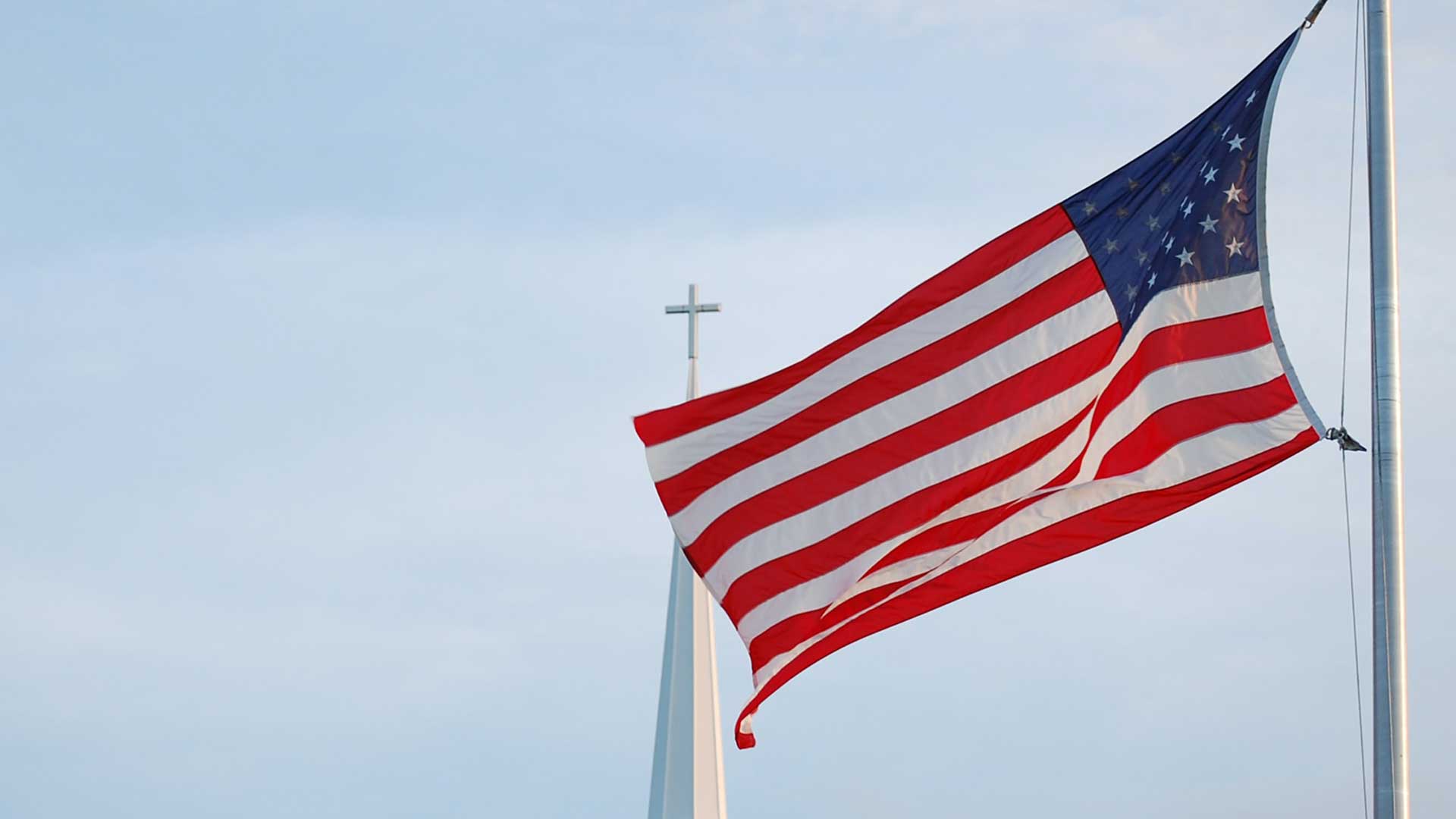