DALLAS (BP) – Same-sex “marriage” is getting some high profile support lately. But in actual elections, it still loses.

With the recent vote in North Carolina, 31 states now have amended their constitutions to protect marriage, defined as the union between one man and one woman.

Four more states could be added to the list in November. Minnesota citizens will vote on the issue, as will Maine, Maryland and Washington state, where legislatures have passed same-sex “marriage” bills.

Polling in Maryland shows citizens are fairly evenly divided on the law, though in most surveys support for same-sex “marriage” registers higher in polls than in elections.

Another threat to traditional marriage has surfaced in Maryland: gay divorce. Maryland’s highest court recently ruled unanimously in favor of two lesbians who were married in California and, in 2010, were denied a divorce in Maryland.

This means that regardless of the referendum outcome in November, Maryland at least will recognize same-sex “marriages” from other states. Advocates of same sex “marriage” see this as a way to get the legal camel’s nose under the tent.

Beyond that, the ruling begs the question: How much divorce is there in the same-sex “marriage” world? It turns out there’s a lot.

The United States’ history with same-sex “marriage” is short, but Scandinavian countries have been at this much longer. A Stockholm University professor of demography found that in Sweden and Norway male same-sex “marriages” are 50 percent more likely to end in divorce than heterosexual marriages.

In Sweden, the divorce rate for female couples is twice that of male couples. And in Norway, lesbian “married” couples are 167 percent more likely to divorce than heterosexual couples.

Despite the many efforts to usher in civil unions and same-sex “marriage” in the United States, when laws are changed, the number of couples registering their partnerships is surprisingly low.

Charles Cooke of National Review wrote that since 1997, when Hawaii was the first state to allow registration of same-sex partnerships, only about one in five self-identified same-sex couples have taken advantage of the various ways states register such couples so they can receive benefits. Same-sex “marriage” actually is declining in popularity in the Netherlands.

They won’t admit it, but it’s really about redefining marriage, making it a package of benefits. Eventually, this will result in the destruction of marriage. 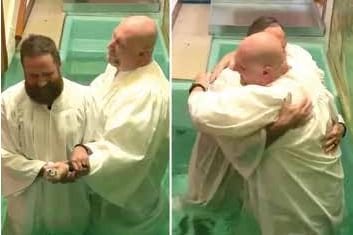 By Gabriel Stovall, On Mission 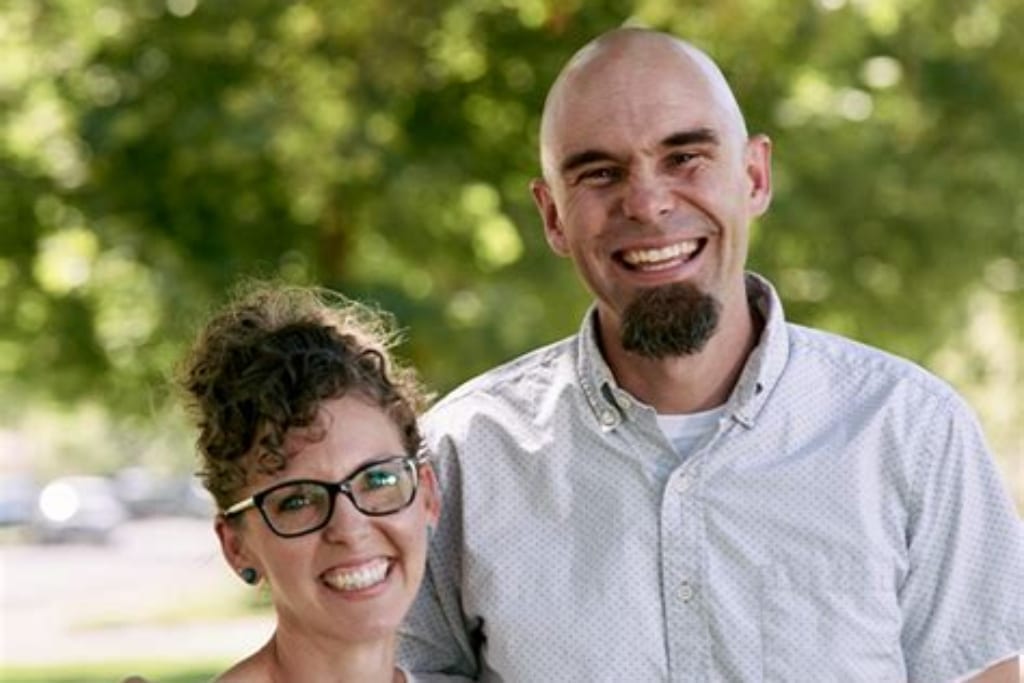