Hope – people need it, crave it, search for it

Hope is one of the most powerful forces in the world. The absence of hope is like death.

I’ve written in the past about my friend George. He was sincere, thoughtful, funny – and deeply depressed. He eventually hanged himself.

On the last morning of his life, George lay motionless. According to his father (who later found his body), the only words George managed to force through gritted teeth that day were: “No hope. No hope. No hope.”

Hopelessness afflicts many more people than the clinically depressed. It torments millions who think that they have nothing to live for, that the miseries of the present will never go away, that the future holds nothing but more despair.

Hope, on the other hand, leads people in even the most difficult conditions to reach up, to believe in possibilities.

That may seem obvious, but there’s new statistical support for it. A major trial study, involving more than 20,000 people in six countries, has demonstrated that targeted aid aimed at getting extremely poor families out of poverty produces big results with small investments – maybe as small as a single cow or a few goats.

“Why would a cow have such an impact?” asked Nicholas Kristof of The New York Times, who recently wrote about the study. “There’s some indication that one mechanism is hope. Whether in America or India, families that are stressed and impoverished – trapped in cycles of poverty – can feel a hopelessness that becomes self-fulfilling. Give people reason to hope that they can achieve a better life, and that, too, can be self-fulfilling.”

The aid, minimal as it was, motivated recipients to work harder, save more and show more optimism.

“Could hopelessness and stress create a ‘poverty trap’ – abroad or here in the U.S. – in which people surrender to a kind of whirlpool of despair?” Kristof asked. “Some economists and psychologists are finding evidence to support that theory, and experiments are underway to see if raising spirits can lift economic outcomes. Researchers are now studying whether exposure to religion might have a similar effect, improving economic outcomes. If so, Marx had the wrong drug in mind: Religion would not be an opiate of the masses but an amphetamine.”

Kristof, a widely traveled journalist who has praised evangelical humanitarian work in the past, noted the similarity between the program studied in the research and the models used by Christian development organizations overseas. He added, “Much of the news about global poverty is depressing, but this is fabulous: a large-scale experiment showing, with rigorous evidence, what works to lift people out of the most extreme poverty. And it’s exhilarating that one of the lessons may be so simple and human: the power of hope.”

These findings also complement the groundbreaking research of sociologist Robert Woodberry, director of the Project on Religion and Economic Change at the National University of Singapore. In country after country, Woodberry began to find a direct correlation between the historical presence and mission activity of “conversionary Protestants” and the advance of freedom, social progress and economic well-being.

In 2005, a $500,000 grant from the John Templeton Foundation enabled Woodberry to hire a platoon of research assistants and launch a major database to gather more information. Armed with those results, he was able to assert: “Areas where Protestant missionaries had a significant presence in the past are on average more economically developed today, with comparatively better health, lower infant mortality, lower corruption, greater literacy, higher educational attainment (especially for women), and more robust membership in nongovernmental associations.”

By and large, those earlier missionaries weren’t radical social reformers or political revolutionaries. They were bringers of hope. Their gospel ministry connected them to the common people and the poor, whom they sought to serve in the love of Christ. Yes, they started schools, hospitals and various engines of social progress. But most of all, they preached the hope of Christ, started churches and made disciples who carried on the work in subsequent generations.

That work goes on today, as missionaries and their partners find new ways to heal bodies, educate minds, transform cultures and bring the good news to starving souls. One example among many: South Asian women often despair of finding a decent life. Many face domestic abuse. Many more are abandoned to care for their children alone but have no skills to find good work.

With an investment of $3,550 provided by Southern Baptists’ Global Hunger Relief, 15 women were trained to create quality jewelry that met market demands better than other jewelry produced by local artisans. An export license was obtained to ship the products out of the country to “fair trade” sales partners.

A year later, the new micro-business is generating enough revenue to stand on its own and even expand to help more at-risk women in rural areas.

“We have employed many ladies who were left by their husbands or divorced,” the project director reported. “[One] lady was abused by her husband and went back to her parents and is going through a divorce. She had a desire to go back to school in order to support herself, but her parents didn’t have the money to send her. Our micro-enterprise provides her with an income that can fund her school ambition. We are gaining a reputation in the community for caring for those who cannot care for themselves and have had many opportunities to share.”

By comparison, all the substitutes offered in its place grow strangely dim. 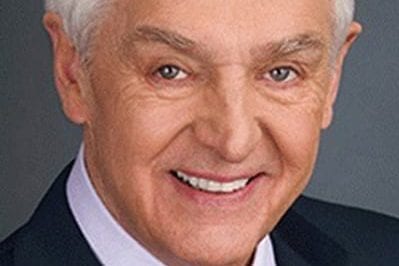 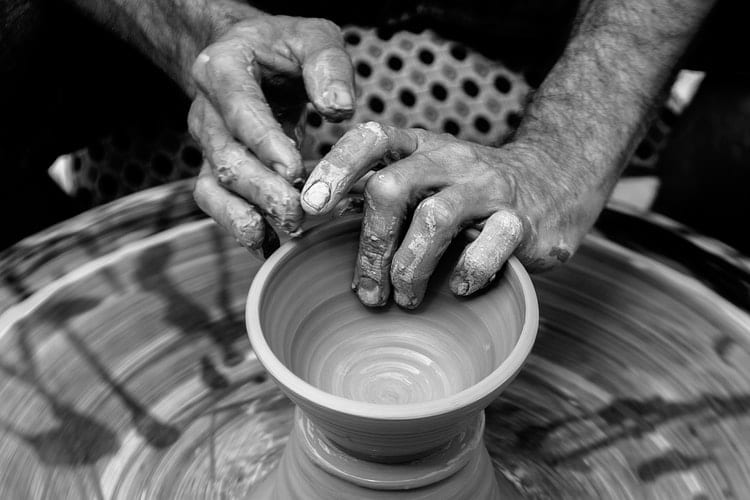