How would you end the Prodigal parable?

GREENSBORO – A few weeks ago, one of the TV programs my wife and I enjoy watching did something unusual with the ending. The network invited the TV audience to vote how they wanted the story to end. A number appeared on the screen during a commercial, along with three optional endings. Supposedly, the ending of the story was decided by popular vote.

I was intrigued by the idea of helping to decide how the story would end. It made me think of the Parable of the Prodigal Son. Jesus gave His listeners an opportunity to write their ending to the story.

The story is about a wealthy man who had two sons. The younger son asked his father to give him the portion of his inheritance he would normally receive after the father’s death. Amazingly, the father obliged his son, and distributed to both children their portion of the family wealth. The younger son then left home and squandered his fortune in a far away land. After losing everything, the younger son realized his desperate situation, decided to return home and ask his father to take him on as a hired servant. When he returned home, the father welcomed him, not as a servant, but as a son. The father threw a party to celebrate his return. When the older brother heard about his brother’s return, and the celebration, he became furious. He refused to go into the house where the festivities were taking place. The father left the party to beg his eldest to come in and join the festivities. At this point, Jesus abruptly ended the parable.

Suppose this was a television drama, and you were invited to choose the ending. How would you finish the story? Would the elder son reconcile with his brother? Would there be any accountability for what the younger son did with the family fortune? Would he be required to pay back what he wasted?

There is a powerful impact to the unfinished story. This is a parable about grace. God’s grace does not make sense from a human point of view. It seems unfair and even outrageous. For some people, this kind of undeserved charity makes them angry. The young man treated his father with contempt, and when he returned home, he did not specifically ask his father for forgiveness. Some scholars believe the grammatical construction of the story suggests the son’s return home was just one more attempt to “play his father.” It is possible the “pigpen conversion” was more about saving his own skin, than about reconciling with his father. Although he knew he had “sinned against heaven,” he never asked for his father’s forgiveness. He never said, “I’m sorry.”

This however, is the amazing thing about God’s grace! The Father forgives us even when we do not deserve it. The scriptures say, “While we were yet sinners Christ died for us” (Romans 5:10). Grace is about God’s heart, not ours. Grace has nothing to do with rules and fairness. Grace has everything to do with unmerited favor and love that “covers a multitude of sins” (1 Peter 4:8).

Actually, we are the “older brother.” Each of us writes our ending to this parable every day. We do so in the way we choose to respond and relate to the undeserving, unrepentant people in our family, our community and our nation.

How do we respond when it comes to extending grace to others? How gracious will we be to those who have broken our rules and wasted “our” resources? Do we extend grace based on love rather than justice? What is more important – rules or relationships?

Do we enter into God’s celebration, or do we stand on the outside unable to enjoy the celebration of God’s unmerited favor and love? Do we joyfully say, “How awesome to see the Father’s forgiveness and to have my brother home,” or do we self-righteously say, “How outrageous to see what this reprobate is getting away with!”

How do we end the parables in our lives?

(EDITOR’S NOTE – Larry Doyle is director of missions of the Piedmont Baptist Association in North Carolina.) 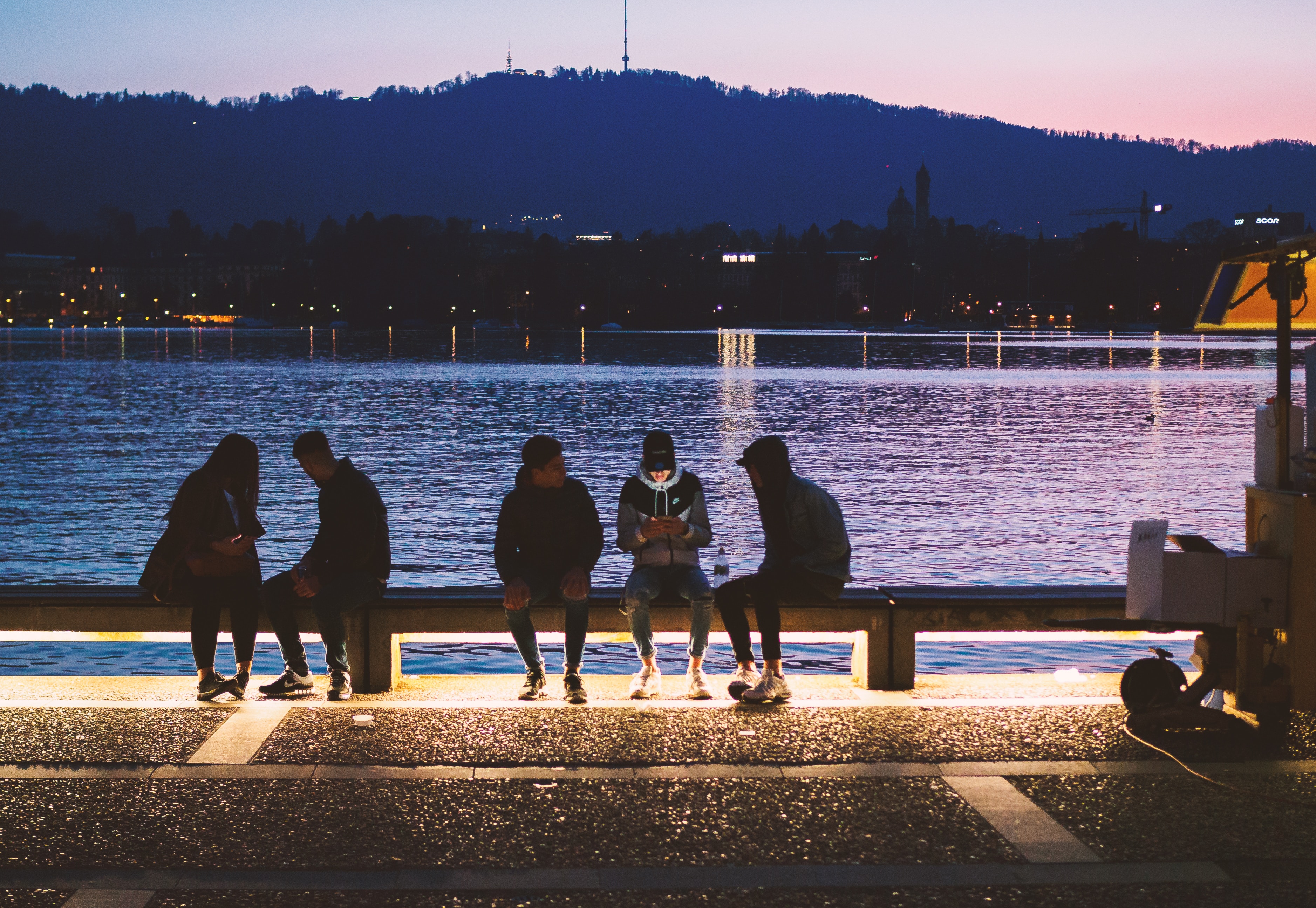 To this vision, I give my life. Will you join me?