In NYC, schools in churches are OK, but churches in schools are not?

SCOTTSDALE, Ariz. – When I was in New York City last weekend, I learned about a huge inconsistent way that the city’s public schools treat churches: Churches may not meet in public schools, but public schools can meet in churches.

As you know, New York City does not want churches and other religious groups meeting in public schools because they are concerned that impressionable youth will be confused and wrongly think that the public school endorses the church meeting there on Sunday mornings.

So it greatly surprised me to learn that the NYC Department of Education rents Roman Catholic schools to hold public school classes. On Sunday morning, I learned about P.S. 133 in Brooklyn, a public school that meets in a Catholic parochial school building. I was so surprised to learn of this, that I walked over to the school to see it for myself. This building has large crosses extending from the edges of the roof, yet NYC public schools hold classes there for children of all faiths.

I talked to the priest at the Catholic church next door, St. Thomas Aquinas. The priest told me that the archdiocese rents many Catholic school buildings to the NYC public schools because they need additional space to conduct public school.

During the march, I mentioned all of this, and a woman in the march said that she has worked as a substitute teacher in P.S. 182 in Jamaica-Queens, and that public school conducts classes not only in a Catholic school, but in a Jewish yeshiva.

I want to be clear that I think it is perfectly fine for the NYC public schools to rent private buildings, even from religious groups, to conduct public schools. I do not object to that.

What I do object to is the school officials’ inconsistent reactions: They oppose a church meeting in a school for a few hours on Sunday morning because a child who happens to be walking by might be confused. These same officials have no problem with sending school children to a building with crosses on top of it (and who knows what other architectural features inside that indicate it is a Catholic school). I am sure the school officials explain to any “confused youth” that the public schools are merely renting the Catholic or Jewish buildings, and that the government does not endorse Catholicism or Judaism by meeting there. Those children are required by state law to attend public school, which is far more significant than a child wandering by a public school on a Sunday morning when he or she is not required by state law to enter the building.

The school officials are blatantly “straining on the gnat, and swallowing the camel.” And we could point to further inconsistency over the fact that NYC school policy allows students to conduct worship services in public schools during the school day when students are there. NYC knows how to accommodate private religious expression in other contexts, and seems to forget all that it knows when a church seeks to rent a school building on the weekend.

Related story
65 percent in U.S. say acceptable for churches to meet in schools 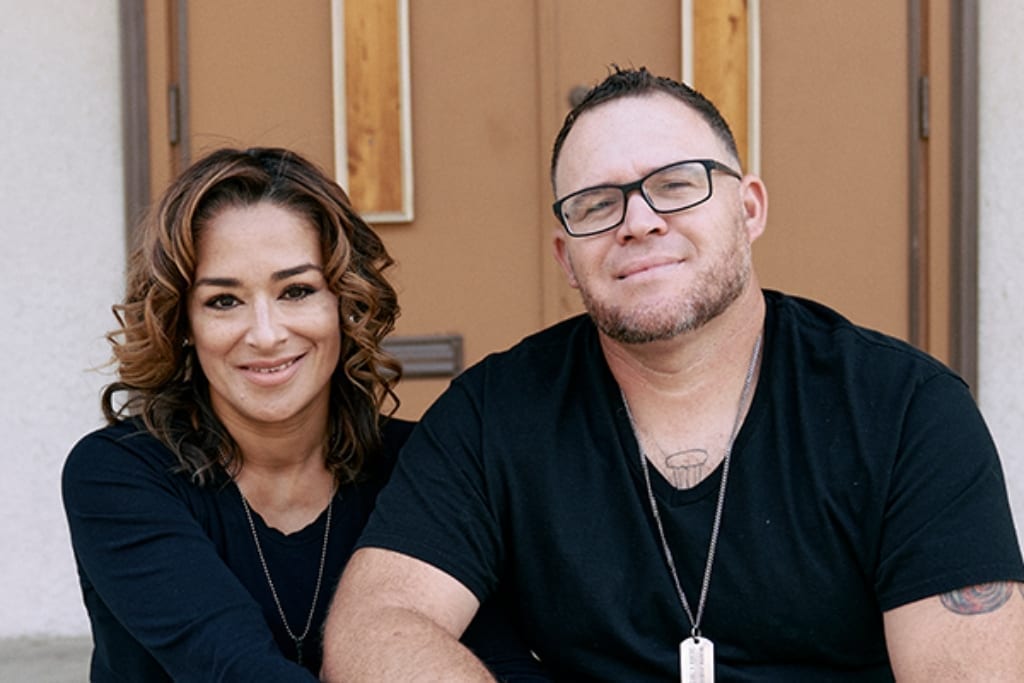 Week of Prayer Day 7: Reaching the lost cause