Keep on going to church

We got there about 10 minutes early but still were too late to get an inside seat, so we sat outside at the Robert F. Thomas Chapel. Music rolled through the front door of the little church house and joined the notes that were piped out through speakers set up nearby. Folding chairs were arranged on the chapel’s front porch and on the concrete “lawn” in front of the building.

An usher handed us a printed order of worship and pointed out that song books were available. As we glanced through them, we were approached by an energetic young man with a smile on his face and his hand extended.

“Hi! I’m Joey Buck, chaplain here at Dollywood. Welcome to our worship service. You’ve got the best seats in the house.” (The last statement was made despite the fact that we were actually out of the house.) “We are so glad you have joined us this afternoon.”

After ascending the chapel’s steps he greeted the folks near the aisle and made his way to the front of the single room. There he greeted the whole congregation and invited us to worship together at the Tennessee theme park in the Smoky Mountains.

Most of us didn’t know most of the rest of us, but we soon began to bond in our common faith in Christ. It was the last Sunday in 2018, and we were still celebrating God becoming a human baby, being born in a stable, singing praises to the one who loved us enough to come into the world, live as a man and die on the cross for our sins, and chaplain Joey didn’t hesitate to remind us of those truths.

Strangers, we greeted one another in the love of Jesus. Voices joined in a choir, more than a hundred strong as we sang Christmas carols and praise songs. The sermon was interwoven with song, as a message was presented from Psalm 148 reminding us to praise the Lord because He has raised up a deliverer not just the people of Israel, but all mankind.

As we contemplated the words of scripture and the speaker, we heard him invite all the kids to come up and form a children’s choir. Without rehearsal, they united their voices to sing “He’s Got the Whole World in His Hands.” I declare I think I heard our granddaughter Katie Grace’s voice above all the rest. She surely was not bashful in performing in her Dollywood debut.

We were dismissed with prayer, then invited to sing the benediction. Rejoining the Dollywood masses, gawking at the festive lights, our hearts overflowed as we continued to celebrate the Light of the World. We were surrounded by thousands of theme park visitors, but at the chapel – near the eagles which had been rescued and moved to the mountainside sanctuary – we were raised on “eagle’s wings” to praise the Creator.

What a great way to end an old year and kick off a new one! The writer of Hebrews reminds us in Chapter 10, verse 25 that we should “continue to meet together. …” Usually it is good to meet with our church family, but when we have the opportunity to go to church with strangers who are fellow believers, let’s do it. Remember that in Christ, we are part of a big family, even at Dollywood. 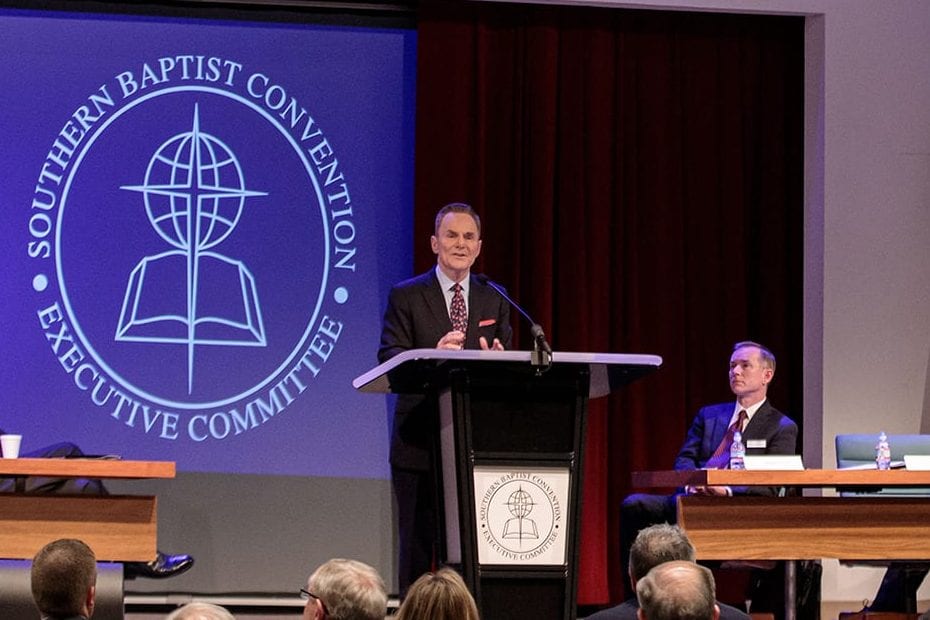 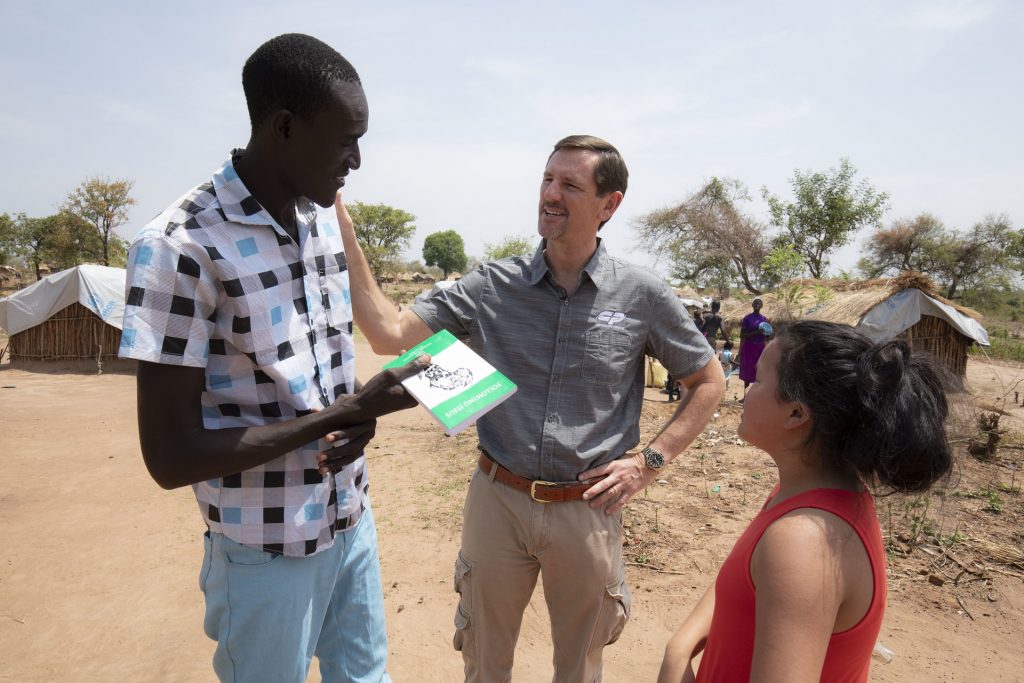