When I came forward last year about a secret I had kept from everyone in my life, I had never heard of the #churchtoo movement or hashtag. Although I was vaguely familiar with the #metoo movement, I was not motivated by it to speak out.

With a career in social media, I spend a great deal of time online – including Twitter. Last April, I began to see headlines that concerned me. They piqued my curiosity. As I read more, I was flooded with memories from over a decade ago. Memories I had pushed away and forced myself not to think about.

One evening, after our children were in bed, my husband noticed anger I had tried to suppress for days. I have always been good at suppressing emotions, but my whole being was consumed with what I read online. Could there be others hurting and feeling the shame I couldn’t bring myself to express in words to my husband?

I believe many men, pastors, and ministry leaders have a desire to know about sex abuse. They want to learn more about how to respond, and how not to respond, to a survivor when he or she reaches out for help.

Men, too, have a part in the redeeming work of God and a role in what’s being done in the church in the area of church abuse. Here are a few of the men that walked with me through a difficult year.

My husband, Vincent – a believer, father and Southern Baptist. After I finally shared my story with Vincent, we met with our pastor that day. Vincent also met with him separately, desiring to seek godly counsel.

When Vincent woke up in the middle of the night to find me sobbing, he didn’t try to make things better, fix my problems or allow me to see his own anger about something that happened long before we met. He prayed for me, sometimes silently. He took me to my doctor. He took me to counseling. He left work early and took long lunches.

When I didn’t want to go to counseling, he gently reminded me of the medical and psychological needs I had. In my worst moments, he never mirrored the craziness evident inside of me. He was a constant, consistent support of love.

This was a new lesson for me as a child of divorce. In my mind, when things got difficult, people left. Those that were supposed to love me gave up or stopped showing up. He didn’t.

My pastor. As I shared my story with him, he didn’t hide the ache he felt. He never pretended to have all the answers. He wept with us. When he didn’t know what to say, he asked me to recall scripture that came to mind. When I was unable, he led me to verses and passages that have always been a balm to my soul.

Without sharing my story with anyone else, he contacted medical professionals for advice. He encouraged me to seek medical attention immediately. He checked on us to make sure we followed through. As a pastor, he knew he couldn’t meet the needs I had and was very quick to let me know I was susceptible to mental health issues, such as complex trauma and psychosis. He was also vocal about sharing one important message: my physical symptoms were not an indication of the healthiness of my relationship with God.

Bruce Ashford, provost and professor at Southeastern Baptist Theological Seminary (SEBTS), was the first leader I contacted at the seminary. He responded immediately. With no questions asked, he told me the school would support me if I wished to press charges.

SEBTS President Danny Akin was the next to respond with kindness, compassion, love, and support – consistently.

George Harvey, director of planned giving and general counsel at SEBTS, responded with protection. He locked up my file at SEBTS and has worked all year long to protect me, my records and my privacy.

Kevin Ueckert, board chairman for Southwestern Baptist Theological Seminary, encouraged me with this wise statement that has remained with me all year long – “You were forced to show mercy at a time where there should have been justice.”

There are Southern Baptist men that have dealt with abuse in ministry, along with decades of cover up, in the worst ways possible. They have sinned against abuse victims and the church. There is no need to sugarcoat the wrong that has happened. However, in the last year, I experienced men in leadership that responded appropriately.

As we work to be more like Jesus, we need to give our brothers the opportunity to respond appropriately while we learn from the male leaders that have been wrong in the past. Whether it was out of ignorance, with intention, or for the sake of the church, we must do better.

Let me reiterate – family, medical doctors, immediate action, compassion, protection, and wisdom are just a few of the ways Southern Baptist men in leadership assisted me on my path towards healing.

May the brothers named above be an example for the future of the Southern Baptist Convention and the church. 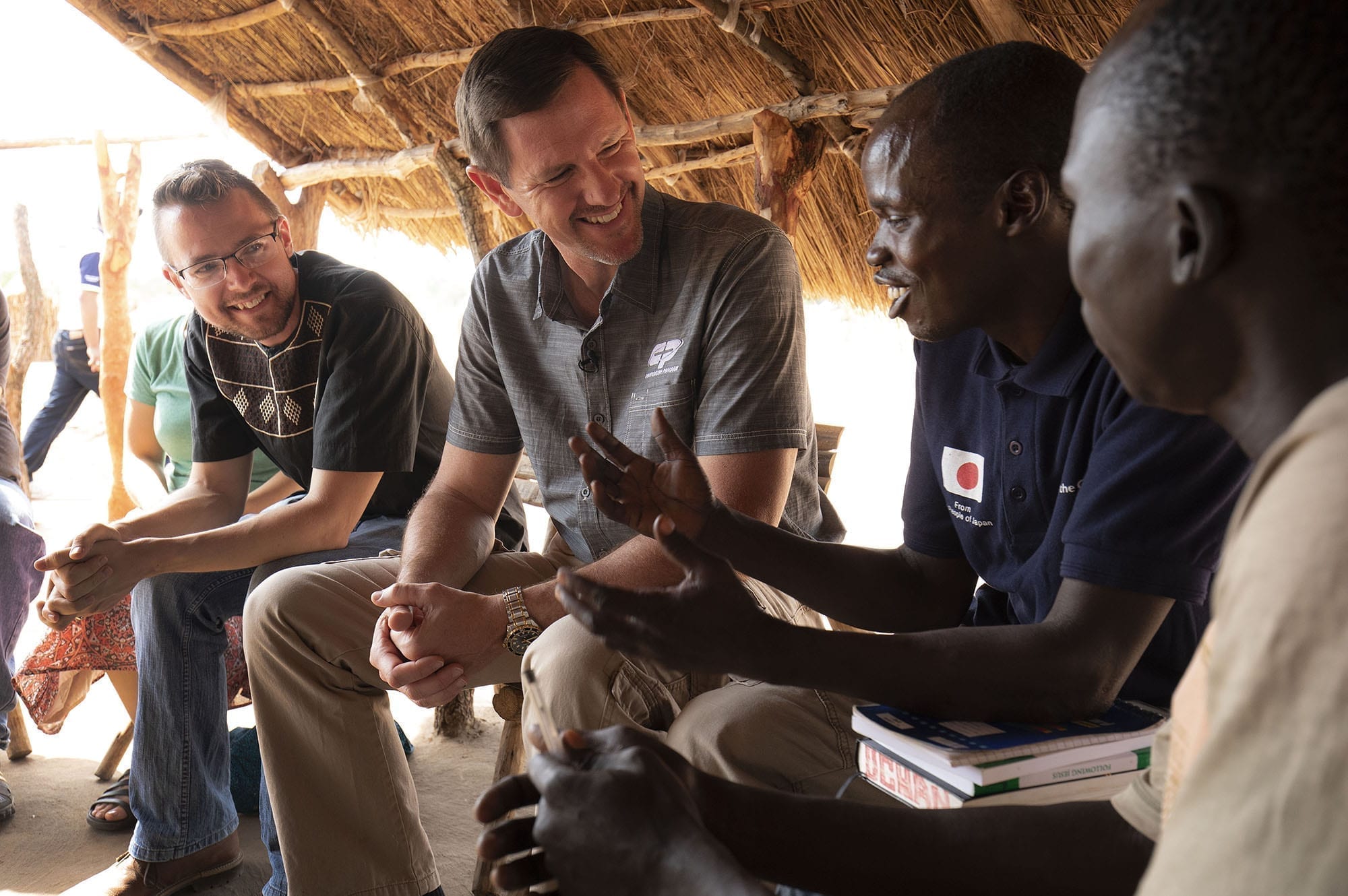 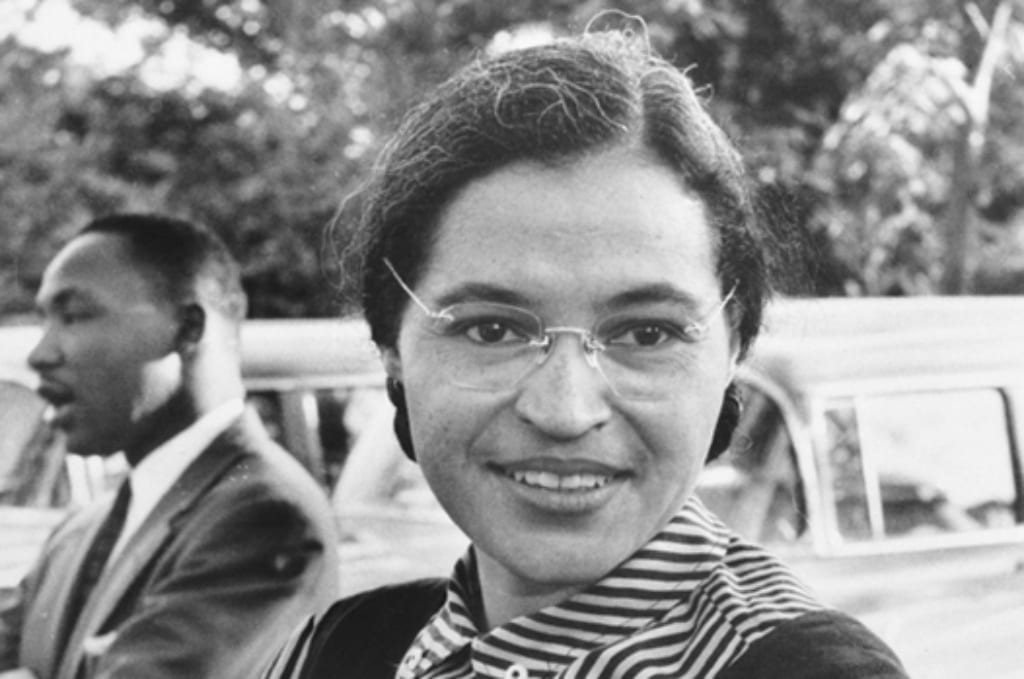 Living a life of significance