LOUISVILLE, Ky. – James Kushiner of Touchstone magazine asks an insightful question that exposes the moral confusion of our day. In essence he asks why it is legal to change a child’s sex but not his gender “identity.”

The question is provoked by the bill signed into law by New Jersey Gov. Chris Christie prohibiting licensed counselors from attempting to change a child’s “gender expression.” That means that if a parent has a young boy who likes to put on dresses and wear make-up, counselors are prohibited under New Jersey law from helping that boy. They must approve and support whatever gender that child chooses regardless of the child’s sex. This law reveals the rising social stigma in our culture against anyone who attempts to alter a child’s gender identity.

But what about altering a child’s sex?

While there is a growing stigma attached to altering gender identity, there is a growing acceptance of surgical procedures to “alter” a child’s biological sex. The New Yorker, for instance, reports on a suburban teenage girl who wished to embrace a male gender identity. Her parents allowed her to begin testosterone therapy when she was 14, and just before her 17th birthday they allowed her to get a double mastectomy. Now she is living out a male identity, although she says she still prefers to date boys.

Kushiner puts a fine point on the issue: “So if a professional can’t talk to a minor about sexual orientation (because it’s fixed and messing with it is harmful?), then why was a professional doctor allowed to alter something as fixed as a biological body of a minor?”

So here’s the fundamental moral inconsistency that the sexual revolutionaries have sold to us. It’s not OK to change a child’s mind, but it is OK to mutilate his body. If gender and sex are to be in harmony, surgical manipulation must be preferred over mental alteration.

But why allow the one and not the other?

This inconsistency testifies to a much deeper spiritual rot. It exposes what has always been at the heart of the sexual revolution: The Creator’s purposes for male and female must give way to the creature’s autonomous will (Genesis 1:27; Matthew 19:4). If a guy feels like he’s a girl, then he is one even if his biology says otherwise. The Creator’s distinction between male and female must bend to accommodate the sovereign will of the creature. Thus changing the body is better than changing the mind.

The gender confusion that characterizes our day tells us a lot about the human condition. God made men upright, as Ecclesiastes 7:29 puts it, but they have sought out many schemes. By nature, they suppress the truth in unrighteousness and have become futile in their speculations (Romans 1:18, 21). And today the fashion is to deny the fundamental sexual difference that God has written into every cell of our bodies.

There’s nothing new under the sun – just new incarnations of the ancient heresy, “Hath God really said?” And now to their own hurt, people prefer the mutilation of the flesh to the sanctification of their minds. They would offer up the bodies of their own children to the gods of sexual liberation. 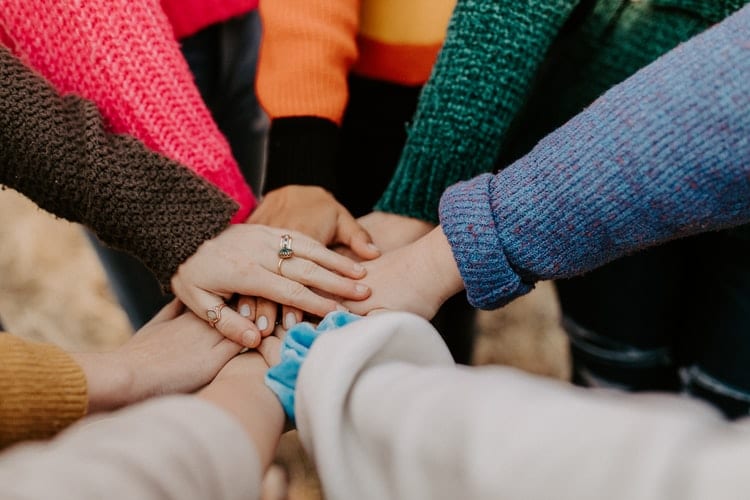 Laodicea: the need for fresh water